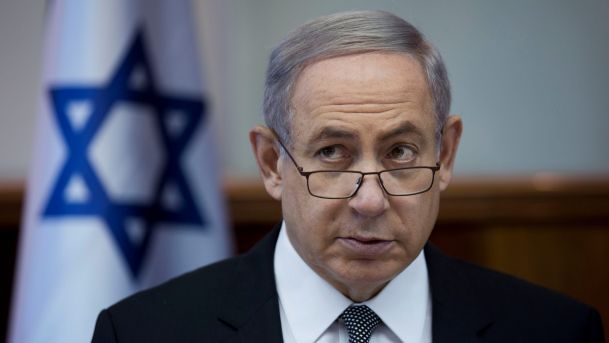 But last month, Prime Minister Benjamin Netanyahu, who is also the acting communications minister, announced that he was delaying the transition to the new network until 2018. He suggested that the corporation’s management—which has recruited many prestigious writers and editors—is not ready to begin broadcasting, though critics have contested this claim, saying that Netanyahu is wary of the network’s political independence.

Just yesterday, according to Haaretz, Netanyahu openly admitted that he opposes the corporation's establishment, and refused to say whether the company would ever start to operate.

Mazal Mualem of AL Monitor wrote that “This delay raises enormous questions about the future of public broadcasting in Israel. It now seems that as long as Netanyahu is prime minister and communications minister, public broadcasting will continue to be pummeled and eventually lose its relevance.”

To understand the effects of this deferral, as well as what The New York Times recently referred to as Netanyahu’s “attempts to control the county’s pages and airwaves,” we spoke via Skype last week with Liran Atzmor, the Tel Aviv-based producer of The Law in These Parts and Presenting Princess Shaw, who served as senior commissioning editor for Israel’s documentary network Channel 8.

Can you explain the effect of the postponement of the Broadcasting Corporation? Why is this such a big deal?

Since 1968, when Israel Broadcasting Authority was established, there was no change in the law in the way that this network operated. And five years ago the Likud Government—actually, Bibi and the Ministry of Communication—initiated a committee that came up with very good conclusions and decisions regarding how Israeli public broadcasting should be shaped towards the 21st century. Eventually they made a law, a new law that was approved by the Knesset (the Israeli Parliament) in 2014 and the timing was that by… October 2015, the new Israeli Public Broadcasting should be replacing the old Authority. 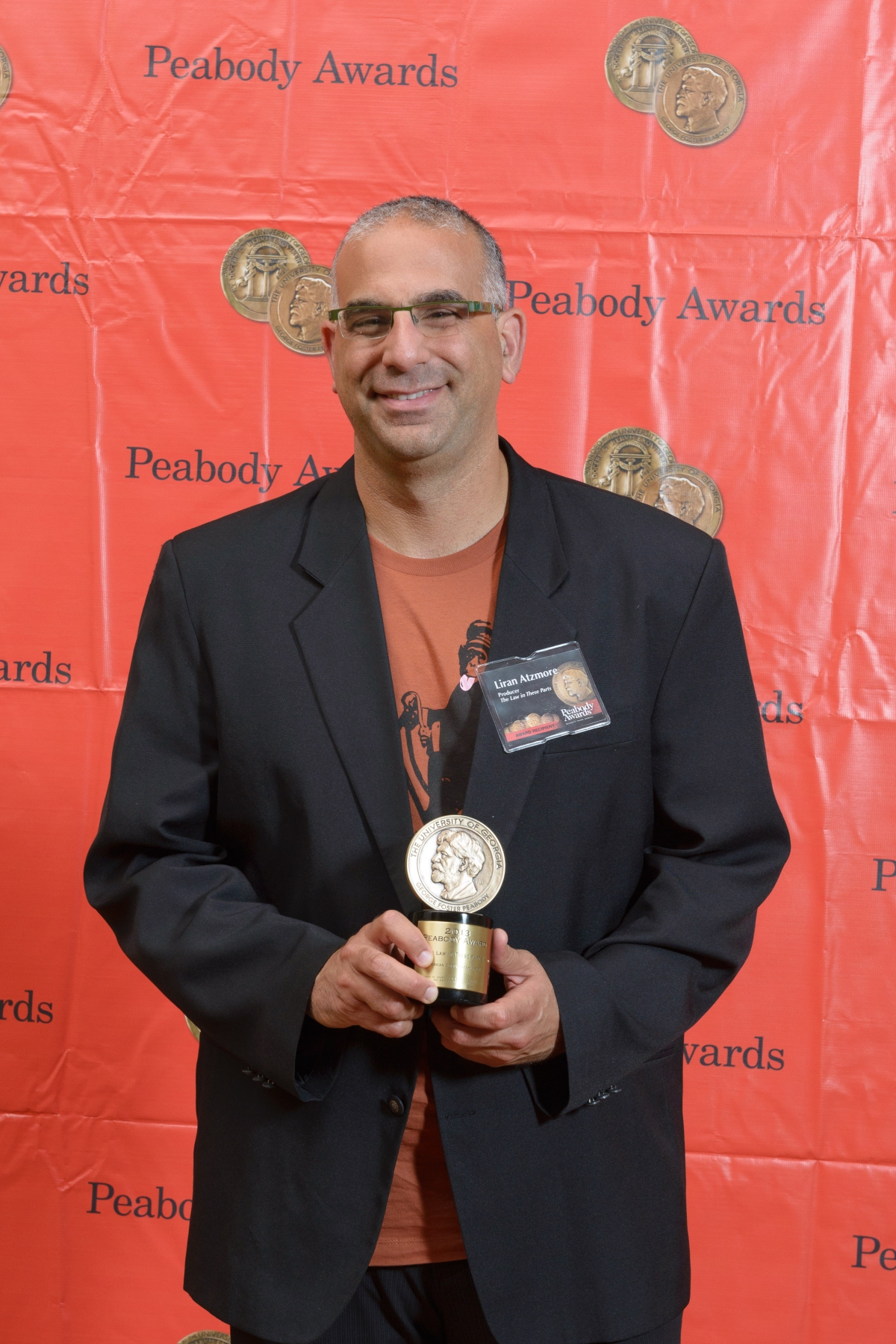 Filmmakers in Israel and the TV industry were all eagerly expecting [the channel to launch] because the old Authority was corrupt, run by people that politicians had appointed and was actually doing nothing, almost zero in terms of original filmmaking, and it lost its relevancy to the Israeli public.

So that was the promise of the new law. It was supposed to bring a new Channel One, a new Public Broadcast Authority, in October 2015. Since then, we have been entering a monthly, or bimonthly, postponing of the new channel. Every month there has been another excuse why the authority is still not able to start, and they passed new laws that enabled this authority to not start at the starting date, which was supposed to be the law.

Eventually we got to September 2016 as the last correction of the law that the Channel was supposed to go on air. And now, just a week ago, Bibi comes on stage in the Parliament—the same Bibi that initiated this law—and he says, "I don't think the Authority is ready yet. We need to postpone its beginning date to July 2018."

So there was the expectation among Israeli filmmakers that there would be more opportunities because of this new law from Parliament?

Right. It would double the money that exists today. If the law comes into term then instead of having around 100 million shekels—which is $25 million a year for Israeli documentaries and fiction films—you have $50 million. We'll have 200 million shekels a year. Israeli filmmakers are totally dependent on this support because there is not much of a market for Hebrew Israeli-based filmmaking.

Most of the industry is counting on this money, this local money and local support. You have to remember, we're talking about a state of eight million people, so it's very, very limited in terms of the audience, and if you don't support it through public funding, there's no way an industry can exist and survive. So that was the idea behind the new law—that Public Television Authority should be the main supporter of Hebrew original filmmaking.

How does Bibi have the power to keep postponing?

It's very easy; he's just breaking every effort to create continuity, to create stability. Every effort that he sees as an increasing power against him, immediately he breaks this power. He saw the flourishing of a new entity that was finally becoming something relevant, something professional, something objective, something independent.

What have the protests accomplished so far? Will they be continuing?

The recent direct success is that last week we protested and immediately after the speech of Bibi postponing the new IBA [by 18 months], we succeeded in postponing it by only six months. So the next deadline for the IBA to start its airing is April 2017 instead of what Bibi wanted—I think that was June 2018.

So we've succeeded [in stopping] this very direct threat, but the issue of the new Authority is not going off the discourse or the political agenda. Everyone is attacking everyone, and what happens is that people don't want to get dirty by going to the new Authority because they feel it's very political and very not professional.

Good journalists with good reputations would never take the risk and be recruited to this new IBA because they feel that it's already been corrupted by Bibi, and they don't want to be seen as bought by Bibi.

So again, the effect of Bibi's speech is so wide and so harmful that I'm afraid that our protest is too little to prevent or avoid. But we keep on thinking of what can be done. You know, we have the occupation to fight against, we have many things connected to freedom of speech that we have to fight for. We have many, many battles. And we're also trying to make the films. We’re trying to work. [But] you find that you're all the time being drawn into this reality where you cannot do your own dreams anymore.