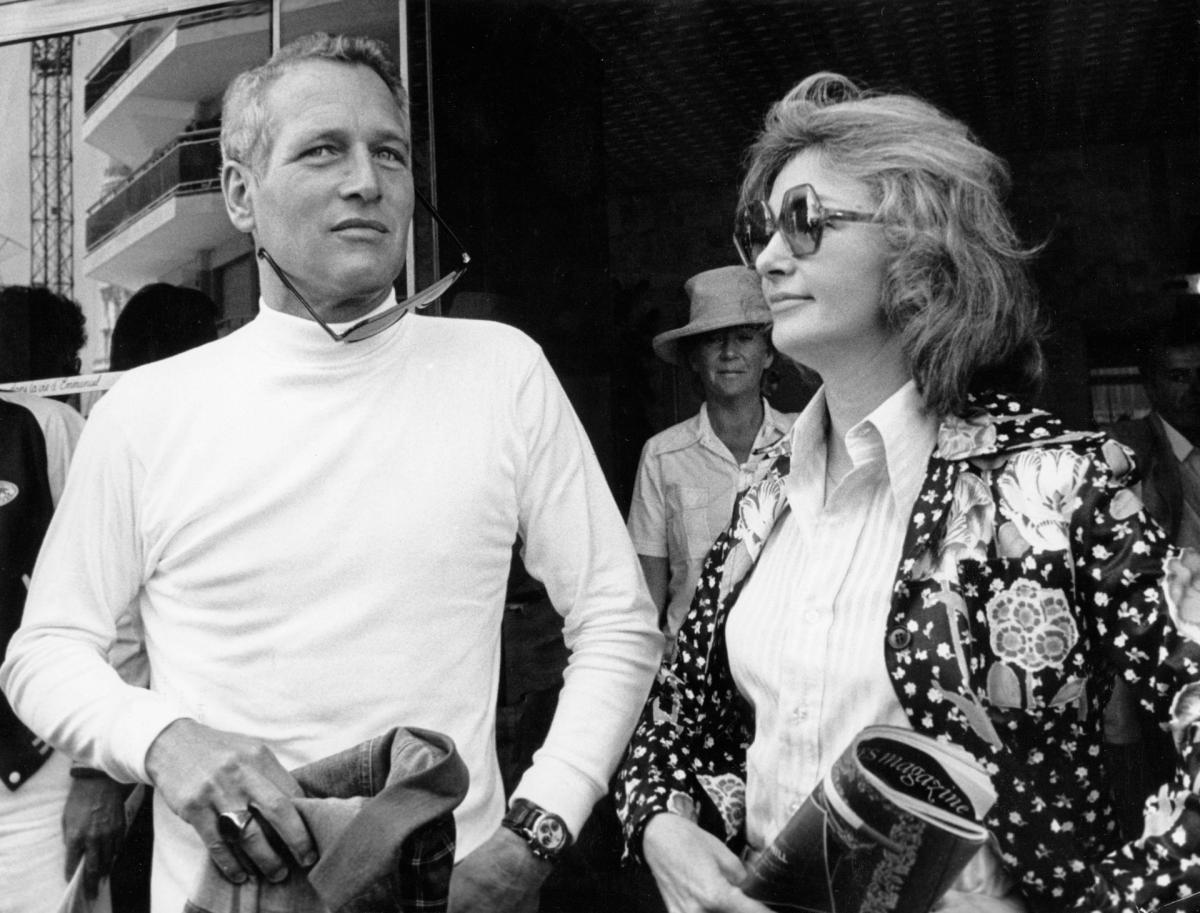 For Reverse Shot, Matthew Eng writes about Sara Dosa’s Fire of Love and about the questions that may or may not linger on in our hearts much after the film ends.

In Dosa’s film, their lives end with the suddenness of a candle’s flame being snuffed, leaving behind “a million questions,” though not the ones we might have initially assumed. A million questions. Perhaps my mind has been trained by tabloids and true-crime serials to anticipate the sensational in a deceptive phrase like that, which knowingly plays on our thirst for the unsolved, the clandestine. These questions, though, belong not to us, the viewers, but to the Kraffts, who wondered ceaselessly about the world and its mysterious workings, the secrets contained in the crusts of the earth.

Dear Producer’s Jennifer A. Haire and Gilana M. Lobel make a case for why office PAs make for the best producers. An enlightening read before you crew up for your next doc!

The office PA is an unsung hero on a production; without them everything on the show can seem exponentially harder. The office PA is the one filling in all the gaps, making sure the little stuff gets done so that everyone else can focus on bringing the story to the screen. Are the offices unlocked? Has the coffee been made? Is the production meeting set up? Has lunch been ordered? Have the schedules been copied? Has the cooler for the scout been prepped? Who’s answering the phones? Are the sides done?  Did the hard drive make it to editorial? The office PA does ALL THE THINGS that need to get done.

Filmmaker and Impact Producer Jin Yoo-Kim writes for the Firelight Blog, sharing her “reflections on her own challenges, strategies, and experiences of creating and distributing work during periods of social transformation.”

I saw organizers cry after watching meaningful documentaries. Surrounded by movement builders, cultural workers, and young people, I started to see beyond my own pity, anger, and self-doubt. The Lab had become something more than a retreat to talk about the films’ potential for social transformation. In just one weekend, I was internally transformed, again. A film’s message can extend beyond the four walls of a theater, can create a domino effect across the nation, and can truly transform the way we see each other, the way we embrace each other, the way we build with each other.

RogerEbert.com’s Marya E. Gates interviews Ethan Hawke about The Last Movie Stars, his docuseries on the marriage of Hollywood superstars Paul Newman and Joanne Woodward, which is streaming on HBO Max.

We're only as good as our generation, right? I mean what our audiences are interested in determines a lot about what movies get made and don't get made. Paul and Joanne are defined by those filmmakers they worked with. You'd see her talking about Shirley MacLaine or talking about Jane Fonda and you realize we don't live in a vacuum. We're all impacting each other all the time. Just like this generation now. Billy Crudup, and Sam Rockwell, they're huge inspirations to me. We're in this together.

Over at The New York Times, Maya Salam speaks to Paula Eiselt and Tonya Lewis Lee, the filmmakers of the Sundance-premiering Aftershock—about the high maternal mortality rates within Black communities—which is now screening theatrically across the country.

“People are often struck by the fact that we followed fathers in this film,” Lee said. “Being able to see these men who are raising their children—who clearly love their partners very much, who are driven by a love for their partners, for their community, for their families—it’s just been really special to us as well, something we were not expecting when we first got down to make this film.”

The Sundance Film Festival, high in the Utah Rockies, is the festival of choice for nonfiction films to be seen and discovered. Every January, Sundance launches a slew of documentary Oscar contenders, and 2022 was no different. While there are notable exceptions (Oscar winners Citizenfour, Free Solo, and My Octopus Teacher, most eventual documentary Oscar nominees launch at Sundance.

From the Archive: February 22 2018: 2018 Documentary Film Diversity Report: Journey to the Academy Awards

This annual report illuminates the number of women and members of traditionally underrepresented racial and ethnic minority groups as credited directors and producers in the highest film achievement for documentary film in the United States: The Academy Award for Best Documentary Feature. The Center for Media and Social Impact 2018 Documentary Film Diversity Report examines documentary diversity on two levels: It spotlights the films and filmmakers nominated for the Best Documentary Feature award in 2018, and it showcases the numerical reality of diversity and representation within the streaming, social media era (from 2008 to 2018). Given the unique nature of documentary film, as both creative expression and reflection of real life, the report also examines the extent to which the dominant narratives of the documentary feature nominees focus on social issues or entertainment slice-of-life stories.

TIFF Begins To Tease Out 2022 Program

END_OF_DOCUMENT_TOKEN_TO_BE_REPLACED

Reclaiming Niche: Behind the Making and Marketing of '93Queen'

Oscar Mired: The Peaks and Pitfalls of an Awards Campaign