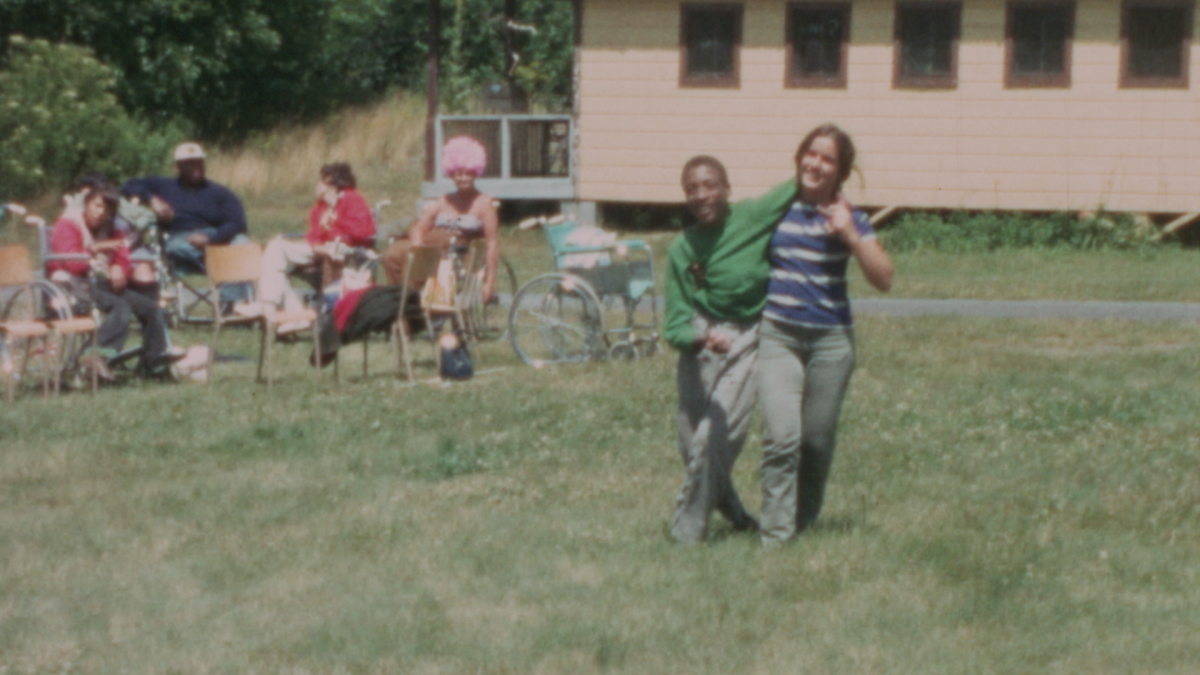 It is summer in our part of the world and as the temperatures soar, some of us are choosing to stay home, watching something fun, and staying hydrated. This week’s Screen Time is dedicated to the season and its many facets.

Stanley Nelson Jr.’s Freedom Summer, made in 2014, commemorates the eponymous summer of 1964, when hundreds of activists took to the streets and schools of Mississippi. Over ten weeks, hundreds of student volunteers from across America gathered to challenge white supremacy in a state that was infamous for its most vicious segregation. Watch the film on PBS’ American Experience.

For some, childhood summers are synonymous with summer camps. In the early 1970s, young adults living with disabilities headed to Camp Jened in the Catskills; and among them was filmmaker James Lebrecht who, with Nicole Newnham, made Crip Camp. This Sundance-winning documentary walks us through the utopia that Camp Jened was, and gives us a peek into the lives of extraordinary teens doing usual teen things; but also teens living with disabilities who were galvanized to organize and demand rights for people like them. Watch the film on Netflix.

Ahmir “Questlove” Thomson takes us back to the summer of 1969, in his Oscar-winning film, Summer of Soul. An ode to the six-weeks-long Harlem Cultural Festival, the documentary is a time capsule that encapsulates a summer of Black joy that celebrated African American culture, history, fashion, and exuberance. Dubbed as the “Black Woodstock,” the festival boasted of performances by legends like Mahalia Jackson, Nina Simone, The 5th Dimension, and more. Thankfully for us who were not around to witness the magic, the documentary is playing on Hulu.

It is said that the weather in Finland in 1952 was terrible when it served as the venue for the Olympic Summer Games. But Holger Harrivirta’s documentary Memories of the Olympic Summer of 1952 redeems it by lending enthusiasm and cheer to the sporting event, and (unlike other documentaries on these Olympics) it’s in color. Watch it on Criterion Collection.

We live in a world, sadly, where a very hot summer reminds us of the climate change emergency we are living through. Ann Kaneko and Jin Yoo-Kim’s Manzanar, Diverted: When Water Becomes Dust takes us to the majestic snow-capped Sierras, Manzanar, where a WWII concentration camp becomes a repository for memories of the long-lost Payahuunadü, the now-parched “land of flowing water.” The film tells the story of Native American, Japanese American women from rancher communities who resist Los Angeles’ growing encroachment of their land and water resources. The film is premiering tonight, July 18, on PBS’ POV.

In Sandra Winther’s Lowland Kids, we meet two teenagers who are set to become the country’s first “climate refugees,” as they grow up on a sinking island—Louisiana’s ​​Isle de Jean Charles. As climate change threatens to take away the land they have always called home, the short documentary becomes—like Manzanar, Diverted—an attempt at preserving a reality that is soon disappearing. Watch the film on Vimeo.