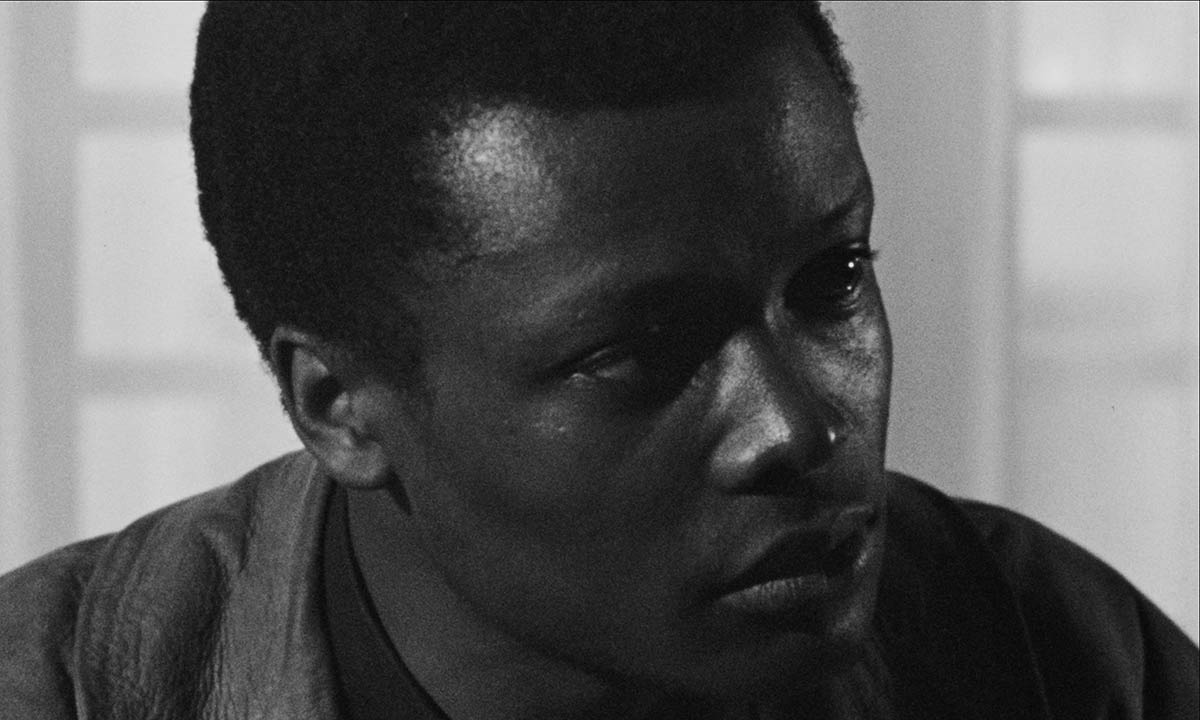 When the French multimedia artist, writer and nonfiction filmmaker Chris Marker died in 2012, the film world lost a seminal observer of us strange humans. I say "strange" with as much delight and generosity as Marker did in his films, of which there is perhaps no better example than in his remarkable essay film Le Joli Mai. Filmed during "the lovely month" of May 1962, Le Joli Mai is assembled mainly out of in-the-street interviews with a cross-section of "ordinary" Parisians, who are asked a variety of general questions about their lives, their relationships to work and the city, and their outlooks on the future. It meanders, and seems to constantly digress. People discuss the price of potatoes; a woman dresses her cat in costumes. And at some point we realize we are watching a searing indictment of French colonialism and capitalist modernization.

In one of the rare interviews recorded with the notoriously elusive Marker, he describes his overarching project with disarming simplicity: "I keep asking: How do people manage to live in such a world? And that's where my mania comes from, to see 'how things are going' in this place or that." That such a seemingly basic question could so lovingly animate a complex, politically radical, and intellectually astute work of moving image is a testament as much to Marker's commitment to the social world as it is to his dexterity with cinematic form.

In collaboration with the cinematographer Pierre Lhomme, who is credited as the film's co-director, Marker moves through the streets of a rapidly transforming Paris posing broad questions to its denizens: "Are you happy?" is asked repeatedly, as is "When are you free?" The answers suggest, at first glance, paralysis: "I try not to think about it" or "I don’t think at all" or "There's nothing we can do." In one scene, two young interns at the Paris stock exchange are at a loss of words to describe the "fun" they think their aspired-to fortunes will buy. Words come much easier to the Black African student we meet later, who, when asked about his first encounter with white people in France, says, "I thought, 'They're the ones that beat us.'" Meanwhile, during this "first springtime of peace" some 10 to 50 Algerian citizens were being killed every day by pro-French paramilitary. A cut in the film to the funeral of eight protesters crushed to death during a protest against a French right-wing terrorist group suggests the filmmakers' political allegiances, while the film itself invites audiences to make their own connections.

People talk about "talking head" documentaries with derision, and the art film world holds up observation as the most aesthetically pure form of nonfiction intervention. But Le Joli Mai reminds us —and certainly reminds me, as a filmmaker similarly interested in "how people manage to live in such a world"—that observing what people say is also a cinematic act, one as necessary, illuminating and sophisticated as anything else that an art of the real is capable of.

In preparatory notes for the film, Marker wrote: "This film, Le Joli Mai, would like to offer itself as a fish tank for the future fishermen casting their nets into the past. It’s for them to sort out what has left a real impression from what will turn out to have been only froth." The future has indeed arrived, and I am always very happy to go fishing.

Brett Story is a writer and nonfiction filmmaker based in Toronto. Her latest feature documentary, The Hottest August, is currently screening in theaters and festivals internationally.