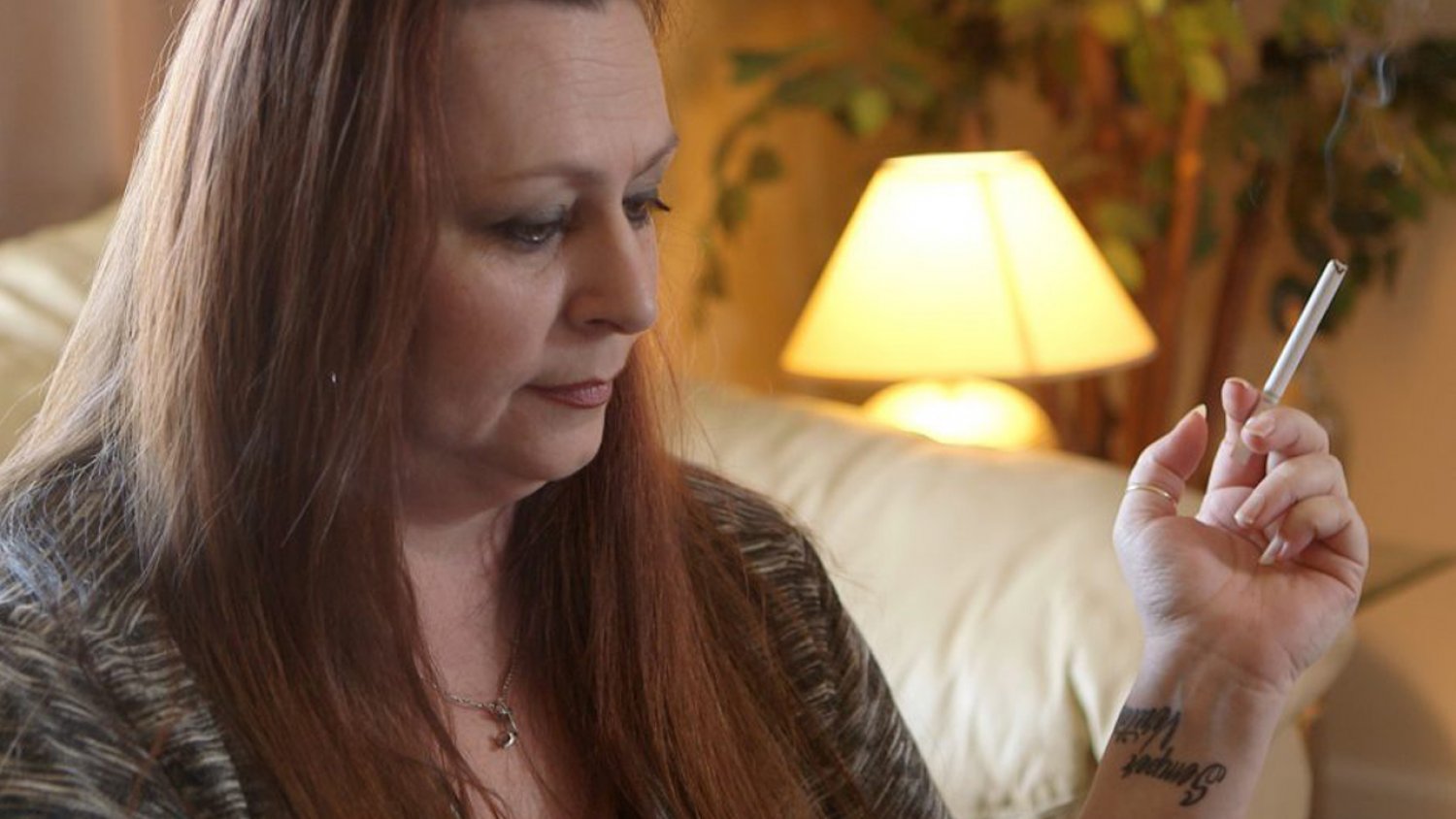 Years before the #MeToo movement galvanized women around the world, the sexual assault in 2012 of an incapacitated teenager by members of the Steubenville High School football team set the international media ablaze. Sparking the firestorm was Alexandria Goddard, a crime blogger originally from the Ohio town. Fully aware of the centrality of Big Red football to the city’s identity, Goddard nevertheless methodically collected and pieced together social media evidence of the rape. Then she used her blog Prinniefied.com to blow the whistle on the assailants (who’d seemed determined to live up to the dumb jock stereotype, having callously and idiotically documented the commission of a felony via Facebook, Twitter, text messages and smartphone recordings).

More recently, Goddard has found herself being profiled, as one of the main characters of Nancy Schwartzman’s Roll Red Roll. The doc revisits both the saga and the important questions it raised around cyberbullying, victim blaming, adult complicity and rape culture itself.

Documentary was lucky enough to catch up with the activist sleuth prior to the film’s US theatrical premiere on March 22 at New York City’s Film Forum.

So how did you meet Nancy and her team—and what made you trust them? Especially since the media has portrayed you as everything from heroine to villain.

Alexandria Goddard: I met Nancy when she contacted me via email, after she had read the New York Times article about the Steubenville case and me being sued for defamation. Of course, at first I was hesitant as I had been burned by journalists in the past. But after speaking to her several times and hearing her vision for the film, I decided to go ahead and agree to participate in it. It is always a gamble with those who want to tell a story because you don’t know what side they are going to come at, but I ultimately decided to trust my gut. And I couldn’t be more pleased with the end result.

Was anything off-limits to Nancy and the crew? Or conversely, was there any aspect of your story you wish had been included? I noticed the film didn’t really get into the fallout for you personally, such as the defamation suit you faced, along with some of your blog’s anonymous commenters.

There was nothing off-limits to Nancy and crew. I provided them with full access to all of the Steubenville content that I had saved. I think that the way the film unfolded—the timeline of events and how it presented some of the social media harassment—was perfect. While continuing to focus on the question of why this happened, the inclusion of some of the threats towards me showed the how—the adults in town were acting this way, so why wouldn’t the kids? I think with too much focus on my harassment, it would have taken away from the main focus of the film: Why did this happen? There is so much of the Steubenville case that could have been included because it was unique in so many ways, but I don’t think there is any way to keep the story at 90 minutes or less without drilling down into specific subsets of subject matter.

What lessons have you learned about online activism through spotlighting the Steubenville case? How do you feel about Anonymous and its tactics?

I have learned that there are good and bad aspects of it. There are always going to be individuals with nefarious intentions, but you shouldn’t let that interfere with or stop you from speaking your truth.

As for Anonymous, the overall presence of Anons being involved in social justice issues has decreased, in my opinion. There were some bad actors in the Steubenville op, and it seems like some of the old school Anons have slid back into the darkness. I’m torn on their tactics because there are so many facets of Anonymous and so many ops that are for good, but it is unorganized. There are no set rules of engagement or conduct, so every op is different. We need to have individuals who will shine light on injustice. Good or bad, without an individual or a collective like Anonymous taking the effort to bring attention to a cause, we would not know about some of the injustices of the world.

I know local law enforcement has really pushed back on your account of the investigation. They claim that even as you implied foot-dragging, or that there was some sort of cover-up underway, the prosecutor herself was calling the attorney general’s office, asking for a special prosecutor and recommending that the boys be charged as adults. Do you believe their narrative? Do you ever wish you’d waited until more of the facts about the case had been revealed publicly?

Part of the problem was the lack of facts being revealed publicly by Steubenville officials. Rather than getting ahead of local rumors and the subsequent outrage garnered by the rumors, law enforcement never tried to ease the public’s demand for answers. Also, I don’t recall that I ever specifically called out law enforcement about a cover-up. I was friends with, and remain friendly with, law enforcement from Steubenville. I think that they were overwhelmed because of the massive amount of digital evidence in the case.

As for the prosecutor, she recused herself two weeks after the arrests. I think that much of their anger towards me was because of the amount of attention that was brought on their town—not only because of the crime itself, but because of the attention that pointed to how very inappropriately locals were reacting to sexual assault. I reported on a crime that local media was glossing over. The information and facts about the case were revealed publicly through every tweet and every Instagram post of the perpetrators and bystanders alike.

You also struggle with the toll this has taken on the female victim at the center of the story. It made me think of Samantha Geimer, who was raped by Roman Polanski at the age of 13, and later claimed that the aftermath of the media circus was more traumatizing than the assault itself. Looking back, do you think there’s a way to spark a national conversation around the important topic of rape culture without potentially damaging its victims? Or is this regrettable but inevitable?

I still and will always struggle with my role in possibly re-exploiting Jane Doe. I believe that through the documentary and over the years the focus has shifted from the victim to the perpetrators and bystanders. We are asking questions, and focusing on how we can prevent sexual assault and provide the tools young men and women need to be up-standers rather than bystanders. I think that some exploitation is both inevitable and regrettable. Without the horrible events that create Jane and John Does, we as a society wouldn’t be able to really analyze and formulate a plan for how we can change society’s thought process when it comes to rape.

Tags:
Doc Star of the Month

END_OF_DOCUMENT_TOKEN_TO_BE_REPLACED

Heart of Darkness: Lisa Jackson Confronts Sexual Violence in The Congo in 'The Greatest Silence'