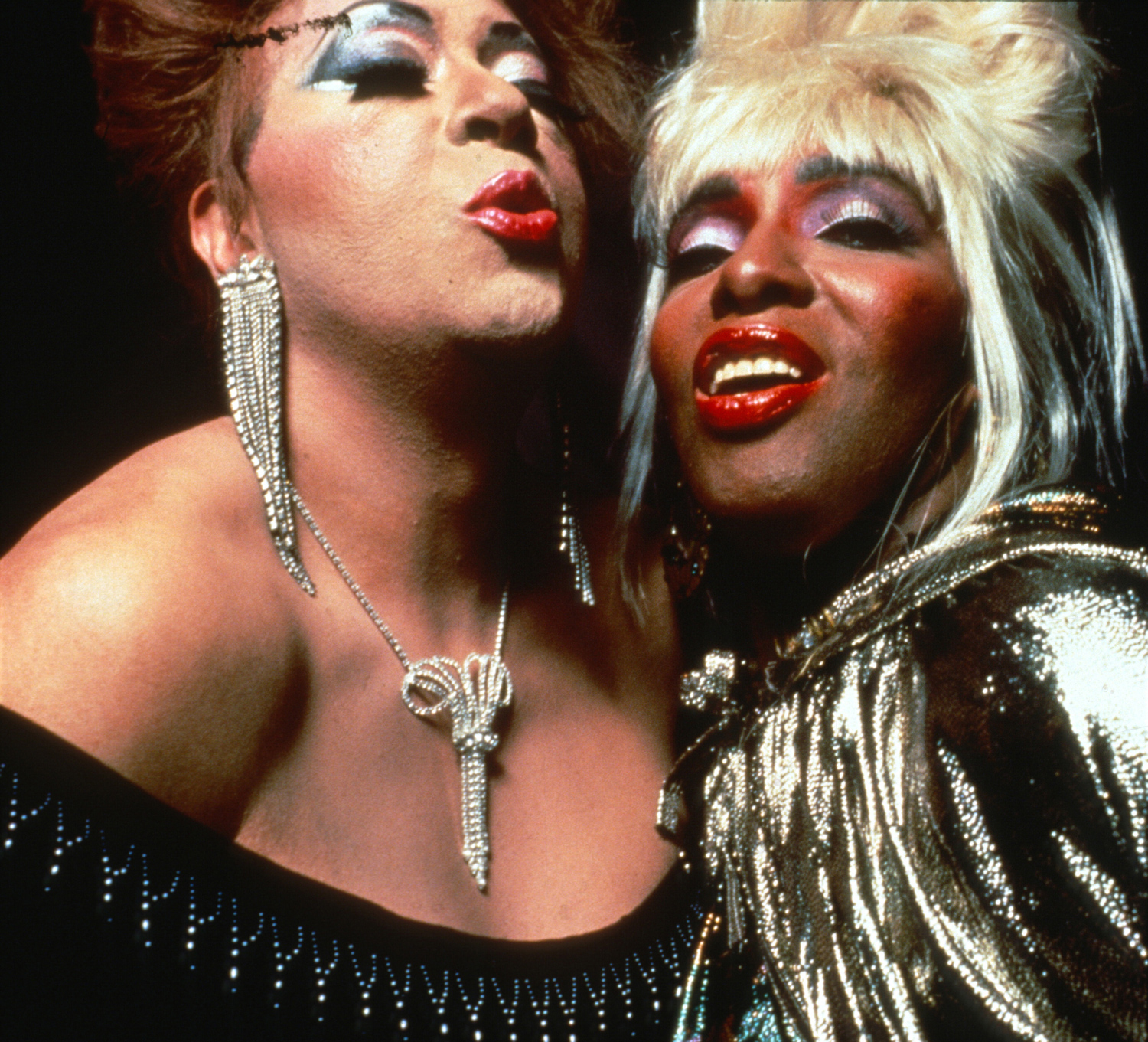 In 1994 I was a queer, Asian-American art student attending the University of California San Diego. Having grown up in a very white, conservative, small town in Central California, attending a media art program was not supposed to be in the cards. Indeed, I didn’t grow up dreaming of being a filmmaker, let alone a documentary filmmaker.

After taking my first film history course, my view of documentaries widened to include Nanook of the North, Salesman and Dont Look Back. Though these are arguably important foundational films, their scope was limited to “exotic” cultures, white Americana and famous celebrities. But when my media art professor screened Paris Is Burning, a fire was ignited within. Captured intimately on the screen were confident, articulate, QUEER, BLACK and BROWN people living life authentically: A sly Ms. Dorian Corey schooling us on the concept of “shade”; energetic Harlem youth describing the intimate bond between LGBTQ+ folks and defining the concept of “chosen family”; and the dignity of the young trans performer and sex worker, Venus Xtravaganza, who exuded confidence and beauty despite her untimely death and suspected murder.

Jennie Livingston’s seminal documentary not only introduced me to the Harlem vogue ball subculture; it also shattered the expectations of who can be the subject of a documentary. The sobering truth of the lives depicted in Paris Is Burning unapologetically addressed the societal challenges of their intersectional identities. Were the cards stacked against them because they were poor? Or people of color? Or queer? Or all the above? The film posed no answers, but it inspired me to wonder if documentaries could not only highlight the lives of the marginalized, but also provide a generative platform for these new voices and perspectives.

Much to my delight, Paris Is Burning holds up for me. And, as my understanding and vocabulary of nonfiction filmmaking has grown, so too has my reception of the film and the complications that followed its release: Since its world premiere at Sundance in 1991, when it won the Jury Award for Best Documentary, Paris Is Burning has helped define New Queer Cinema.

But, Paris Is Burning sparked controversial discussions about the relationship between filmmaker and subject: Should subjects share film distribution profits? What is the role of the filmmaker after the film is finished? Would Paris Is Burning be made today, and if so, would the most appropriate filmmaker be a white, Jewish lesbian? Can a filmmaker from outside of the community ethically and responsibly present subjects who are disenfranchised, without exploiting them? What if the filmmaker also comes from a marginalized community? Does that commonality give them more agency than someone else? How does a filmmaker give back to that community, yet not be expected to dedicate their life to what may be one subject in a lifetime of work?

As a cis-gender man who has made work featuring transgender subjectivity, these are questions I have wrestled with, and much of my awareness and learning has stemmed from discussions around Paris Is Burning. As my career has grown I’ve come to realize you take many risks. Sometimes it’s not the film itself that is criticized; it’s the filmmaker and their intentions (or perceived intentions). As a queer filmmaker of color dedicated to sharing stories of marginalized LGBTQ+ individuals, Paris Is Burning has given us much to talk about, and me much to think about as I make my own film remains a touchstone film and, more importantly, a life inspiration. As ball queen Pepper LaBejia proclaims, “Whatever you want to be, you be...”

A restored version of Paris Is Burning will premiere Friday, June 12 at New York City’s Film Forum, and a national rollout will follow.

PJ Raval’s recent documentary is Call Her Ganda, about Jennifer Laude, a trans woman in the Philippines who was murdered by a US Marine.

END_OF_DOCUMENT_TOKEN_TO_BE_REPLACED

Doc Star of the Month: Walter Burrell, 'The Gospel of Eureka'

The World According to Fenton Bailey and Randy Barbato