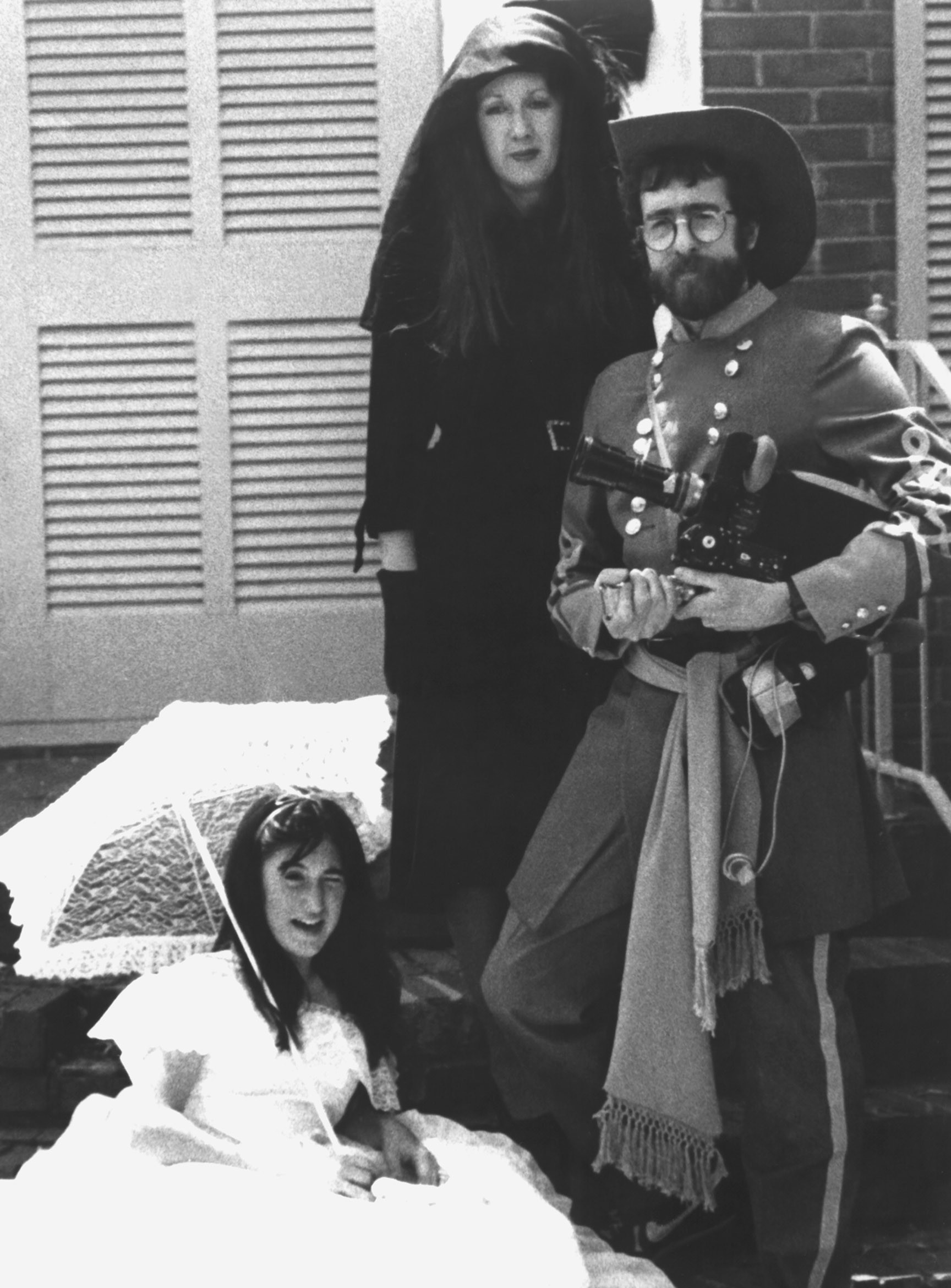 Ross McElwee’s brilliant Sherman's March was a revelation when I first saw it in 1987. I had never seen anything like it—a one-man band filming his own tumultuous, heartbreaking, hilarious journey through the South, and searching for love while trying to make a documentary about General William Tecumseh Sherman’s March to the Sea during the Civil War. I was newly out of film school, trying to get my first screenplay produced with the help of the Sundance Institute, and writing scripts for others. I didn’t know it then, but the lessons I learned from Ross’ film would inform my own journey years later when I came to make my very first documentary, Baby It's You (Sundance and POV 1998).

I became a documentary filmmaker out of frustration with the feature world, where I spent years being "encouraged to death," in Pauline Kael's apt description of Hollywood. In 1995, I bought a Sony MiniDV camera, just released into the market, and turned it on myself. I had many doubts about this: How would my own grueling tale of fertility treatments find an audience if my most beautiful fictional imaginings could not get off the ground?

The first lesson I learned from Ross' film was that disappointment in one realm can open doors that lead not only to surprisingly rich experiences, but to the place one was meant to go in the first place. At the beginning of Sherman’s March, Ross has just received a prestigious grant to make a historical documentary about Sherman’s March; but en route to the South, his girlfriend ends their relationship. Heartbroken, Ross heads to his family’s home in North Carolina. No one there wants to talk about Sherman; they want to find him a wife. And so begins Ross’' sharp turn from Sherman to an exploration of Southern womanhood and the quest for love.

Each woman he meets along his way is more astonishing than the last. Pat, an aspiring actress, performs cellulite exercises for his camera while chatting happily about her impossible dreams. A linguist writing her dissertation in a tree house on the Savannah coast beguiles Ross while expostulating about existential quantifiers and counterpart theory. For a while, Ross joins the entourage of a talented rock musician named Joyous Parent, who belts out "Respect" in a Sears parking lot. Whenever a relationship fails—and they all do—Ross holes up somewhere in a seedy motel, sets up his camera and films his despair, then eventually sets out again to film the next Sherman battleground—or the next woman.

When I set out to make Baby It's You, I thought it would culminate in the birth of my child. Ross' film gave me permission to embrace—or at least survive—failure; to see the eccentricities in my own extended family (my would-be polygamist hedge-fund brother, my Puritan aunts and uncles, et al); and to tell a larger story that resonates precisely because of those failures and eccentricities—the things that make us human.

One of the most memorable characters in Sherman's March is Ross' former teacher Charleen. She berates Ross for his failures with women, and for his refusal to put the camera down and live life. At one point she rails at him, "This isn't art, it's life!” For us documentary filmmakers, they're one and the same.