With generous funding from philanthropist Jessica Sarowitz, the IDA Sarowitz Project Completion Fund supports feature-length documentary films in their final strides across the finish line. This year, the fund is focused on Latinx/Latine filmmakers. Funds granted through the program can be used toward post-production, impact, and distribution expenses, including the expenses of hiring creative consultancies, paying for time towards mentorship or legal guidance, marketing campaigns, festival fees submission, and compensating core team members who have deferred payment.

The inaugural grantees were selected from a pool of IDA’s Documentary Funds applicants and partner organization referrals. The films will receive a total of $180,000 in funds. In addition, grantees will receive additional resources and expertise through IDA and its partners, and will participate in IDA’s Getting Real Conference, which runs September 27-29, 2022. The IDA Sarowitz Project Completion Fund stands out for its flexibility and filmmaker focus. 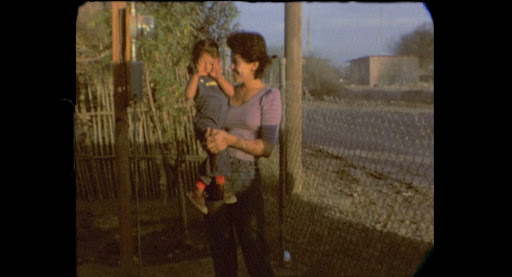 A lyrical and sensitive autobiographical exploration of the filmmaker’s family history with child sexual abuse and a culture of silence. 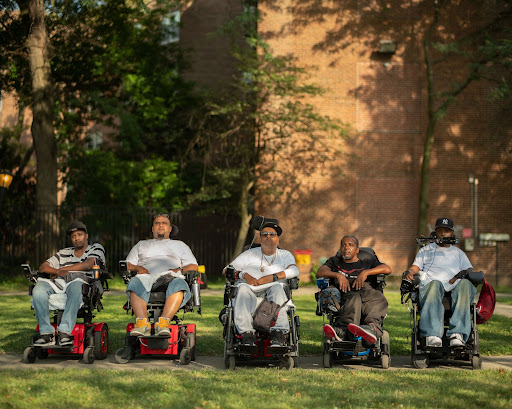 On a tiny island in NYC, a group of Black and brown disabled artists fight Covid and the city to protect the lives of 500 vulnerable nursing home residents. 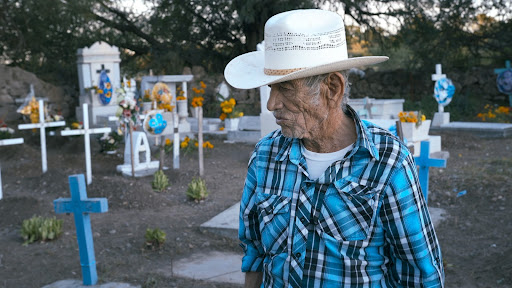 What We Leave Behind

After a lifetime of bus rides to the US to visit his children, Julián quietly starts building a house in rural Mexico. In filming his work, his granddaughter crafts a personal and poetic love letter to him and his homeland. 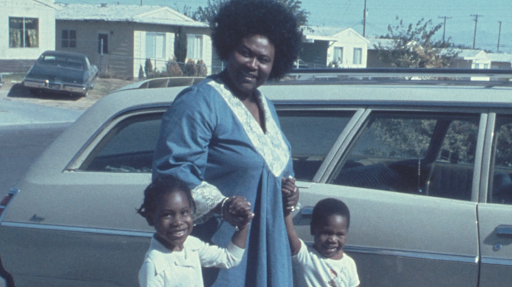 Storming Caesars Palace uplifts the story of Las Vegas activist Ruby Duncan and a band of ordinary mothers who launched one of the most extraordinary Black feminist anti-poverty movements in U.S. history, offering a blueprint today for an equitable future. 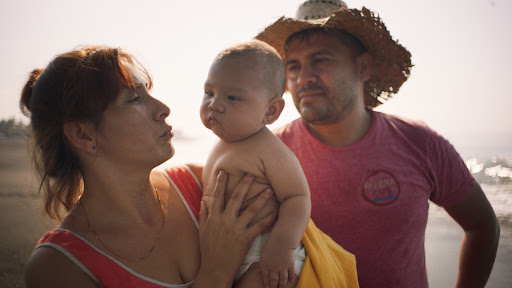 Two Mexican migrants, a young man serving a life sentence in prison and a filmmaker who was his court interpreter, become intertwined through life and cinema.