As the trauma of a century of lynching African Americans bleeds into the present, Always in Season follows relatives of the perpetrators and victims in communities across the United States who are seeking just and reconciliation in the midst of police shootings and heated national debate about the value of black lives. 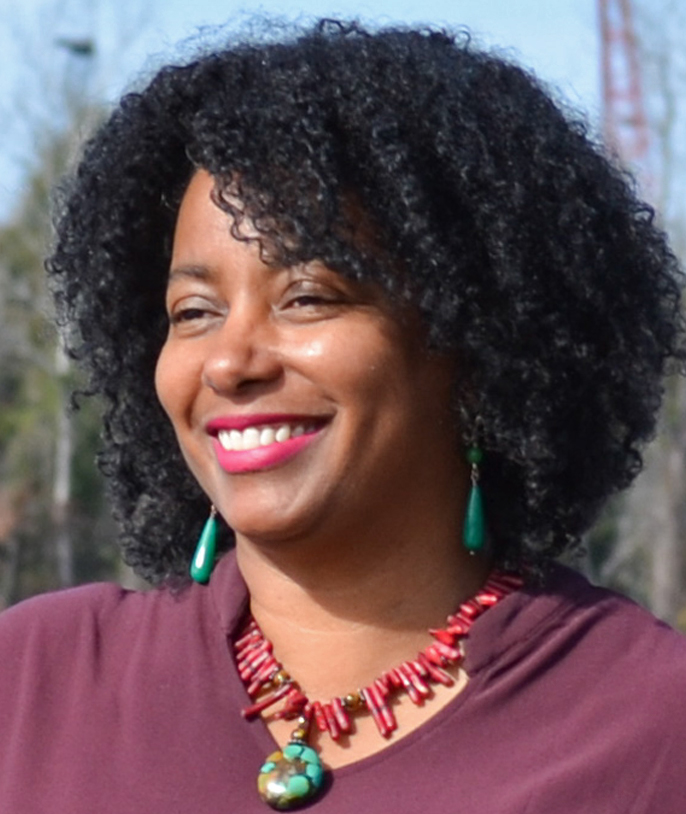 Jacqueline is currently directing the documentary feature film, Always in Season, which explores the lingering impact of more than a century of lynching African Americans and connects this historic form of racial terrorism to racial violence today with the stories of relatives of the perpetrators and victims who are seeking justice and reconciliation. Jacqueline gained experience with transmedia production as a fellow with the Bay Area Video Coalition (BAVC) Institute for New Media Technologies and Mediamaker Fellows, the Black Public Media, and, most recently, the Open Immersion VR Lab sponsored by the Ford Foundation, National Film Board of Canada, and the Canadian Film Centre. Jacqueline is currently producing a VR project that uses 360å¡ video and computer-generated imagery (CGI) animation to explore the film's theme of dehumanization and offer users strategies for moving confidently through the racialized public spaces that black women navigate daily." 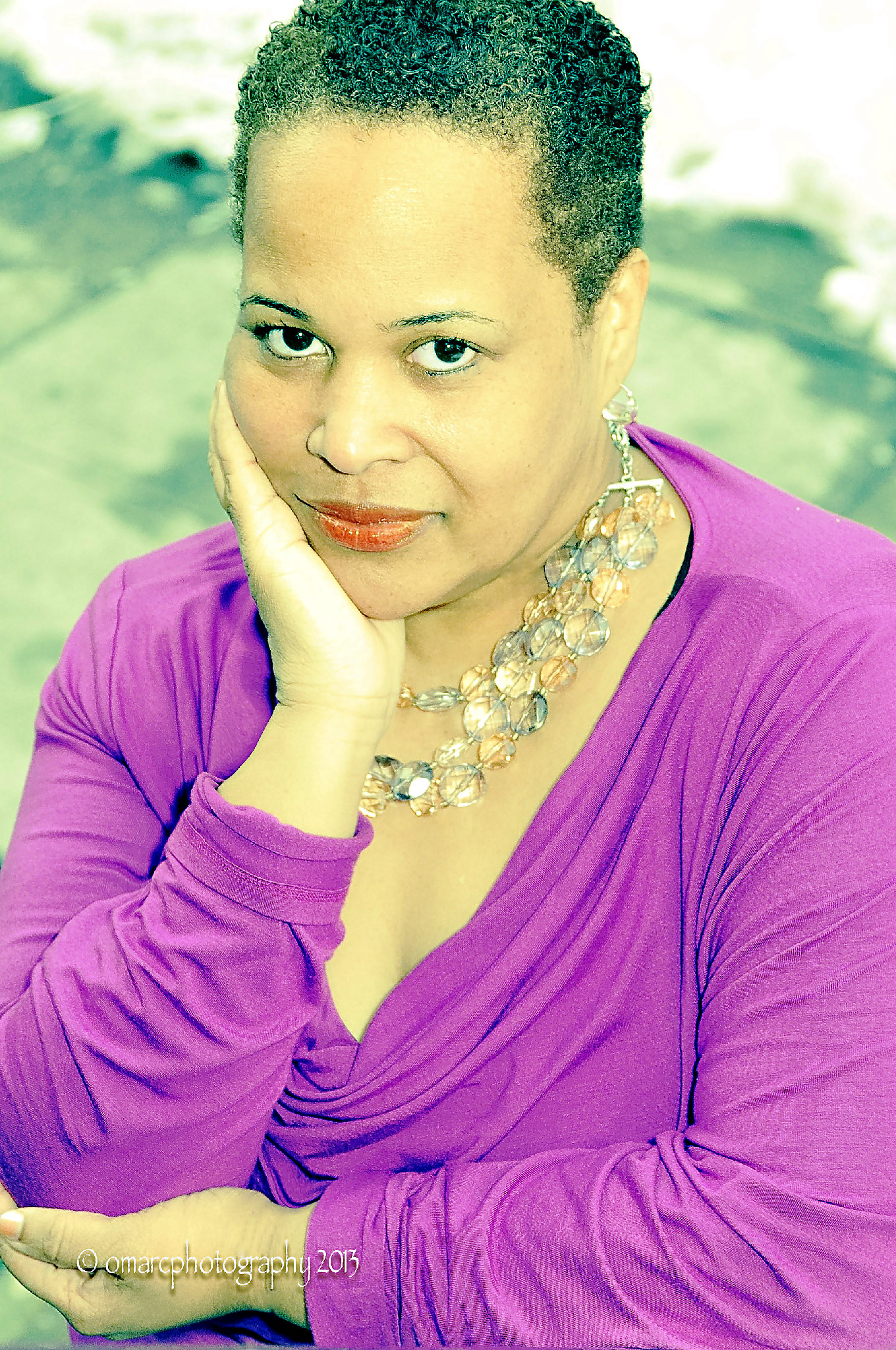 Ann Bennett is an Emmy nominated documentary filmmaker and multimedia producer. She produced the NAACP Image Award-winning PBS feature documentary, Through A Lens Darkly: Black Photographers and the Emergence of a People as well as the multi-platform community engagement initiative, Digital Diaspora Family Reunion (DDFR). Bennett's film credits include; Citizen King and Fisk Jubilee Singers for the PBS series American Experience, Hymn for Alvin Ailey for Dance in America, and the award-winning PBS mini-series; Africans in America and America's War on Poverty. Bennett is a graduate of Columbia University Graduate School of Journalism and Harvard College.