AMERICA'S OTHER IRISH -- A MUSICAL JOURNEY 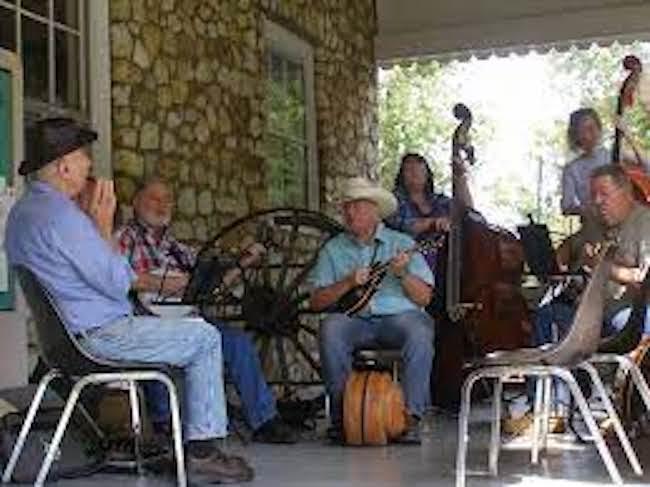 AMERICA’S OTHER IRISH – A MUSICAL JOURNEY will be a two-hour public television documentary combining narrative and music performance to recount the little-known but vital role of the people known as the “Scotch-Irish" or "Scots-Irish" in shaping our country’s democratic traditions, values and conflicts. The content will not be ancestor-worship, but rather an objective history based on solid scholarship. Moreover, it will confound conventional wisdom by underscoring the common bonds between Irish Catholics and Protestants in Ireland and in the U.S., rather than just the differences that have sometimes divided them.

A unique creative feature of our approach will be the seamless integration of conventional documentary narrative with music performance. The film will interweave the narrative with musical performances -- mostly traditional ballads and some instrumental pieces -- that illustrate and emotionally reflect on the stories told in the narrative. Some of the musical selections will be archival, but most will be performed by an ensemble of American and Irish singers and musicians organized and led by legendary folk singer John McCutcheon, the film’s narrator, for the project. As the late Irish traditional singer and song collector Frank Harte wrote, “Those in power write the history, while those who suffer write the songs.”

AMERICA’S OTHER IRISH – A MUSICAL JOURNEY is being produced by two Atlanta-based filmmakers – Chris Moser of Redwine Productions and David Hughes Duke of Living Stories. The film will be offered to all PBS affiliates for broadcast as well as to public service television in Ireland, the U.K. and continental Europe, and exhibited on line. This project has been exhaustively researched. Under grants from the Ulster-Scots Agency, Northern Ireland Screen, and four state humanities councils in the U.S., we have over many years enlisted as consultants some of the world’s most eminent scholars in Ulster-Scots/Scotch-Irish history, music, and culture. Production will take place in the United States, Northern Ireland and Scotland. Although ours is at heart an American story, we will devote significant attention to the history of this group’s forebears in Scotland and Ireland in order to provide context.