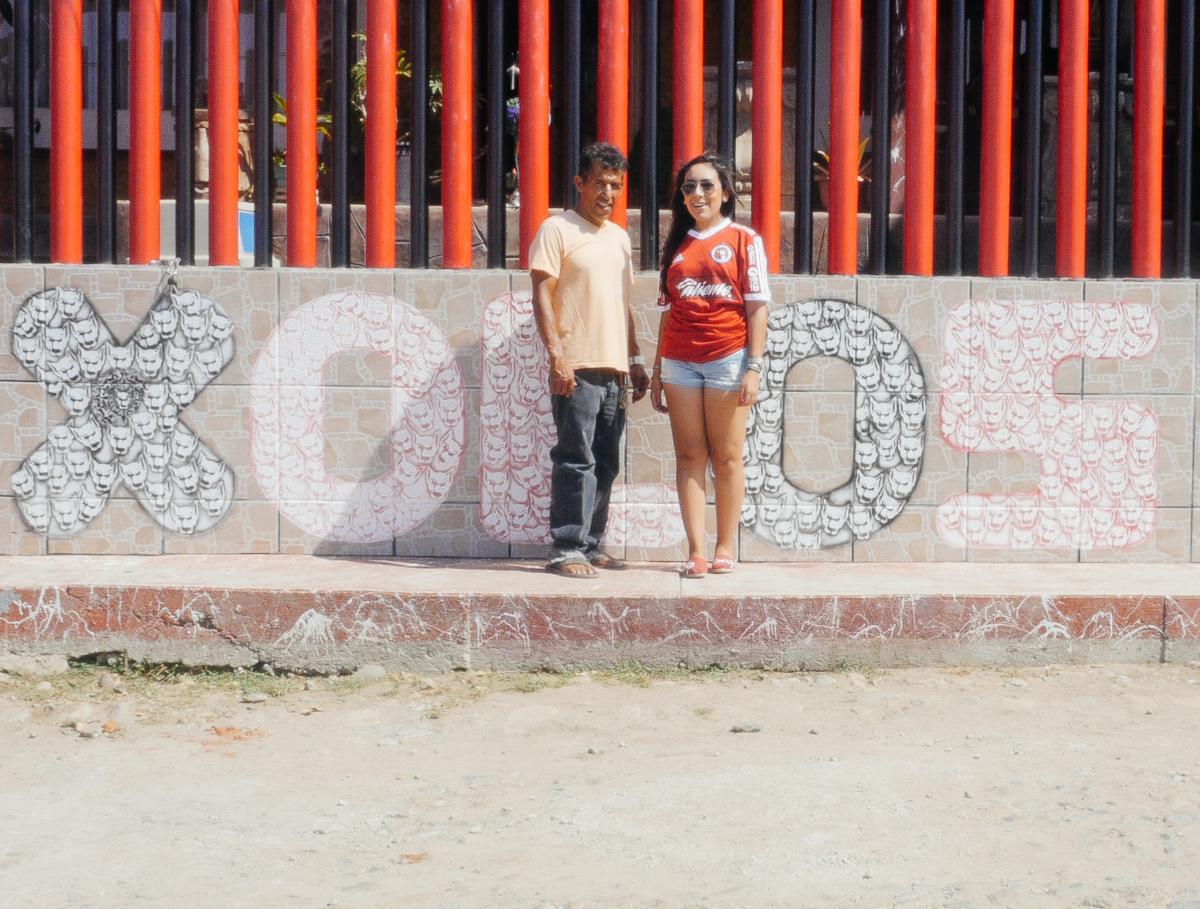 Atras La Pared follows fans of the soccer team Club Tijuana Xoloitzcuintles de Caliente and their relationship with the team, their families, the Mexican-American border and cultural identity. The Xolos are the only professional soccer team in the region. Once notorious for drugs, crime and illegal immigrants, today the Xolos are a part of the revival of Tijuana. The club was created in 2007 and by 2012 they were champions. With roughly one third of the fans in Estadio Caliente on game day living in the United States they have become a regional force, associated with more than just Tijuana and soccer.

Following fans from their home to the stadium you get an intimate look at the community and fandom forged through the Xolos. This is the first generation of fans for a team and they are reimagining what it means to be Norteno, Chicano or Anglo-American in a region where definitions are increasingly forced on people. With their fandom connecting them, these fans explore how to build a lost relationship, realize the modern American dream in the Coachella Valley and define what it means to be a Mexican-American in a society that makes you choose one over the other.