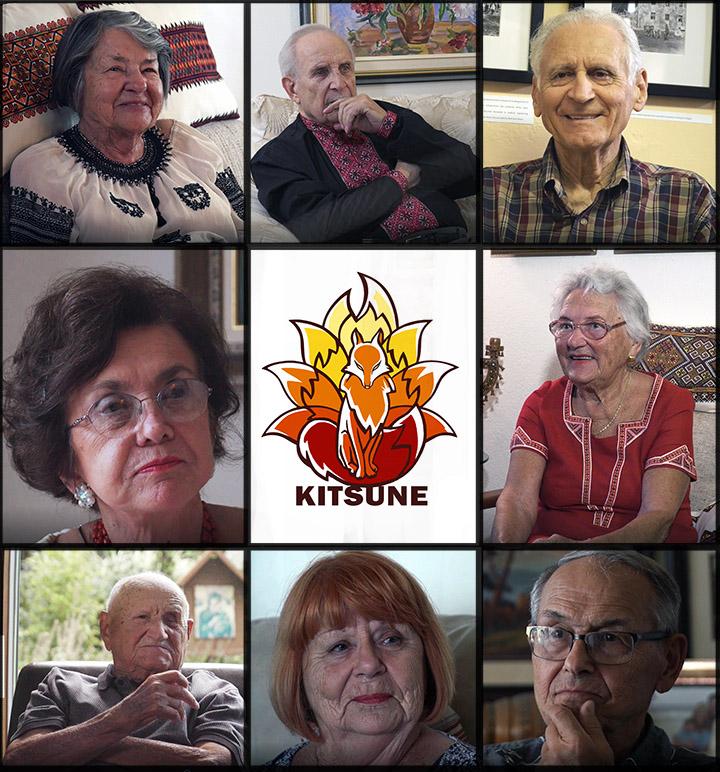 When Home Is What You Carry In Your Heart

“Baba Babee Skazala” [Grandmother Told Grandmother] tells the little known story of Ukrainian children torn from their homes in the crush between the Nazi and Soviet fronts in World War II. Spending their childhood as refugees in Europe, these inspiring individuals later immigrated to the United States, creating new homes and communities through their grit, faith and deep belief in the importance of preserving culture.

The film shares ancestral legacies of North American immigrant post-WWII Ukrainian Displaced Persons, whose stories manifest individual and community resilience in the journey to find “home” when their homes and family were taken from them.

“Ukraine” translates as “borderlands.” Ukraine’s borders are often challenged, as they currently are by Russia’s annexation of Crimea and ongoing disputes along the eastern border. The last war that massively displaced Ukrainians from their homes was World War II. Ukraine was not then a sovereign state, but approximately 2 million Ukrainians were stranded in Western Europe by the war’s end. Though many returned to Ukraine, approximately 200,000 ended up in Displaced Person (“DP”) camps, later immigrating to the Americas and elsewhere. Their challenges, in the DP camps and in establishing new “homes,” help us better understand how immigrant experiences influence American society. The current displacement of Ukrainians due to events in eastern Ukraine and Europe’s challenges in responding to an influx of refugees from other countries resonate, reminding us “history repeats itself.” The legacy of this group, whose oral communications contributed to community resilience in times of adversity, is particularly salient given current conversations about immigrants, refuges, race and culture.