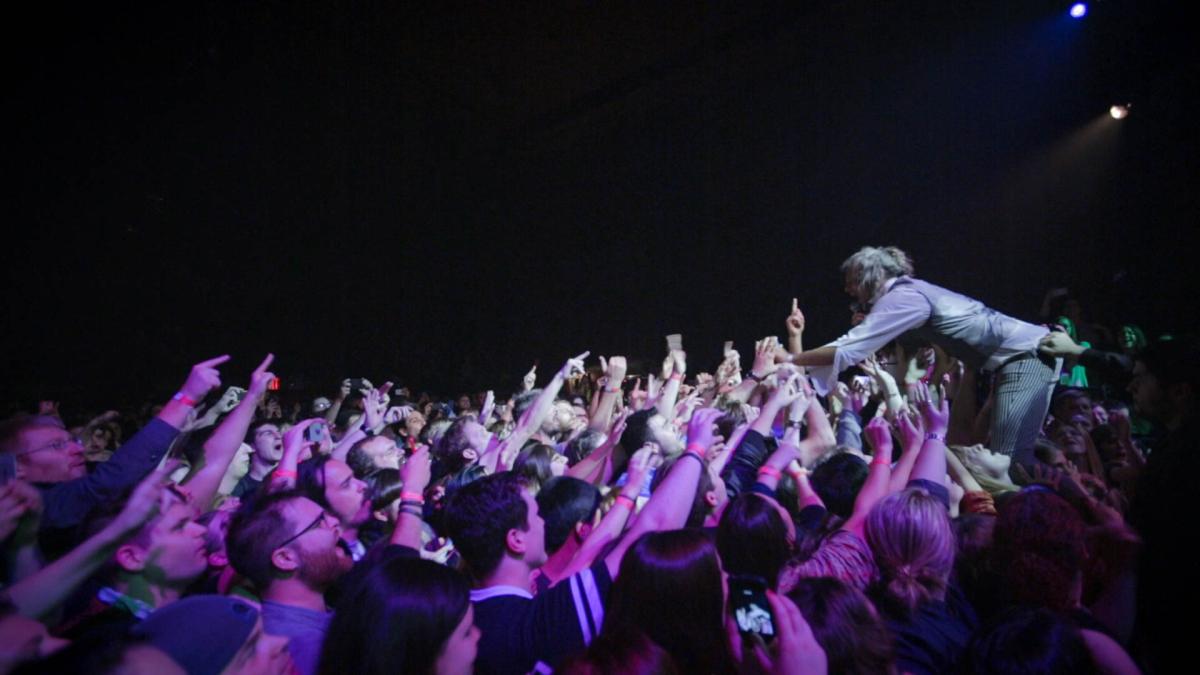 Bleeding Audio is an intimate portrait detailing The Matches’ promising career, defeating break up, and inspiring reunion as they navigate the digital age of music. The Matches started their rise by creating the vibrant, all-ages Oakland music scene: Live, Loud, and Local or “L3”. They independently record and release their first record and land a major national tour; garnering them attention from some of the industry’s biggest players. They ultimately sign a deal with Epitaph Records.

The Matches albums are critically acclaimed, but records sales all but vanish, and they’re forced to continue touring to keep afloat. Despite touring mercilessly, they return home virtually penniless. After years of intense work and sacrifice, The Matches call it quits. In a state of arrested development, the band members strive to build new lives for themselves in their early 30s.

Years after breaking up, The Matches decide to play a show just for fun. To their surprise, the fan base explodes and their “single reunion show” becomes a sold-out tour of the US and Australia. The shows are powered by the love of The Matches’ fans: forcing each member to reflect on what success really means for a band in today’s music industry.