The Boys From Zambo 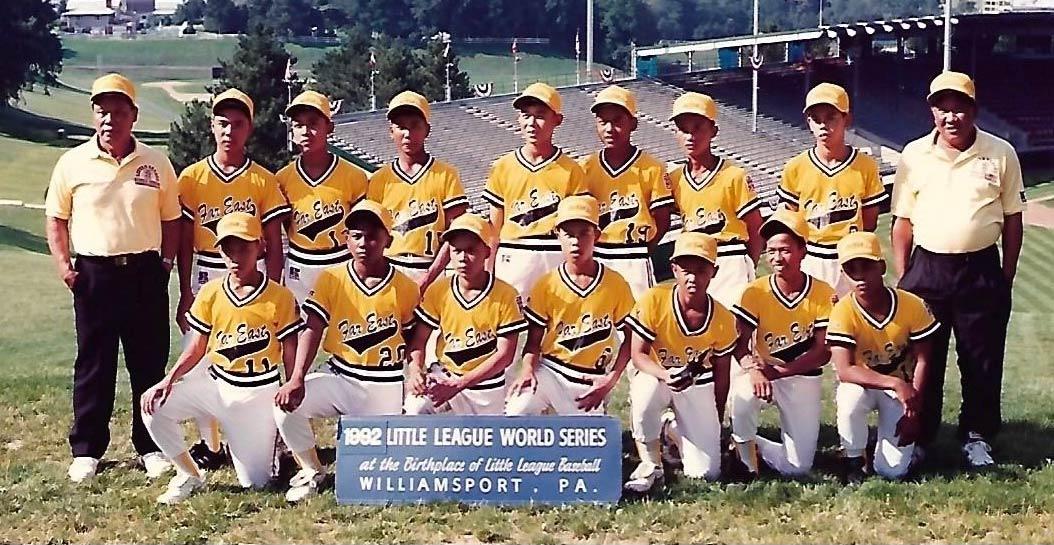 THE BOYS FROM ZAMBO follows the former players of the 1992 Little League baseball team from Zamboanga City, Philippines, winner of that year’s Little League World Series in Williamsport, Pennsylvania against a formidable team from Long Beach, California.

The boys returned to the Philippines to a heroes' welcome, until it was discovered that most of them were over the age limit and had taken on false identities. Their championship title was stripped from them, and the ensuing media frenzy took on international proportions. The players have never appeared publicly nor admitted to any cheating — until now.

Today, for the first time in their lives, the players of the Zamboanga City Little League team reveal their true identities as well as the details behind their cover-up, as they prepare for a reunion nearly three decades in the making. We follow them as they take a trip down memory lane to their childhood, to a nation just a few years removed from sociopolitical upheaval, where baseball was the only distraction from poverty, and winning meant going from nothing to everything.