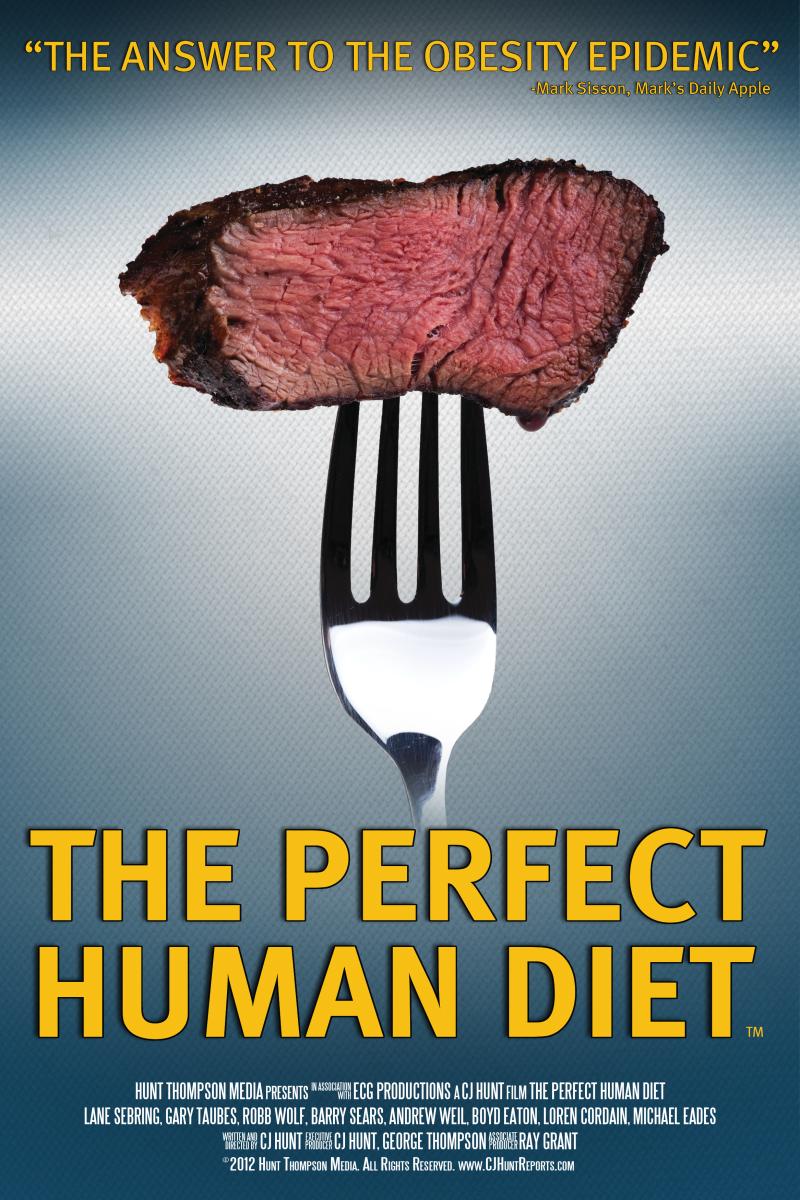 Welcome to the fundraising page for our special Social Issue Theatrical Presentations. Your support will significantly expand the reach of the films extraordinary scientific discoveries to major cities in the US such as NY, Los Angeles and more: critically needed revelations that can help us solve the obesity and diet related disease.

About The Film:  “The Perfect Human Diet” is an unprecedented global exploration to find a solution to our epidemic of overweight obesity and diet-related disease - the #1 killer in America.

The film bypasses current dietary group-think by exploring modern dietary science, previous historical findings, ancestral native diets and the emerging field of human dietary evolution; revealing for the first time, the authentic human diet. Film audiences finally have the opportunity to see what our species really needs for optimal health and are introduced to a practical template based on these breakthrough scientific facts.

*January 2013’s #1 Top-Selling Documentary and #1 Top-Selling Independent Film on iTunes, in both the USA and Canada. #1 Documentary on Amazon Instant Video and Amazon Prime, and Top 10 List of All Movies iTunes alongside the major Hollywood blockbusters in the same year.