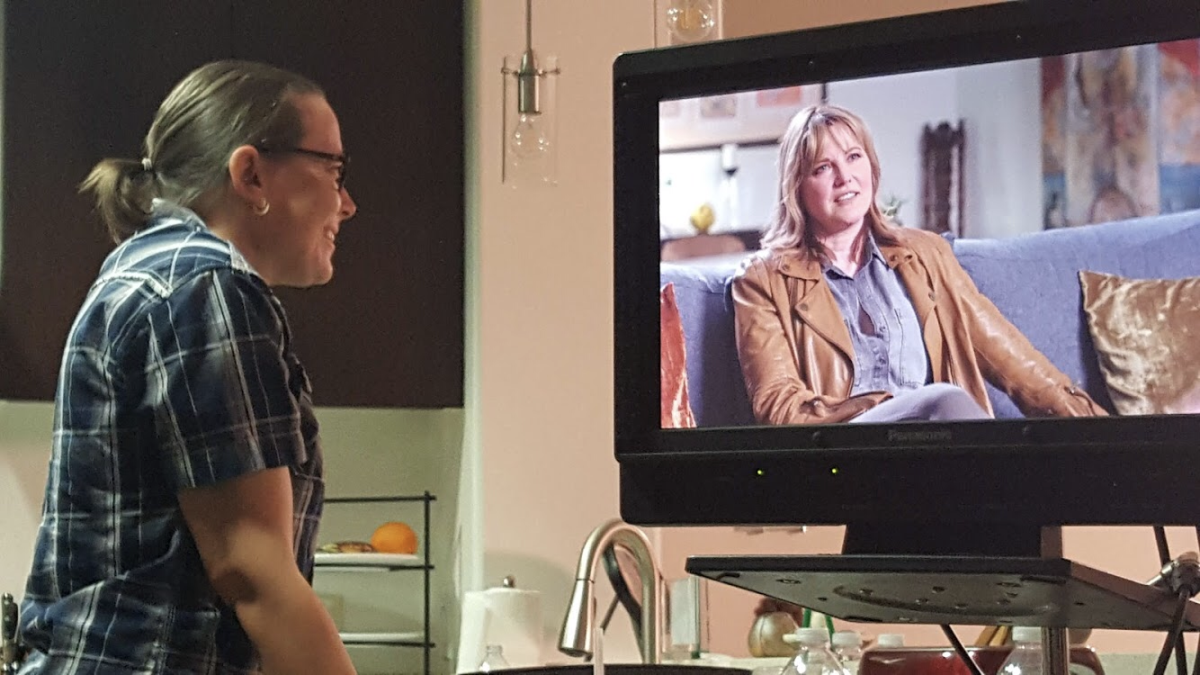 FEELING SEEN is a feature length documentary. In the film, director Beth Ryne investigates the personal and social impact of representations of queer women on TV through conversations with TV creators and
their audience.

The notion that women who love women will end up alone, miserable, or dead are tropes that have been reinforced in cultural production for hundreds of years. Lack of representation on TV--the most pervasive and influential form of media--tell queer women and society at large that they are disposable.

Yet every once in a while an alternative perspective appears, combatting preconceived notions and telling an audience yearning for validation that they are seen; they are valued; their stories matter.