An in depth look into the bond between Evangelical Christians and the Jewish State. Set in Israel and the USA, the film weaves together stories of individuals from two initially separate communities as they intersect to reveal a unique faith based alliance. 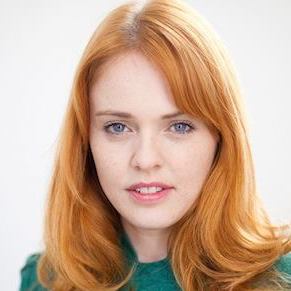 Maya Zinshtein is an Emmy award winning Israeli documentary filmmaker and journalist. Among numerous prestigious awards, Zinshtein was named best director at the 2016 Jerusalem Film Festival for her acclaimed documentary “Forever Pure” which later went on to win an Emmy award for Outstanding Politics and Government documentary in 2018 (Independent Lens/PBS). For the last ten years she has directed and produced documentaries broadcast on Israeli TV and abroad including by Netflix, BBC, ARTE/ZDF, and PBS, and screened at over 100 festivals around the world. An alumna of Sundance Institute, she teaches at Sam Spiegel film school in Jerusalem and serves on the jury of Israeli and International film festivals. 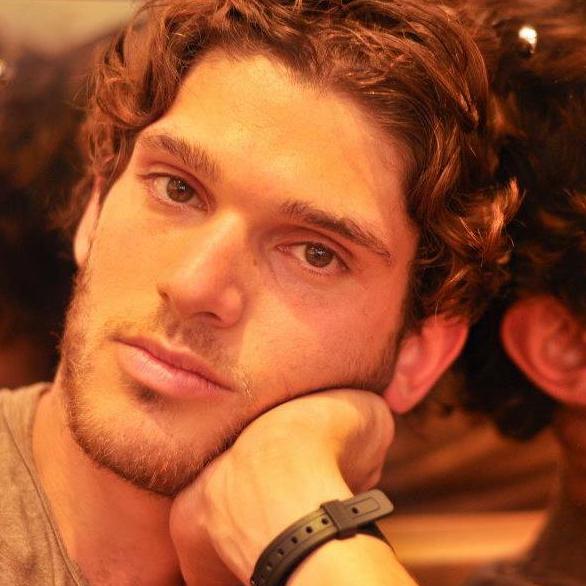 Abie Troen is an award winning Israeli documentary filmmaker and cinematographer. He has lead documentary projects in Israel, Kenya, India, Mexico, and the US, and his work has screened at the American Pavilion at Cannes, TIFF, SXSW, Doc NYC, and online for National Geographic, Vanity Fair, and Conde Nast’s them. He currently resides in Los Angeles and films on both sides of the Atlantic. 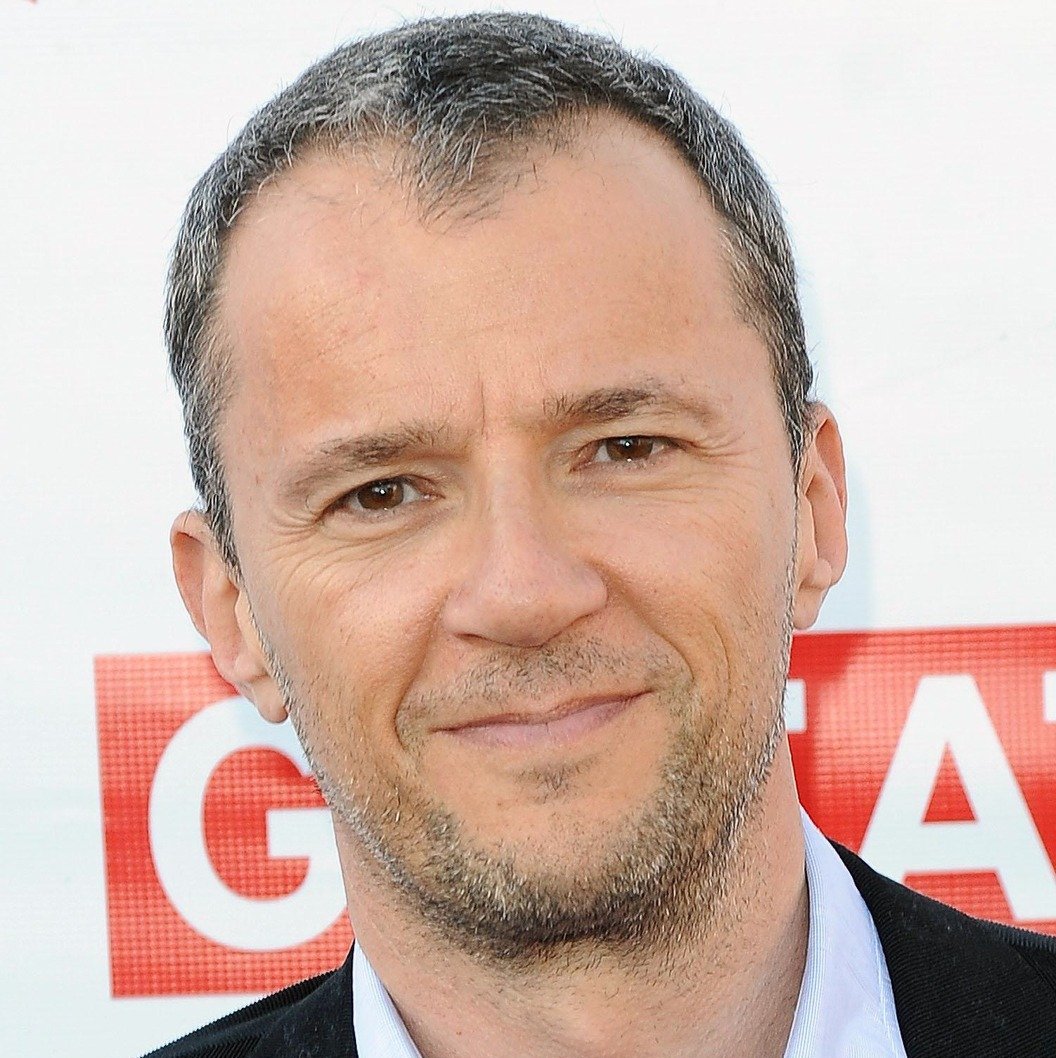 John Battsek runs Passion Pictures, a double Academy Award winning (four times Academy Award nominated) independent production company and one of the most successful and prolific producers of feature documentary films in the international marketplace. In 1999, Battsek conceived and produced Academy Award-winning One day in September and he has since been responsible for multiple high profile feature documentaries. These include: Academy Award nominated Restrppo; The Tillman Story (Winner Best Historical Doc Emmy 2012); Prime Time Emmy winning Manhunt; BAFTA Outstanding Debut Winner The Imposter, and Academy Award and BAFTA winning Searching for the Sugarman. More recently, Battsek produced Eric Clapton: Life in 12 Bars - and The Final Year, which offered an unprecedented look at the shaping of US foreign policy of former US President Barack Obama’s administration and Studio 54, the real story behind the greatest club of all time which premiered at Sundance in 2018. Battsek has been nominated three times for a PGA Award and was the recipient of 2013 prestigious Grierson Trustees Award for Outstanding Contribution to Documentary.