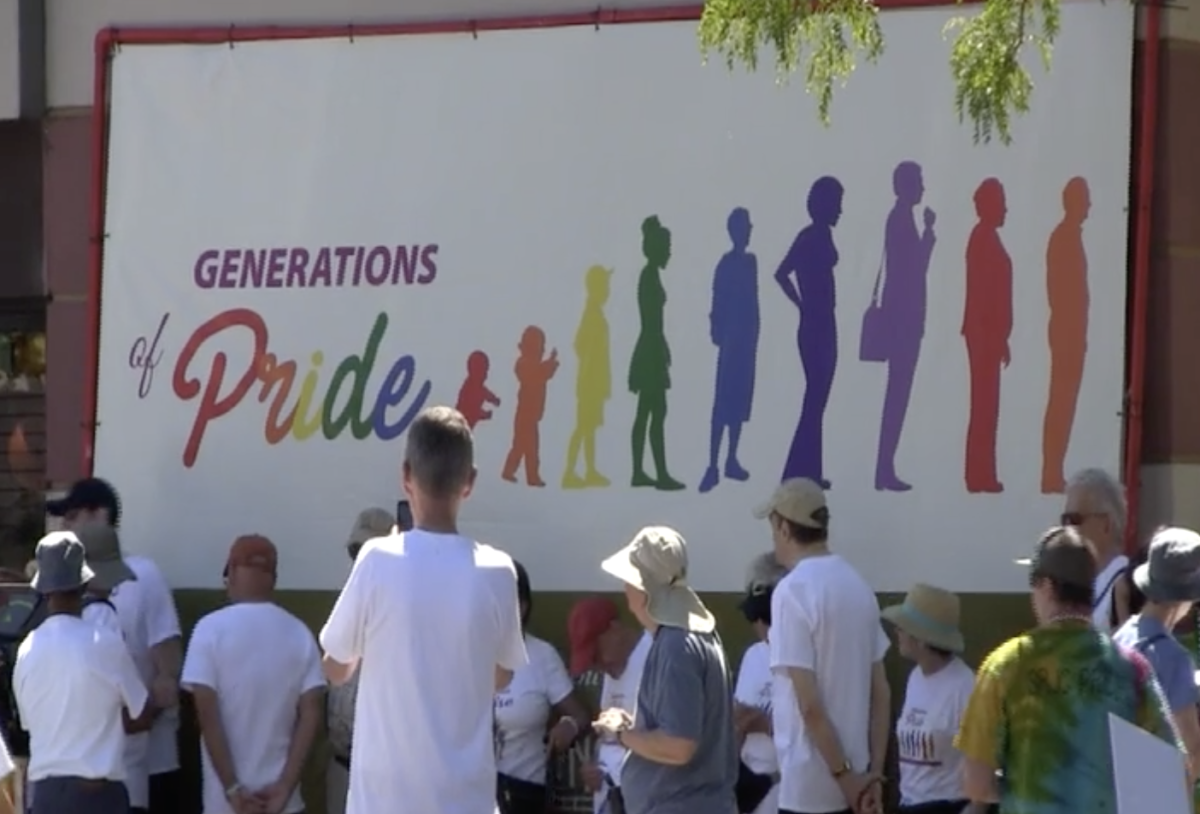 The Lodge is about Fountaingrove Lodge in Santa Rosa, California -- the first of its kind continuing care retirement community (CCRC), licensed by the state, that’s specifically for LGBT seniors and their allies. It’s a story about the people who conceived and built the community and the people who live and work there. We want The Lodge to open a general audience’s eyes to the continuing struggle of LGBT people, especially seniors, as they face yet another equal rights hurdle: retirement.

The Fair Housing Act is the only federal law “that prohibits discrimination on most private and public housing on the basis of race, color, national origin, religion, gender, disability and familial status.” But there is no protection based on sexual orientation or gender identity. LGBTQ+ discrimination in elder care facilities is widespread.This means many elderly LGBTQ+ people are pushed back into the closet when they retire. Advocates for LGBTQ+ seniors have argued for years that long-term care facilities fail to protect them against discrimination and harassment.

Fountaingrove Lodge offers a continuum of care from assisted living to failing health. Today approximately 100 LGBT residents and their allies from all over the United States live at The Lodge. The average age is 75; the oldest person is 96. Pam Walton, 74, and Ruth Carranza, 69, are best qualified to make this film because we have unique access to it - we’ve been living at The Lodge since Dec. 2017. We’ve come to know and have gained the trust of the people who will be our characters.

The Lodge is five years old. The LGBT community and the country are waiting to see how it works and whether it will survive. We’re ready to show them.