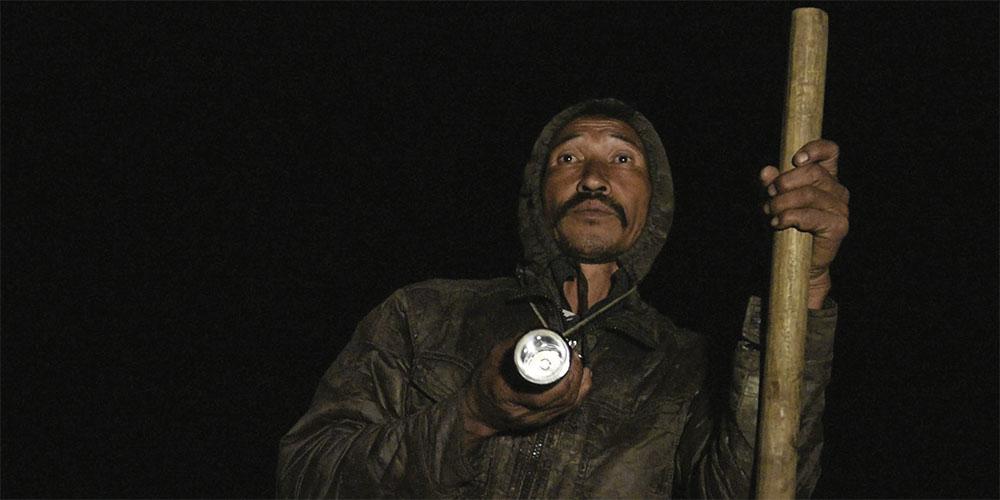 LORD OF OBSTACLES is a feature-length documentary exploration of human-elephant conflict in the remote Indian state of Assam, where 5,600 of the world’s remaining wild Asian elephants – driven out of the forest by habitat loss – wreak havoc on local farming villages in dramatic nighttime raids along the Himalayan foothills.

At stake in this quasi-mythic physical and psychological battle are the lives and livelihood of poor ethnic minorities whose crops, food, and homes the wandering tribes of hungry elephants target and plunder in their quest for survival. The villagers’ only recourse is to try driving the animals away with torches, firecrackers, and loud noises
– a confrontational strategy that results in hundreds of deaths every year.

Part docu-noir, part kaleidoscopic group portrait, LORD OF OBSTACLES will bear witness to the chaos that engulfs traditional Hindu communities under siege by creatures they believe to be gods – and the work they are doing to re-establish the ancient connection they have to these majestic mammals.