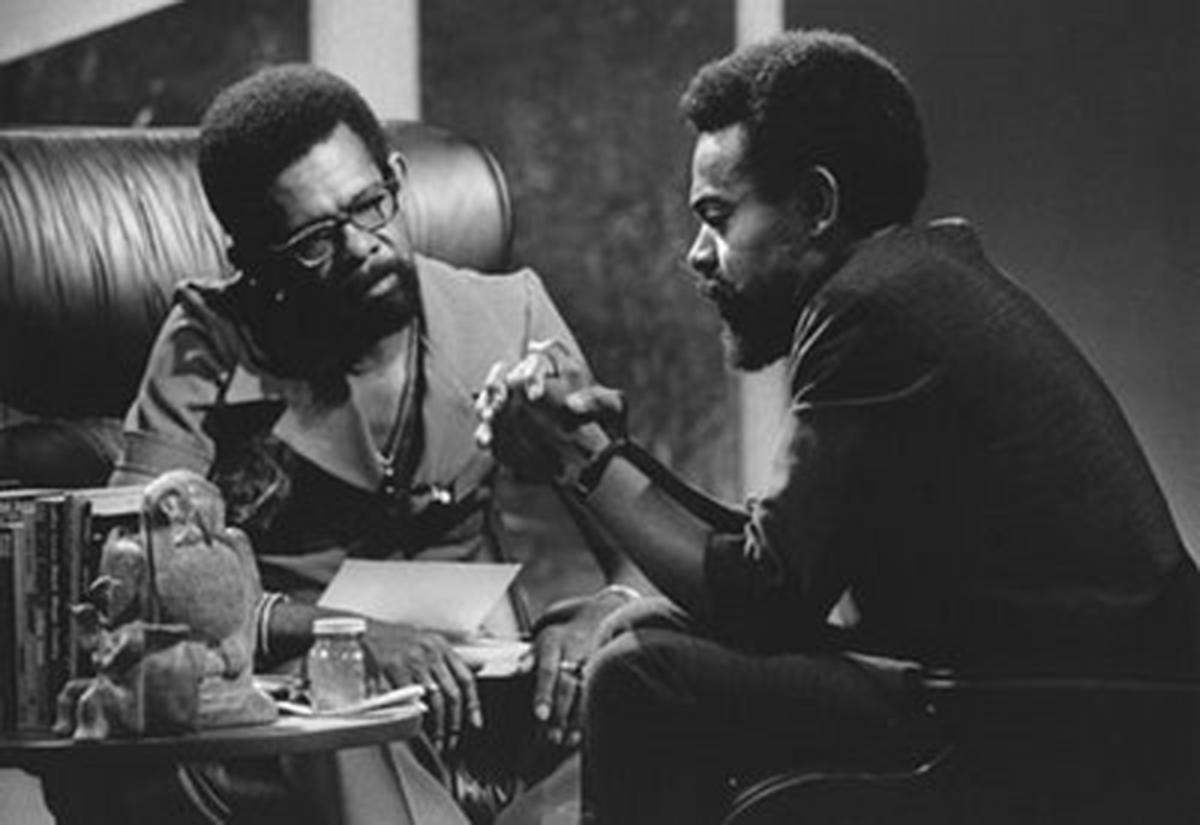 Mr. SOUL! tells the story of SOUL!, a variety show devoted to the African American experience, and of Ellis Haizlip, the producer whose broad vision helped to define it. On the heels of the Civil Rights Movement, from 1968 to 1973, Haizlip – black, proud, and gay – showcased the music, poetry, ideas, and people that were challenging an all-white establishment and redefining what it meant to be black in America.The film tells the story of the groundbreaking PBS series from its genesis to its eventual loss of funding against the backdrop of a swiftly changing political and social landscape, while profiling the man behind one of the most culturally significant television shows in U.S. history.Mr. SOUL! interweaves the story of the show with the biography of the producer, offering a provocative look at a transformative but too often overlooked time, and of a neglected agent of far-reaching cultural change.