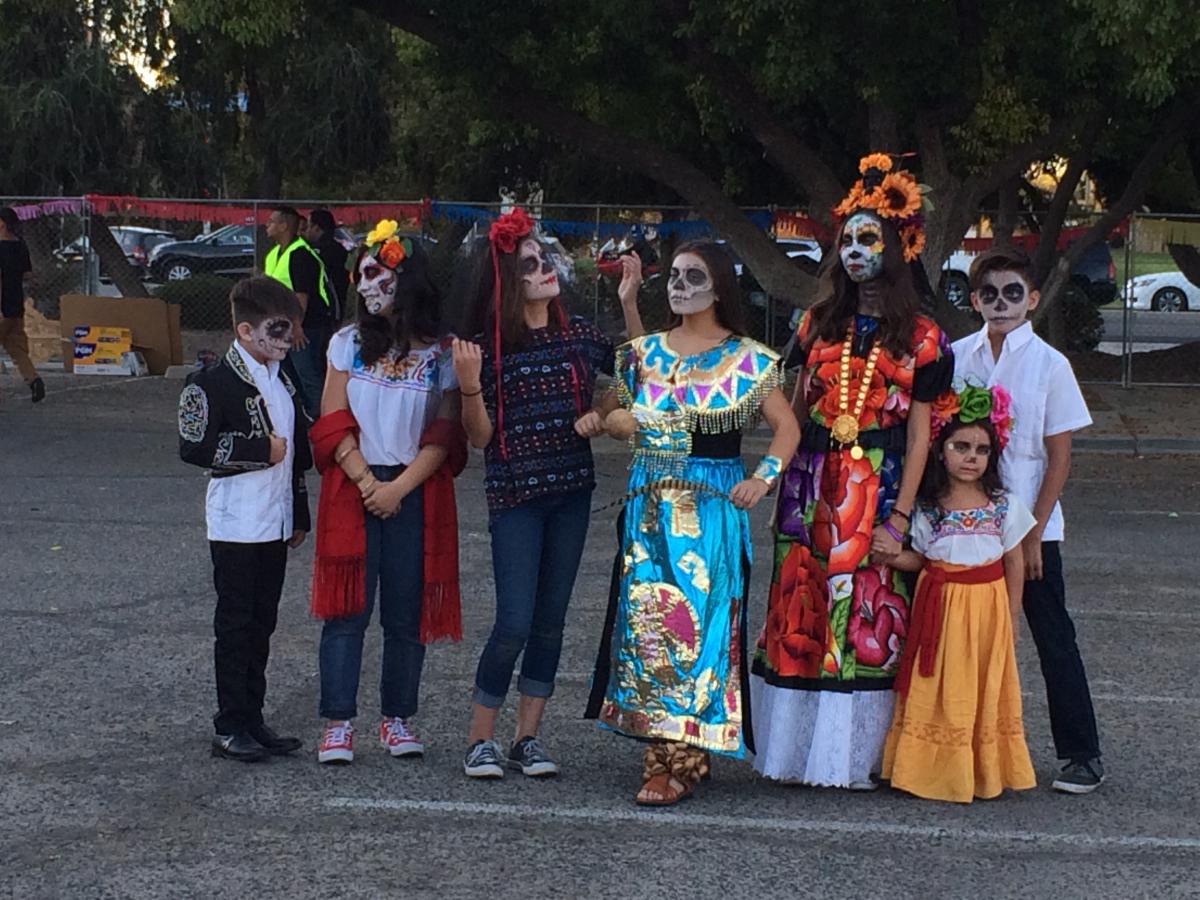 Twenty-five years ago, English-born Mexican director Trisha Ziff produced her first documentary about the Mejía family as they navigated their new reality as recently arrived immigrants to the United States. Picking up where the 1994 film left off, we meet the third generation of Mejías, now second-generation American teenagers, as they navigate what it means to be both Mexican and American in this country.

Shot on both sides of the border, Oaxacalifornia: The Return compellingly illustrates the ways in which multigenerational identities shift and take on new meanings within a single family to allow its members to seamlessly adapt to a bicultural reality. Challenging older narratives that defined the migrant experience of those like the Mejía grandparents as one stuck between two worlds, or being ni de aquí ni de allá (neither here nor there), the grandchildren explore and reclaim their identities as being both de aquí y de allá (from here and there).

Chronicling three generations of one American family, Oaxacalifornia: The Return reminds us of the nuances of both belonging and otherness that make up the fabric of this nation and crescendos to become a moving epic of everyday life for the modern age.