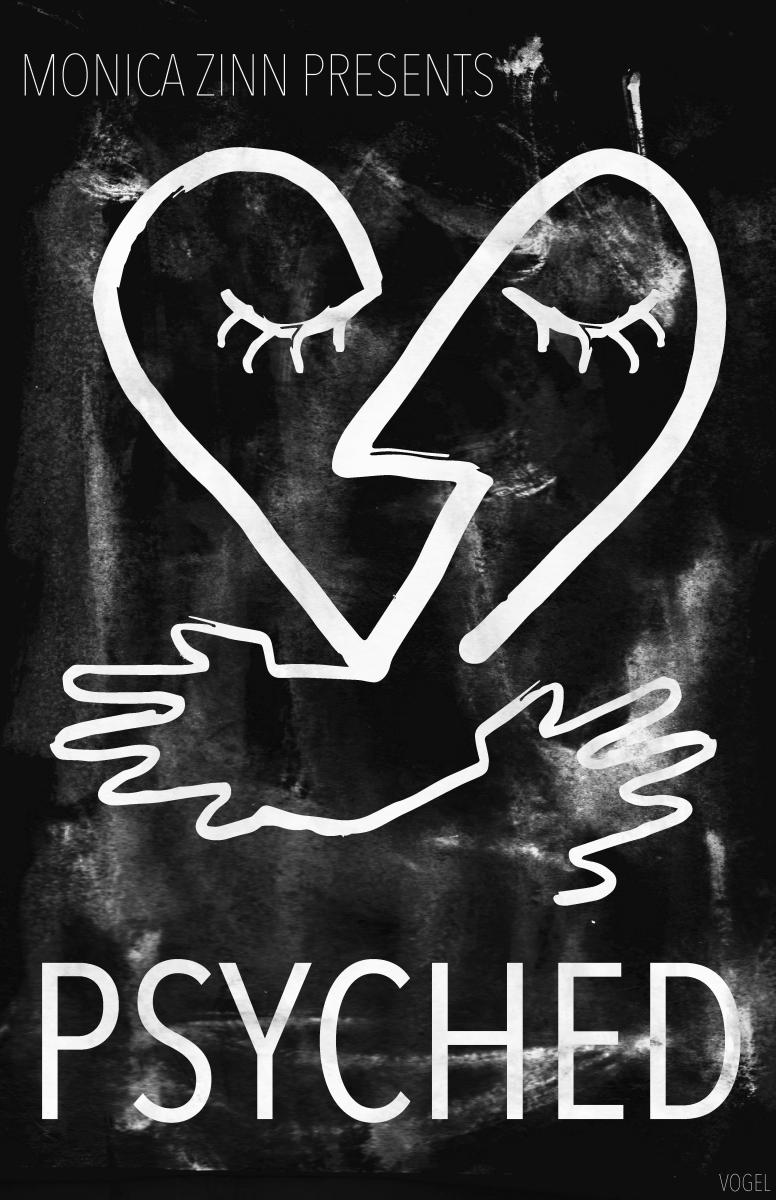 Bandage up an open wound.
Eat nutritious foods and exercise.
Drink plenty of fluids and rest when feeling ill.

We know how to take care of our physical bodies because we are taught how to do so, but when it comes to mental health we're severely under-informed.
​
Emotional wounds feel vaporous, unimportant, and shameful. Worst of all, unlike our physical bodies there's no indoctrinated treatment guidelines about mental health, so many of us struggle to find useful coping mechanisms as we don our
cheerful faces.

PSYCHED is a highly stylized, educational docu-series designed to reframe the way we think about mental health. Aimed at teens and young adults, it is an intimate look at how healthy coping strategies help people evolve from suffering.

With cinematography from award-winning cinematographer Michael Potter of Jose Remi Productions, and an ethereal score from composer Joe Berry of French electronic music band M83 PSYCHED will have the sharp focus of character-driven series like Chef’s Table, with the poetic, haunting feel of a Terrence Mallick film. Similar to the celestially intimate My Beautiful Broken Brain, PSYCHED will communicate a visual manifestation of our innermost worlds— like the deepest, most secret parts of you are finally being recognized. Classic interview shots will ground each episode in reality, while immersive verite photography bathes the viewer in the protagonist's first person experience. Abstract Intro/Outro shots will be similar to Cutie and the Boxer - where you are immersed in artistic expression, while illustrating the internal progression from pain to relief.

Rooted in positive psychology and behavioral therapy, PSYCHED provides an alternative to the more commonly seen “tortured artist” narrative, which often presents the notion that suffering can only be dealt with via self-destruction. Instead, these stories show viewers that while pain and suffering are unavoidable, their obstacles can also be opportunities for growth.

About the Director: Monica Zinn is an award-winning documentary filmmaker who has been making educational films about mental illness for seven years. Her past films, Perfection, (Winner, Best Documentary, Virginia Student Film Festival) a documentary about eating disorders, and Self Inflicted (Winner, Bronze Telly in Education), which extensively explores non-suicidal self injury, are distributed worldwide by Human Relations Media. Her work has been covered by various media outlets, including The Los Angeles Times, The Washington Post and Wired.

PSYCHED is produced in association with Daughter & Sons, based out of SIBLING Los Angeles.