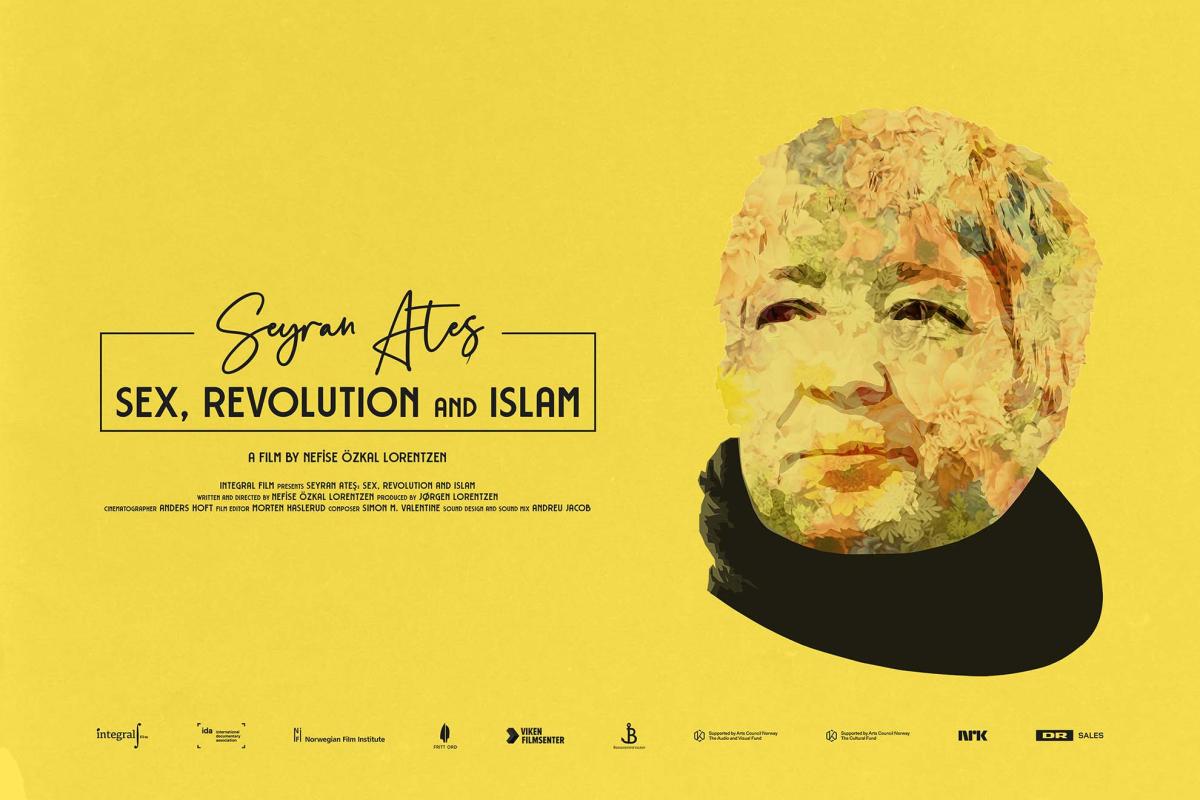 In the 1960s, the hippies championed the idea of a sexual revolution. They received neither Fatwas nor bodyguards. Today, Seyran Ateş – a Turkish-German lawyer, author, feminist, and one of the first female imams in Europe – is fighting for a sexual revolution within Islam. In return, two fatwas were issued against her, she has received uncountable death threats, and has been living under constant police protection for several years.

While working at a women's centre in 1984, she was shot in the neck by a Turkish nationalist. Seyran Ateş’ choice after the failed assassination attempt was very clear: she could give up or fight back. She experienced the threshold between life and death; this experience has given her strength to keep following her revolutionary ideas.

However, the number of death threats against her rose drastically, not only from extreme Islamists and Turkish-Kurdish nationalists, but also from German right-wing extremists. By the time she opened the liberal Ibn Rushd-Goethe mosque in 2017 in Berlin, the German authorities provided her with 24/7 police protection. As difficult as it is, she has always carried on her fight, not only as a lawyer and women's rights activist, but also as a female imam.

Her quest for change takes her on a journey around the world by virtue of values and faith, which may or may not always be shared with her: from sex workers in a German brothel, to Uyghur LGBTQ youth, as well as to traditional female imams in China, where the practice has existed for over 300 years, without the majority of world even being aware of it.

It is also a journey through Seyran's life, from her humble beginnings as a Muslim girl in Turkey's slums to a female leader daring to challenge her own religion. She continuously travels around the world as a human rights and LGBTQ activist and therefore she is the most police-protected civilian woman in Europe.
Seyran rebels against extremism and hate in the name of peace and love.