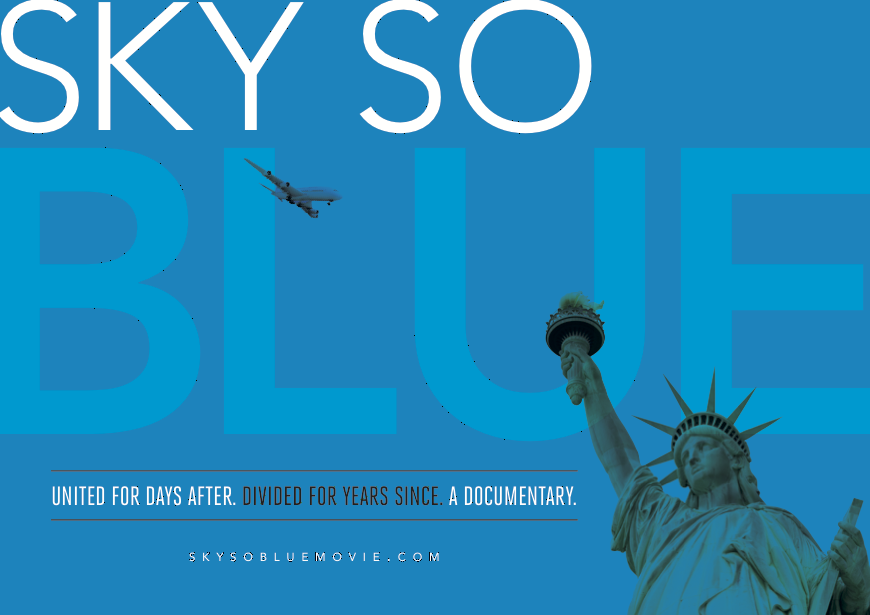 United days after, divided years since - story about how we can unite a nation, told through the voices of families who lost loved ones during the 9/11 attacks.

The United States of America was brutally attacked on September 11, 2001. Following these attacks, our nation was united, despite age, race, religion or gender. Years later, the ripple effects of the attacks finds the nation polarized and divided. How, as a nation, do we unite a divided America like the nation was directly following the 9/11 attacks?