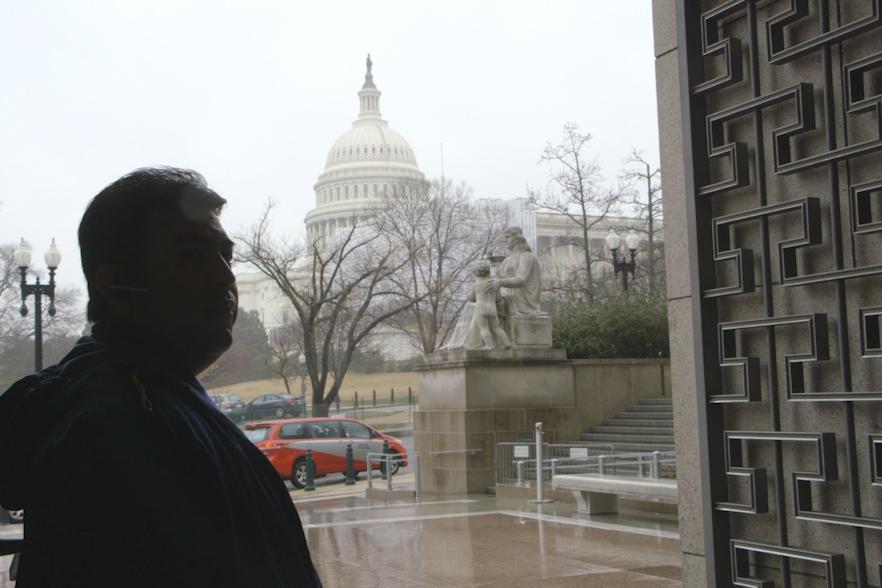 As President Trump doubles down on his war against immigrants, both undocumented and documented, a Salvadoran American family faces the threat of deportation and a family separation crisis. With the termination of Temporary Protected Status an estimated 192,000 U.S. born citizens are at risk of losing their parents or being sent along with them to Sudan, Haiti, Nicaragua, Honduras and El Salvador, which is in the midst of unprecedented violence, producing record numbers of refugees. The Ayala family steps out of the quiet normalcy of law abiding, tax-paying residents to confront the U.S. government to keep TPS families together and their children safe. 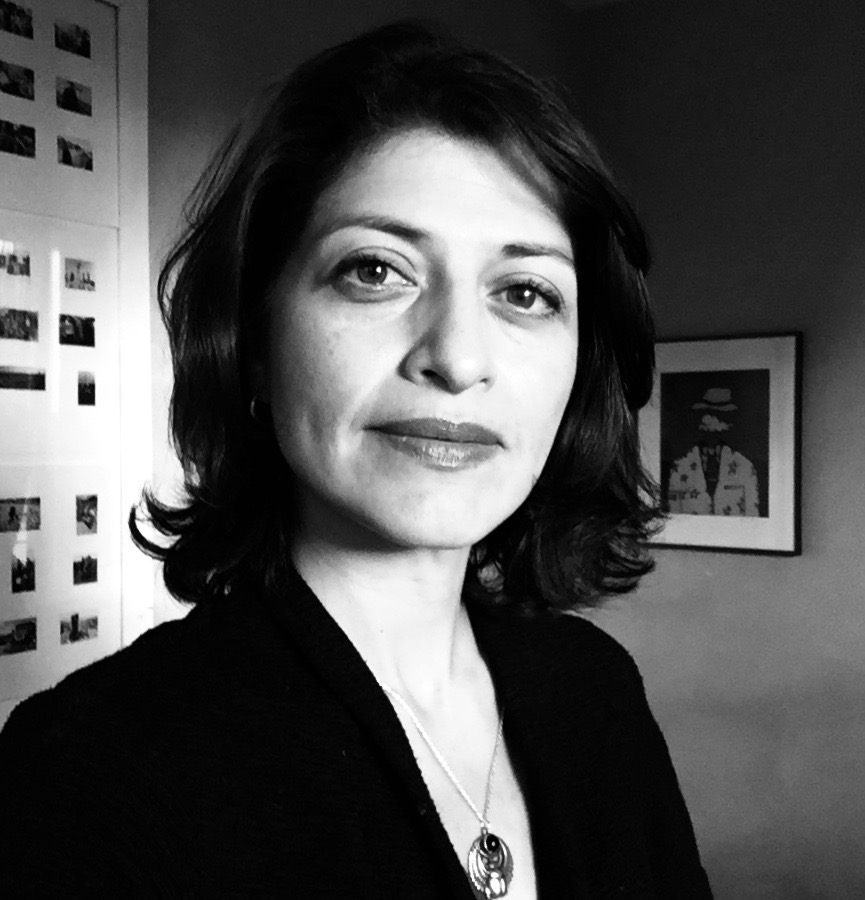 Nina Alvarez (Director, Producer) is a journalist, documentarian and video photographer. For over twenty-five years, she has reported breaking news and feature stories from around the world, on broadcast and web segments, radio reports and documentaries. She is the CBS Professor of International Journalism at the Columbia University Graduate School of Journalism. This Is My Country is the first independent feature documentary Nina is producing and directing.