A woman's search for her father's remains becomes an exposé of British colonial atrocities and their legacy in Kenya today. 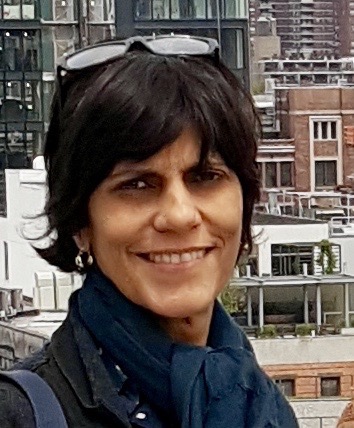 Meena Nanji is an award-winning filmmaker who has produced and directed documentaries, short narratives and experimental works. She previously directed View from a Grain of Sand, a feature documentary about the last thirty years of women's rights in Afghanistan, which screened at over 30 film festivals worldwide, airing on PBS and internationally. She was recently a Rockefeller Bellagio Foundation Fellow and lead documentary mentor at Mira Nair's Maisha Film School in Uganda. She is a co-founder of GlobalGirl Media, a non-profit organization that trains girls from underrepresented communities in digital media and citizen journalism. 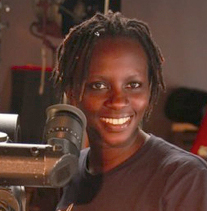 Zippy is an award-winning Kenyan filmmaker who has been working in the global industry for nearly a decade as a director/editor. She has worked on both fiction and non-fiction projects filmed in over 20 countries. She most recently co-directed a short documentary, ‘a fork, a spoon & a KNIGHT’ with renowned Director Mira Nair, for Tribeca Film Institute’s ‘Power of Word Series’, and was the Assistant Editor on the Disney Film ‘Queen of Katwe’ filmed in Uganda and South Africa. She has directed award-winning short narratives and has founded a film production company in Kenya, called AfroFilms International.