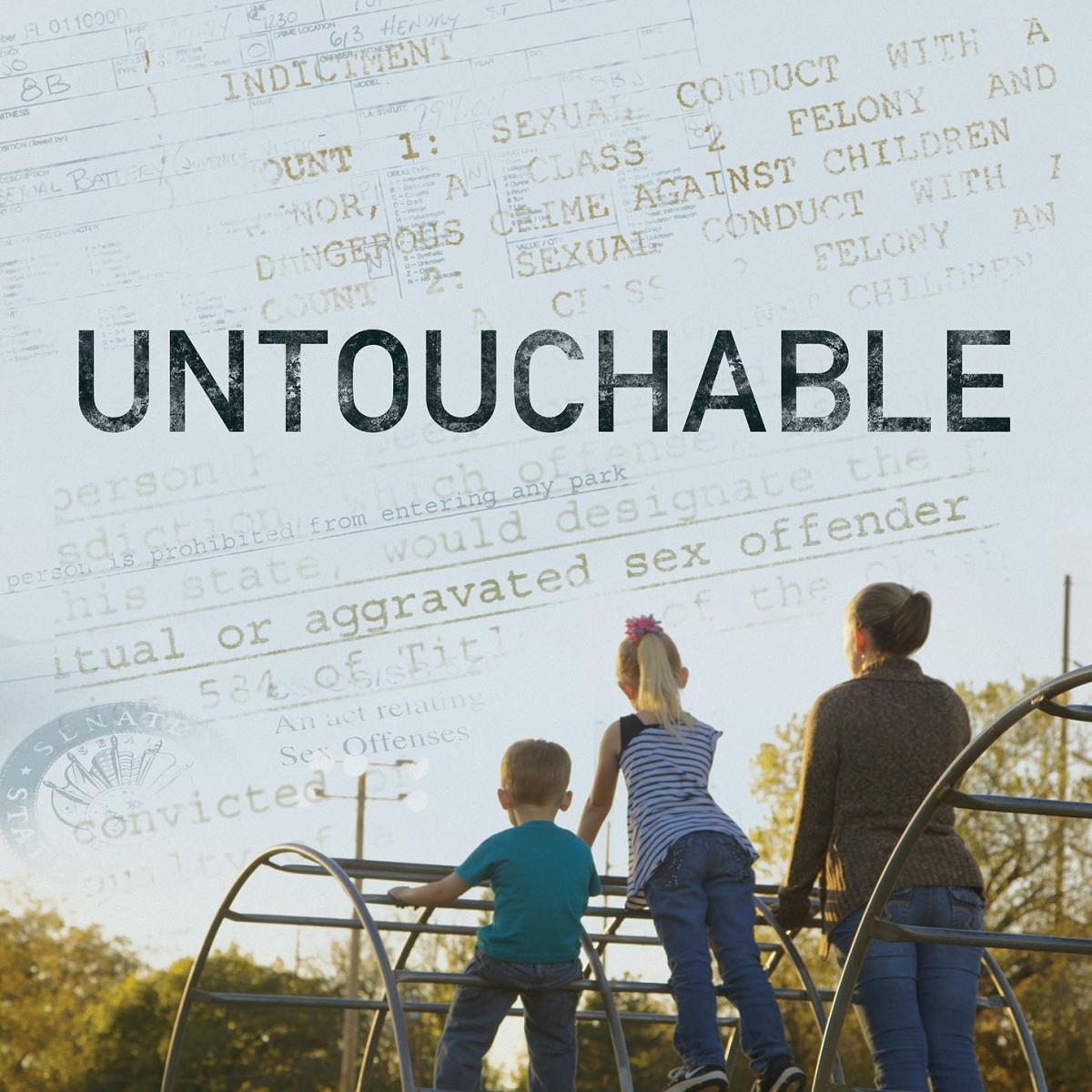 When the most powerful lobbyist in Florida discovers that the nanny has sexually abused his daughter, he harnesses his extraordinary political power to pass the toughest sex offender laws in the nation. UNTOUCHABLE chronicles his crusade, and its impact on the lives of several of the 800,000 people forced to live under the kinds of laws he has championed. The film interweaves intimate portraits of men and women who have been branded sex offenders with the heartbreaking stories of those who have suffered sexual abuse. It is a film that pushes viewers toward an uncomfortable place, requiring them to walk in the shoes of those who have survived sexual abuse, but to still bear witness to the experiences of those we revile.