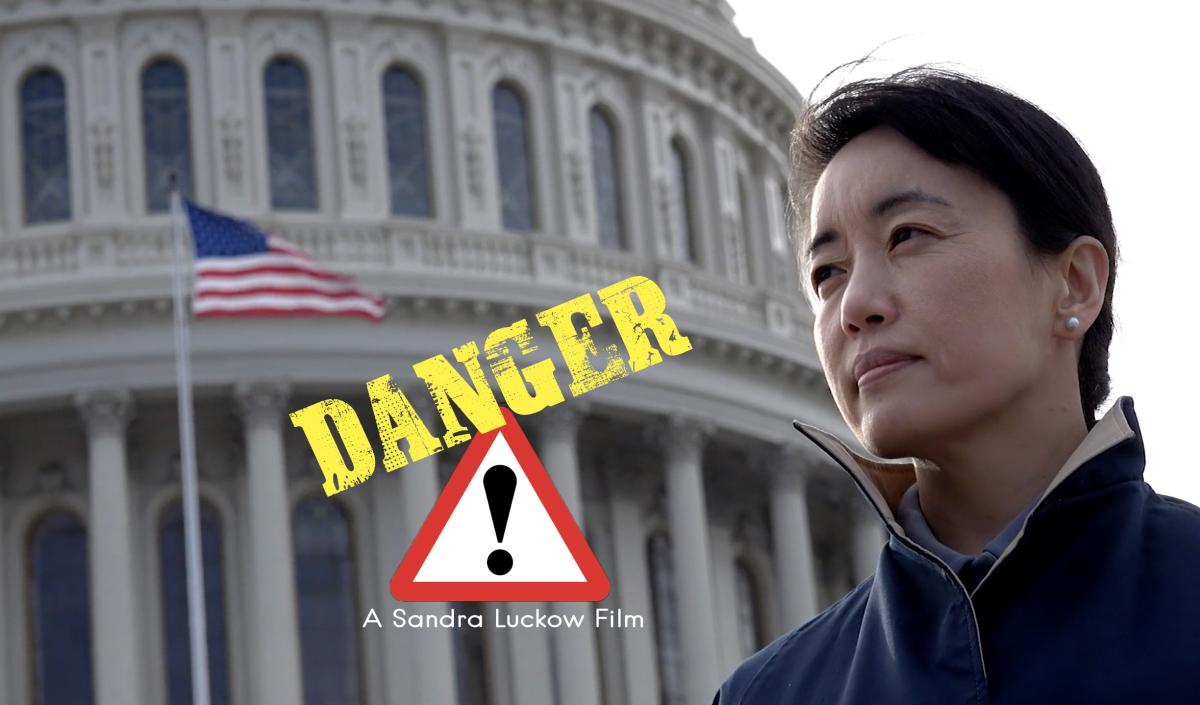 January 6th, 2021 already stands as a day that will live forever in our nation’s history. Many saw it coming, and many decided to do nothing. One person, however, had been speaking out and warning the public about the possibility of such an incident for years. Her name is Doctor Bandy X. Lee.

You may have seen her on your favorite news channel, on social media feeds early on in the Trump presidency, and although she consistently and loudly predicted the dangers that would prompt the Capital riots, she was systematically ignored and vilified by her own affiliations and colleagues.

Back on October 3, 2017, Dr. Lee was thrust into the spotlight, her book The Danger Case of Donald Trump: 27 Psychiatrist and Mental Health Professionals Assess a President, becoming a New York Times best-seller with over 3 million copies sold. Although intended to be a professional journal, it was praised widely, with Lawrence O’ Donnell even calling it “A historic work in the history of psychiatry.”

Others, even within the psychiatric community, were not so kind. American Psychiatric Association past president Dr. Jeffrey Liberman wrote, in a New York Times Op-Ed, that even with the most prominent doctors in the field, the book amounted to “armchair observations” (NY Times Op-ed Jan.12, 2018) and led a campaign to muzzle her and others with an “enhanced” Goldwater Rule. Dr. Lee received death threats, and for a while she could only go out in public in disguise. Her inbox was constantly filled with anonymous expletive-laced emails that are racist, misogynistic, and xenophobic. Her zealous quest begs the question: Why is she willing to risk everything – her livelihood and even her life?

The film ⚠️Danger! will explore Dr. Lee’s tempestuous rise to prominence through Donald Trump's presidency, revealing her own personal journey, as well as the journey of the country as a whole.