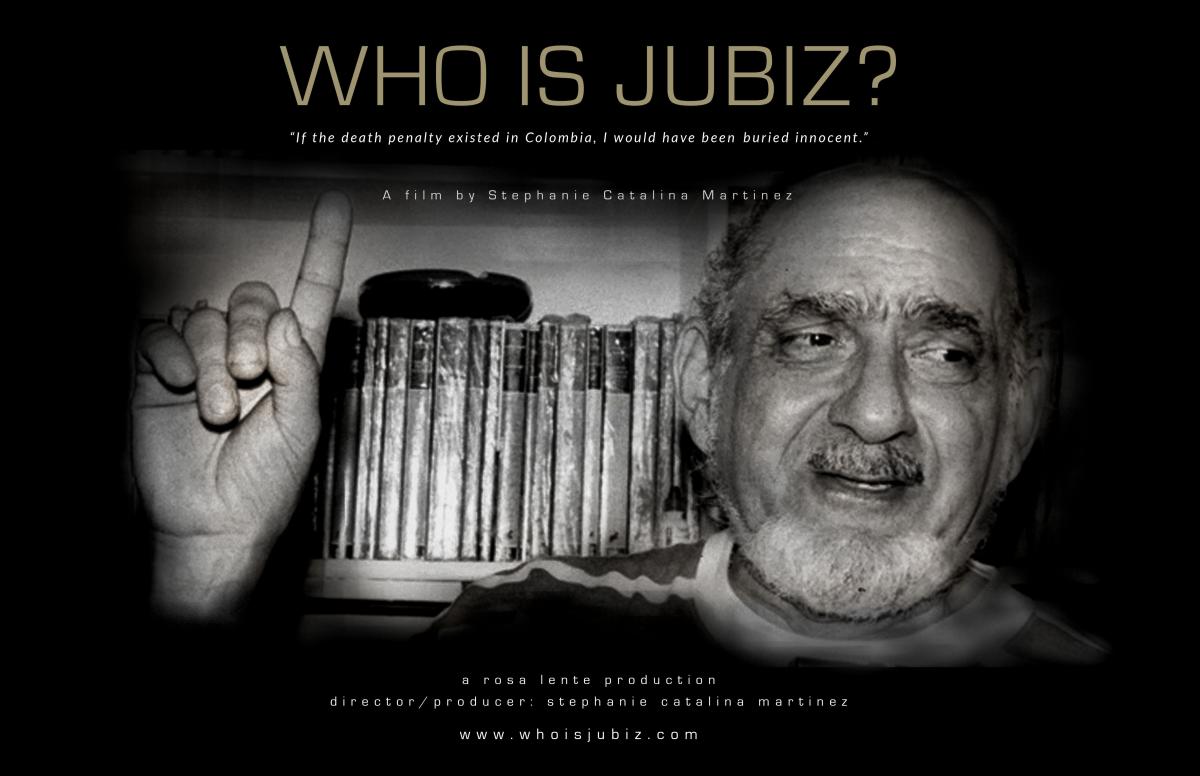 This is the story of Colombia’s highest profile political assassination and the innocent man who took the fall. As the murderous truth continues to unfold 27 years later, how many of Colombia’s most powerful figures will be implicated in the conspiracy?

Alberto Jubiz Hazbúm was a Colombian chemical engineer of Lebanese descent who was wrongfully accused of one of the most significant crimes in Colombia’s history. Alberto was also my step-grandfather. After more than 25 years, the murder is still unsolved. We now know that the assassination was ordered by the Medellin Cartel and executed with the help of government officials. The trial of one of those officials is currently unfolding. This grant will allow me to document the judicial process of a crime that has affected profoundly, not only my family, but a whole country.

In 1989, Jubiz Hazbúm was accused of assassinating a prominent presidential candidate, Luis Carlos Galán Sarmiento. Four days after the murder, Jubiz Hazbúm was arrested and incarcerated. His claims of innocence fell on deaf ears. A number of witnesses with questionable motives came forward condemning Jubiz Hazbúm. Those who were initially willing to attest to his alibi were mysteriously silenced. From his jail cell, Jubiz Hazbúm found himself entangled in a conspiracy concocted by high-level government officials along with the world’s most powerful drug lords.

Who is Jubiz? exposes the little-known story of Alberto Jubiz Hazbúm, the scapegoat for the assassination of a beloved presidential candidate. The film also recounts his battle against an entire system and exposes his writings made within prison walls.