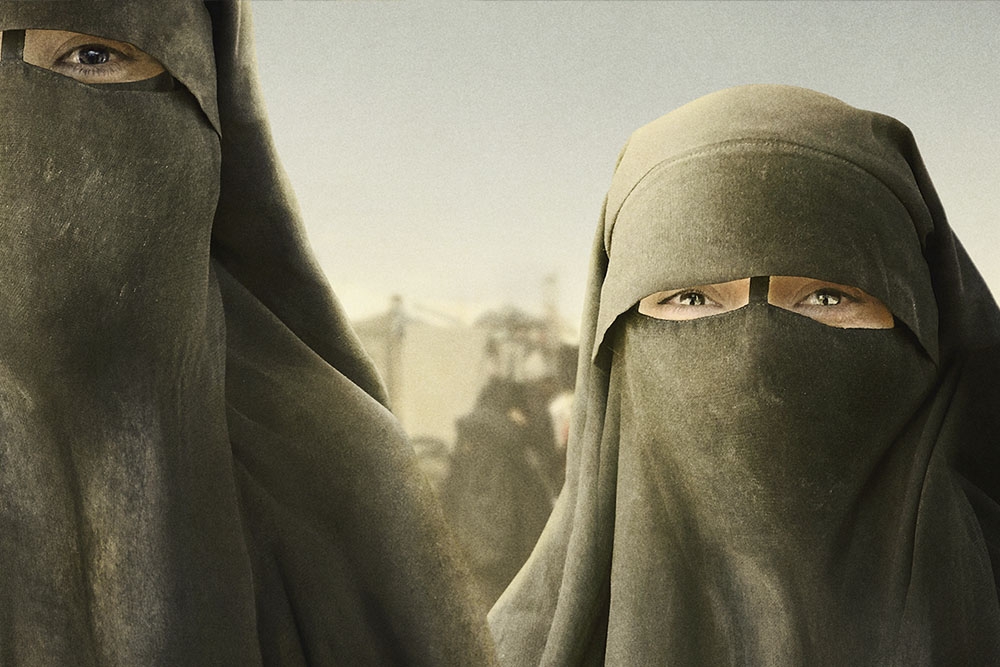 With just a mobile phone and a gun Mahmud, Ziyad and their group risk their lives trying to save as many Yazidi women and girls as possible being held by ISIS as Sabaya (sex slaves) in the most dangerous camp in the Middle East, Al-Hol in Syria. Meanwhile at home, Mahmud’s wife, Siham, and his mother, Zahra, help the traumatized girls with loving care to shed off the black garments of an ideology that tolerates nothing but itself.

This digital screening includes a moderated filmmaker conversation that will be on demand with the film. The conversation features director, cinematographer, editor and producer Hogir Hirori and producer Antonio Russo Merenda and is moderated by Amy Nicholson, Film Critic for Variety & KPCC Film Week.

Captioning and ASL will be provided for this virtual showing and conversation.

Hogir Hirori was born in 1980 in Duhok, Iraqi Kurdistan. In 1999, he fled to Sweden and has lived since then in Stockholm. He works as a freelance photographer, editor and director and runs his own production company, Lolav Media. Hogir’s most recent work, The Deminer, had its world premiere at IDFA 2017, where it received the Special Jury Award for Best Documentary Feature. The film has since travelled to more than 50 international film festivals and aired on more than 30 broadcasters worldwide.