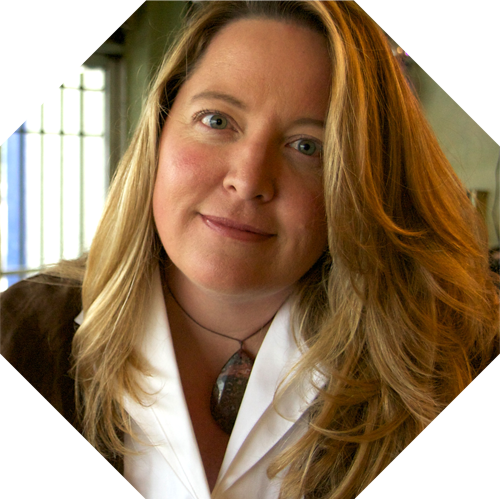 Shana Hagen is a DP who’s most recent project took her to Morocco where she documented First Lady of Michelle Obama and her “Let Girls Learn” campaign. Her documentary work includes FOOD INC, the Oscar-winning BREATHING LESSONS and 11 Sundance Film Festival selections including QUEEN OF VERSAILLES. Her television credits include four seasons of SURVIVOR, three of THE APPRENTICE, and an Emmy nomination for shooting SURVIVOR: CHINA. She is a member of the Academy of Motion Picture Arts and Sciences.