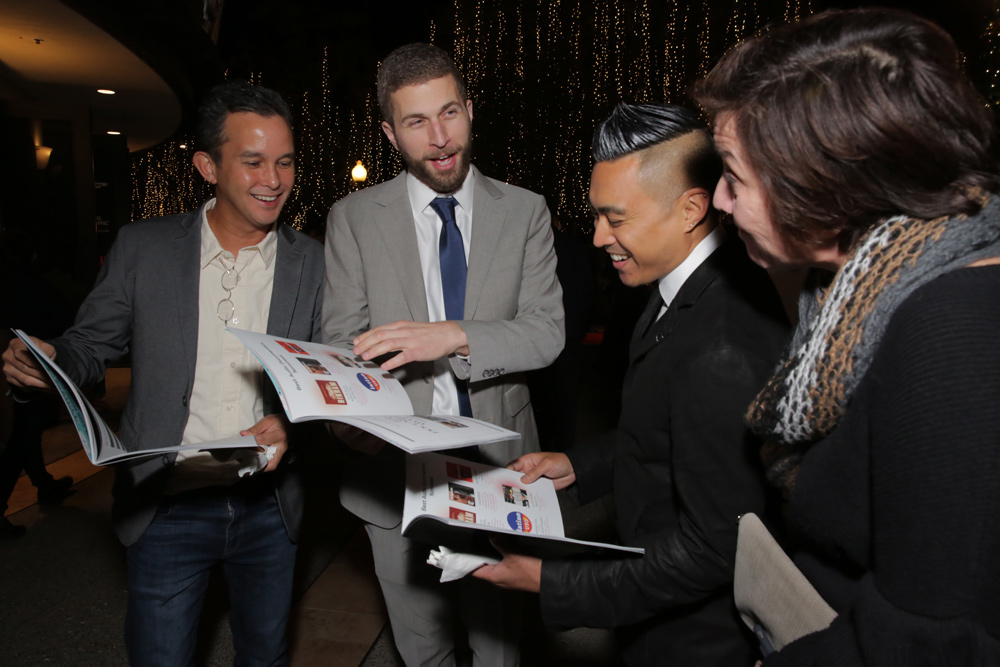 Documentary magazine is IDA's quarterly publication and the only US publication dedicated solely to nonfiction. The magazine, along with the steady stream of editorial content on documentary.org, attracts an international readership that includes filmmakers, producers, distributors, exhibitors, commissioning editors, funders, educators, students, and fans of nonfiction. Circulation includes members of IDA; over 200 universities, institutions and public libraries around the world; and bookstore and newsstand sales in Los Angeles, New York and major cities throughout the US and Canada.

The IDA Documentary Awards is an annual celebration of the past year in nonfiction storytelling. Over 500+ filmmakers and industry leaders attend the awards ceremony in December. Spots in the program assure exposure in front of a select group of decision-makers and top documentary filmmakers.

Getting Real is a biennial conference on documentary media. This three-day conference attracts over 1,000 filmmakers and industry professionals from around the world. It is the only gathering of its kind in North America. Ads in the program is an effective way to target students, emerging and seasoned documentarians alike.