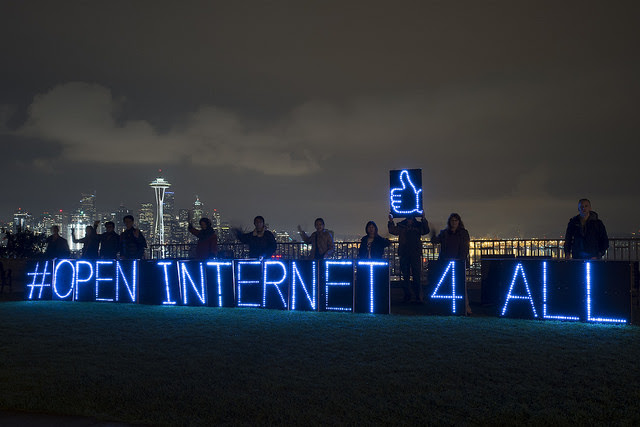 Chairman Pai has announced a plan that would undo the strong, enforceable rules put in place in 2015 that protect the open Internet.

Without net neutrality, Verizon, Comcast, and the other monopoly Internet Service Providers (ISPs) will be able to start interfering with our ability as Internet users to control where we go and what we do online.

The first vote on Chairman Pai's disastrous plan will be on May 18th, so we need to speak out today. Sign the petition to send the FCC and our elected officials in D.C. a clear message that we won't stand by and let them kill net neutrality.