Statement in Support of #RightToRecord 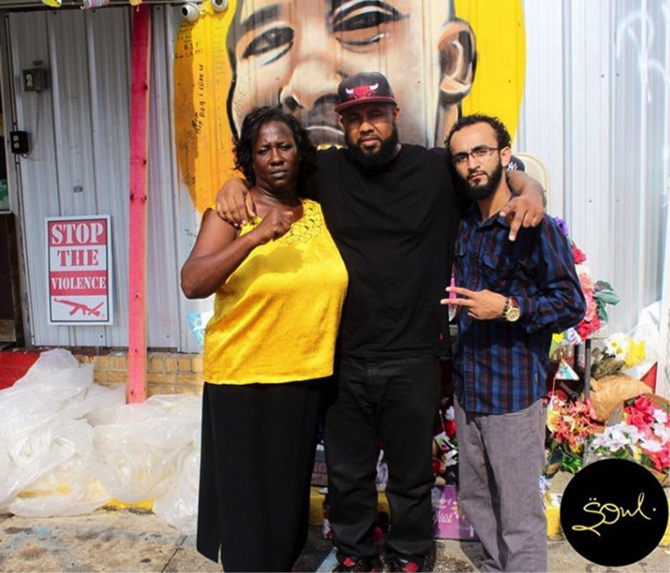 In an open letter to the documentary community published today at The Talkhouse, filmmaker David Felix Sutcliffe describes a disturbing pattern of citizen journalists - those who document police killings of black and brown civilians - being targeted and arrested by law enforcement in response to their reporting. Most recently the pattern includes Diamond Reynolds who livestreamed the aftermath of Philando Castile's shooting, Abdullah Muflahi who documented Alton Sterling's shooting, and Chris LeDay who uploaded a video of the shooting. Other targets of arrest - and harassment - include Kevin Moore, who filmed Baltimore police dragging Freddie Gray into the back of a van, as well as Ramsey Orta, who documented a Staten Island officer asphyxiating Eric Garner.

In response, the International Documentary Association has issued the following statement, asking the Department of Justice to investigate and for our peers in the journalistic community to contribute additional reporting. The statement has been signed by some of our community's most-respected filmmakers. We ask all community members to read the letter, and to add your support by signing.

STATEMENT BY THE INTERNATIONAL DOCUMENTARY ASSOCIATION:

"We, the documentary community, call upon the Department of Justice to investigate a troubling pattern of abuse of power: the pervasive harassment of citizens who use cameras and social media to document and distribute footage of law enforcement. Whether they identify as citizen journalists, activists, or civilians, it is vital we defend the rights of these individuals to use video as a means of criticizing unjust police activity. We ask for a full investigation into any and all actions taken against them by police departments, and the larger pattern of abuse that has emerged on a federal, state, and local level, and the threat it poses to free speech and a free press.

We also call upon our peers in the journalistic community to investigate and report on these abuses. Chris LeDay, Abdullah Muflahi, Diamond Reynolds, Kevin Moore and Ramsey Orta are just a few of the names of the individuals who have used personal cameras and social media to shine a light on police brutality. By investigating other instances of police violence captured on video by citizens, and what consequences they may have faced, we can expand our awareness of the problem and take stock of the damages."

We invite all individuals to sign and show their support, whether they are filmmakers or concerned citizens.