The Threats Against Freedom of Expression Around the World 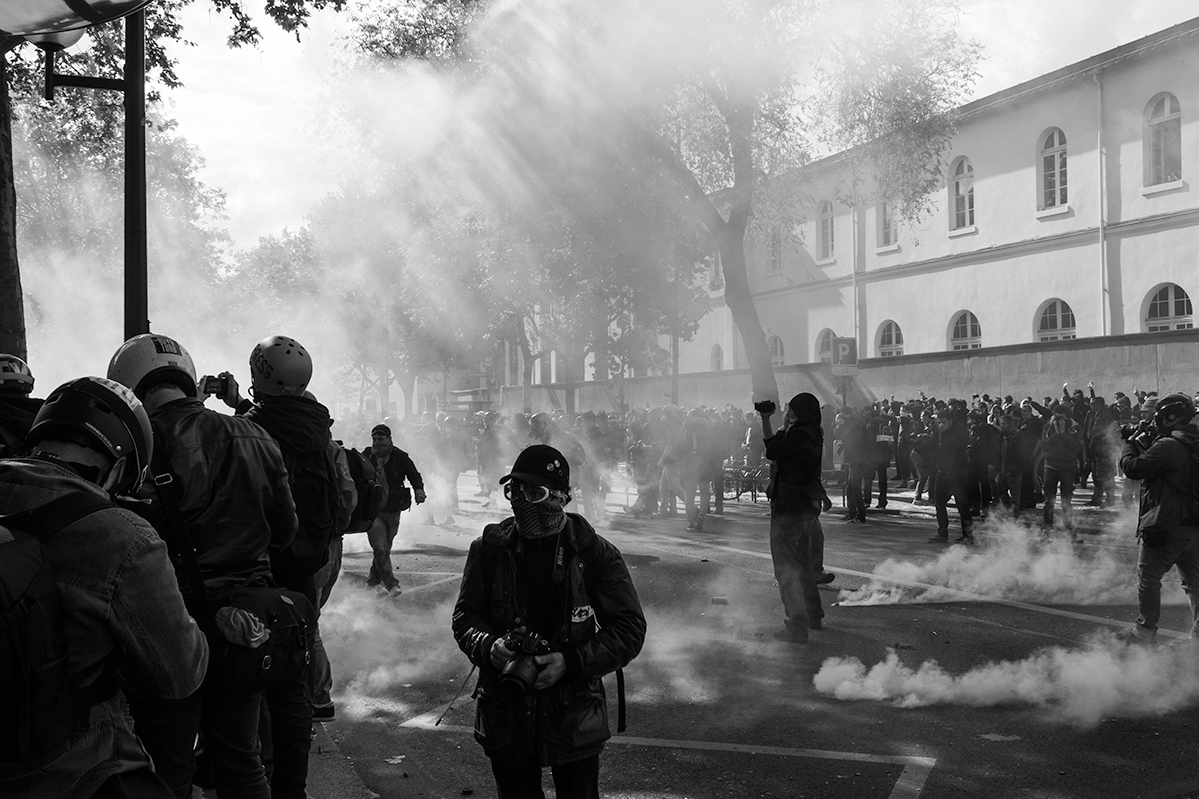 The International Documentary Association (IDA) believes that documentary storytelling expands our understanding of shared human experience, fostering an informed, compassionate, and connected world.  But in addition to supporting documentary filmmakers around the world, we must denounce and call attention to international movements and legislation that constitute a threat to freedom of expression.

In Poland, the government has taken steps to soften a controversial law that would imprison anyone who would say that Poland was complicit with the Holocaust. Now it is proposed that the 3-year prison sentence is lifted, but courts could still impose a fine. Critics of this law say that it does not encourage the exposure of historical truth and hinders freedom of speech. Opponents also see that this law bolstering political support to nationalists and the right-wing government.

In June 2018, Hungary passed laws that criminalize the act of aiding undocumented immigrants seeking asylum. The bills, called “Stop Soros” (named after the Hungarian billionaire George Soros) are meant to stop mass immigration into the country, specifically Muslim immigration. Human rights organizations have called the bills xenophobic and are being used to silence dissent within Hungarian society.

And this month, the government of Israel is in the process of amending the Culture and Arts Law (2002) with a “Loyalty in Culture” bill.  The Minister of Culture would have the authority to cut budgets of cultural institutions that deny the existence of Israel as a Jewish and democratic state; incite racism, violence and terrorism; support an armed struggle or terrorism; mark Israel’s Independence Day as a day of mourning; and vandalize or dishonor the Israeli flag or other state symbols. Filmmakers in Israel and all over the world see this loyalty bill as a gesture of creating self-censorship, silencing critics and eliminating freedom of expression.

The IDA sees these laws and the proposed amendment as a threat to freedom of expression and creativity.  We need to be aware of the efforts to curtail freedom of speech and give support where it is needed to filmmakers.  And we will continue to support film organizations to exercise their right to program and exhibit documentaries as they see fit, seen through our support for the Doc Edge Film Festival in New Zealand.

Israeli filmmakers have created a petition against the “Loyalty” bill – to read and sign the petition, please contact Osnat Trabelsi osnat@trabelsiproductions.com or Jean-Marie Frodon jmfrodon@gmail.com