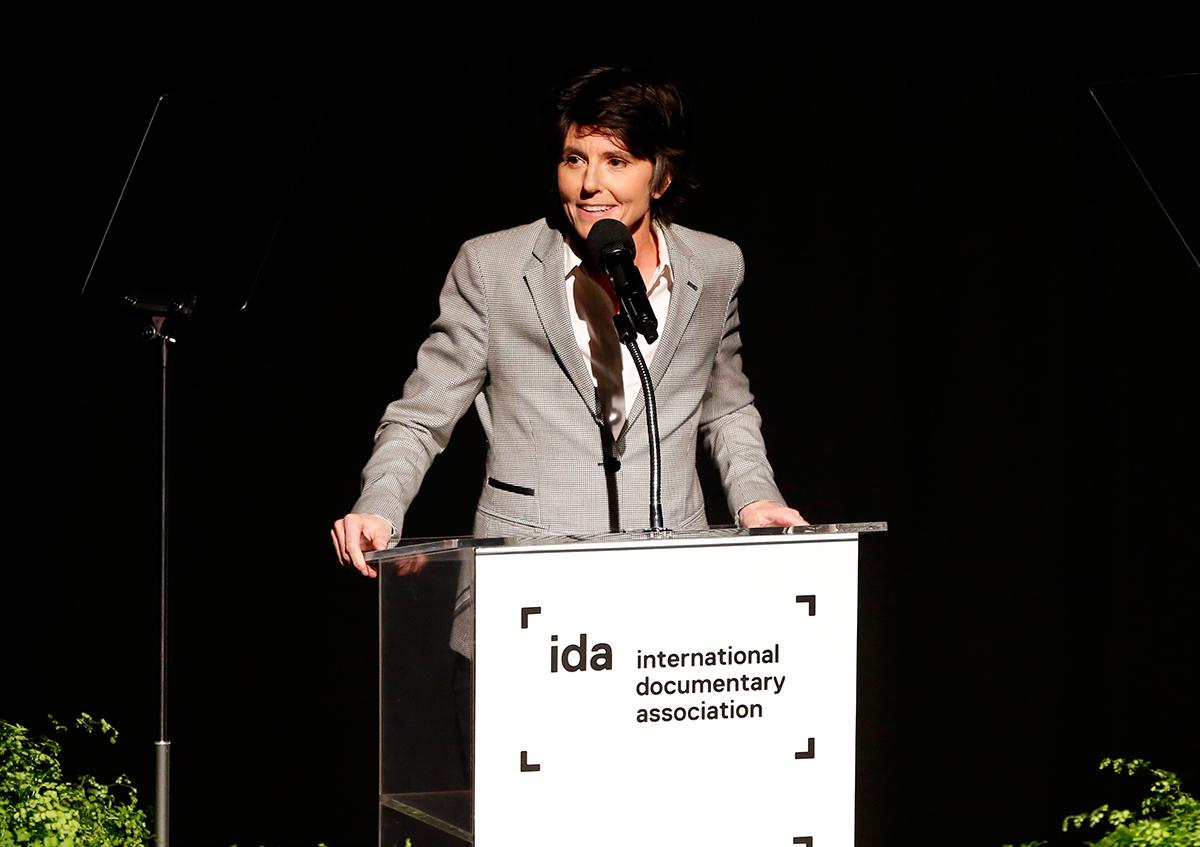 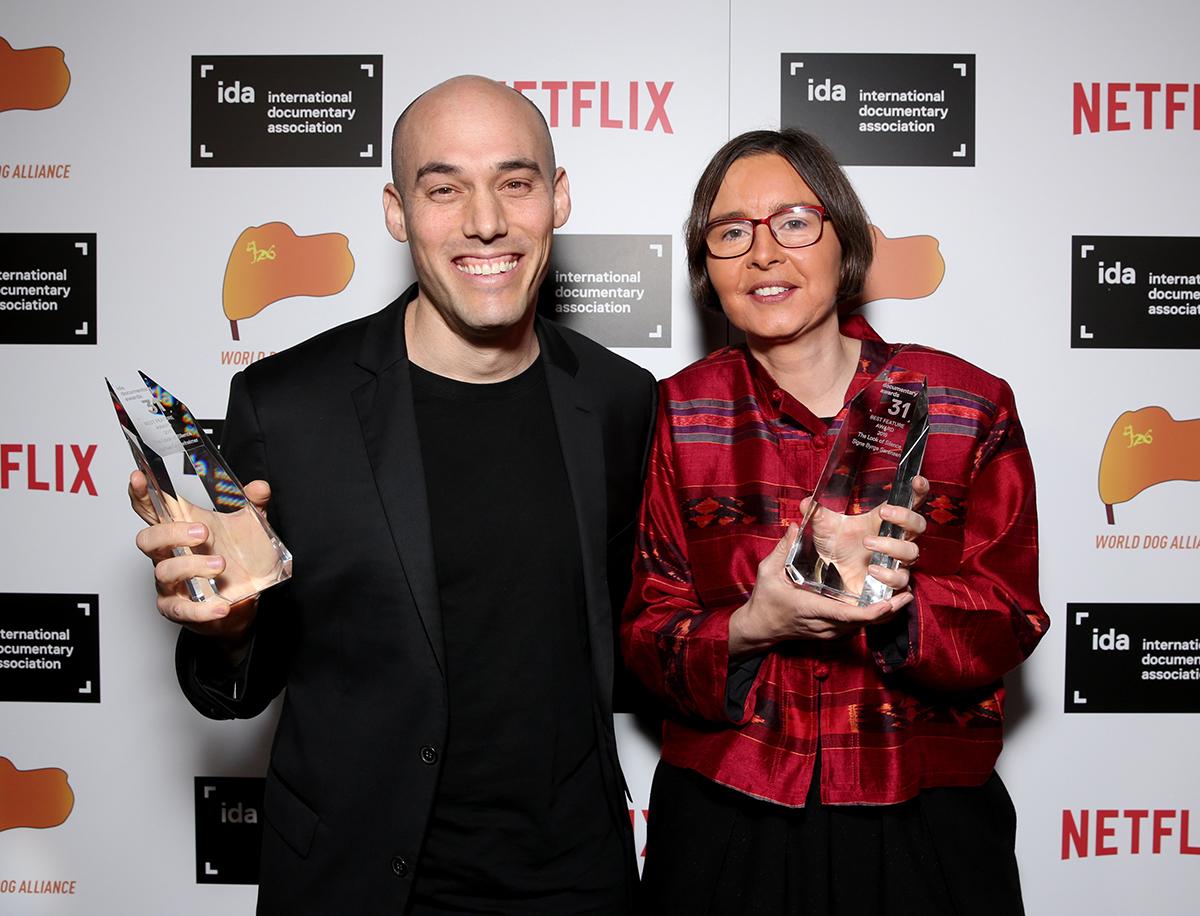 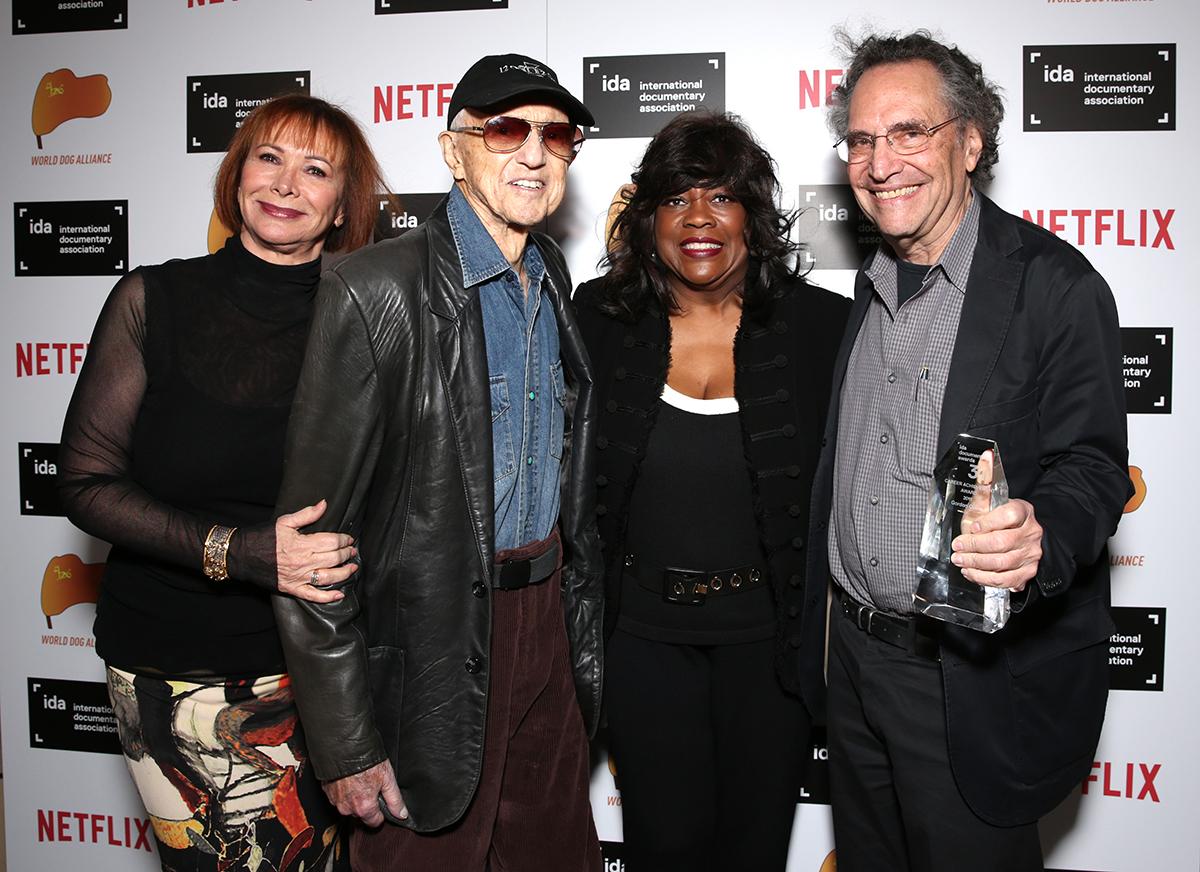 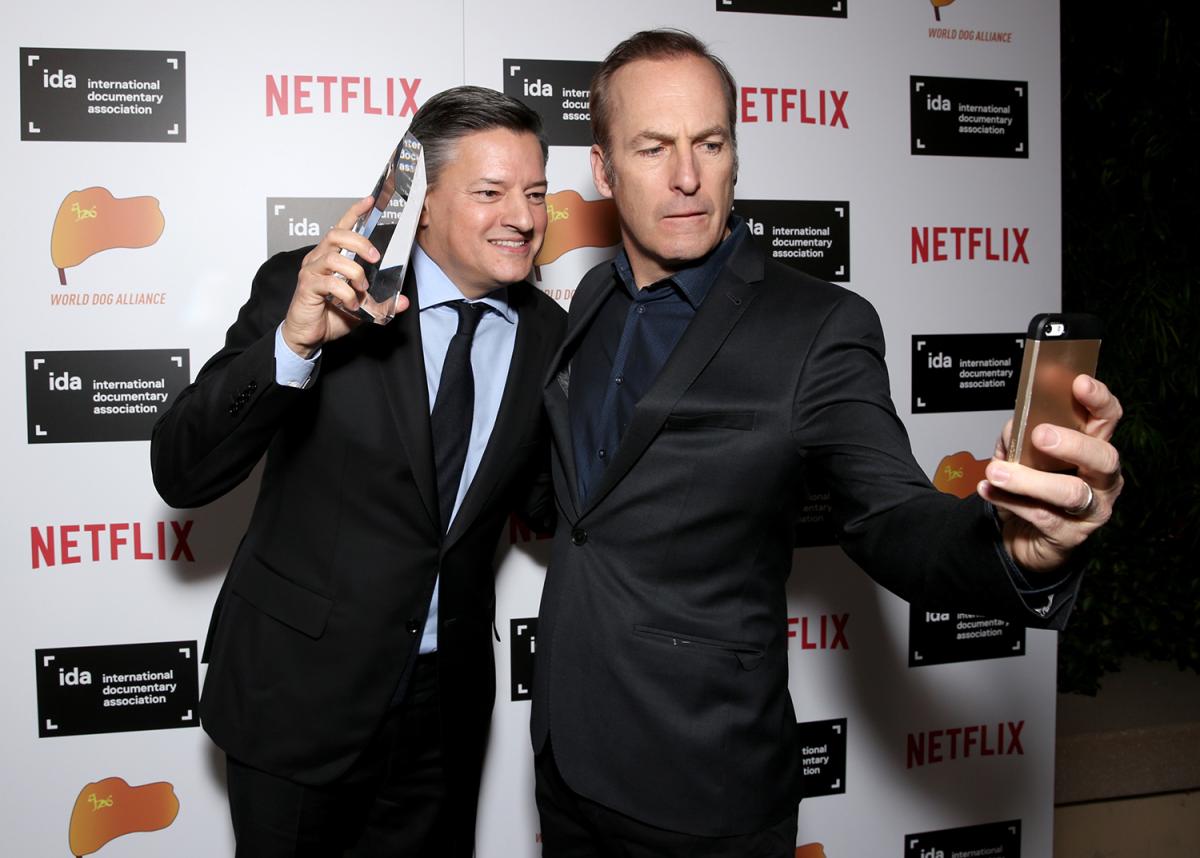 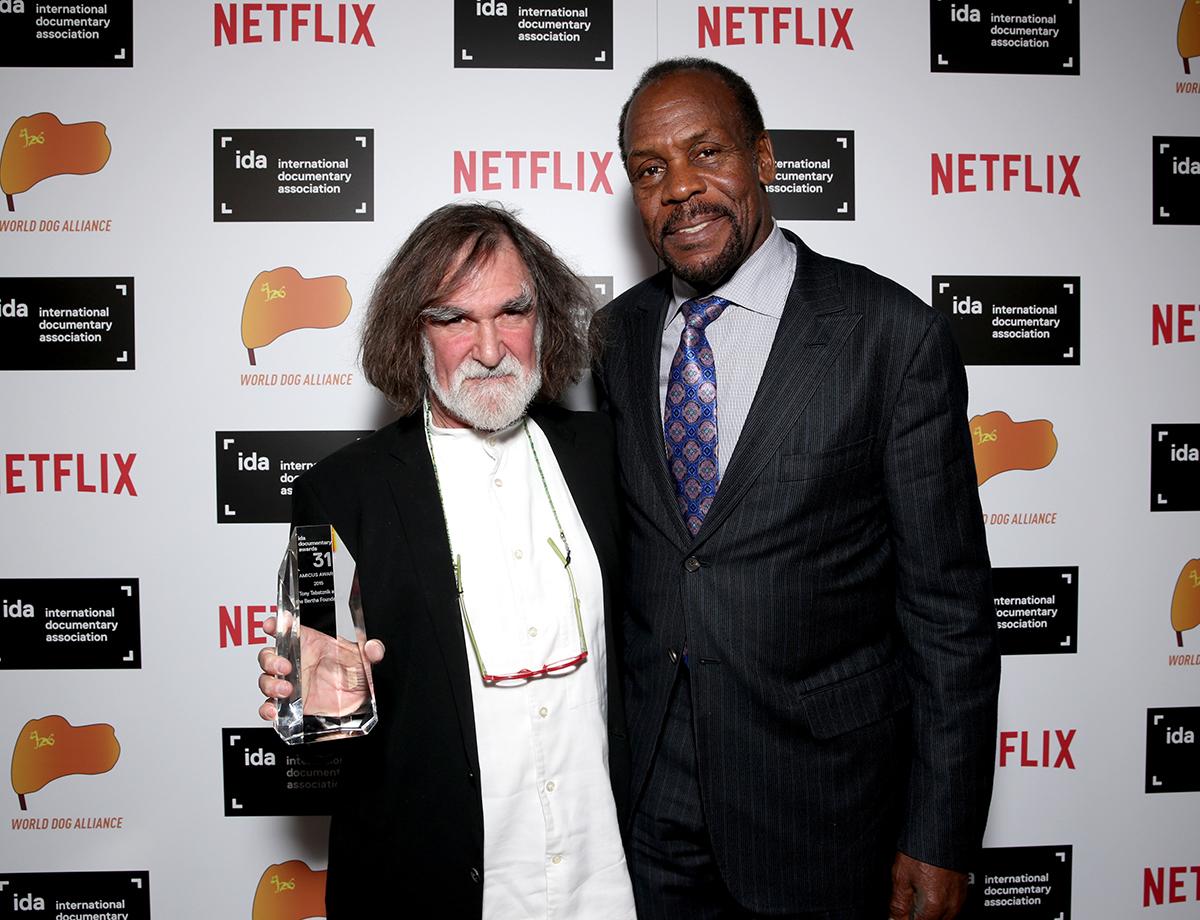 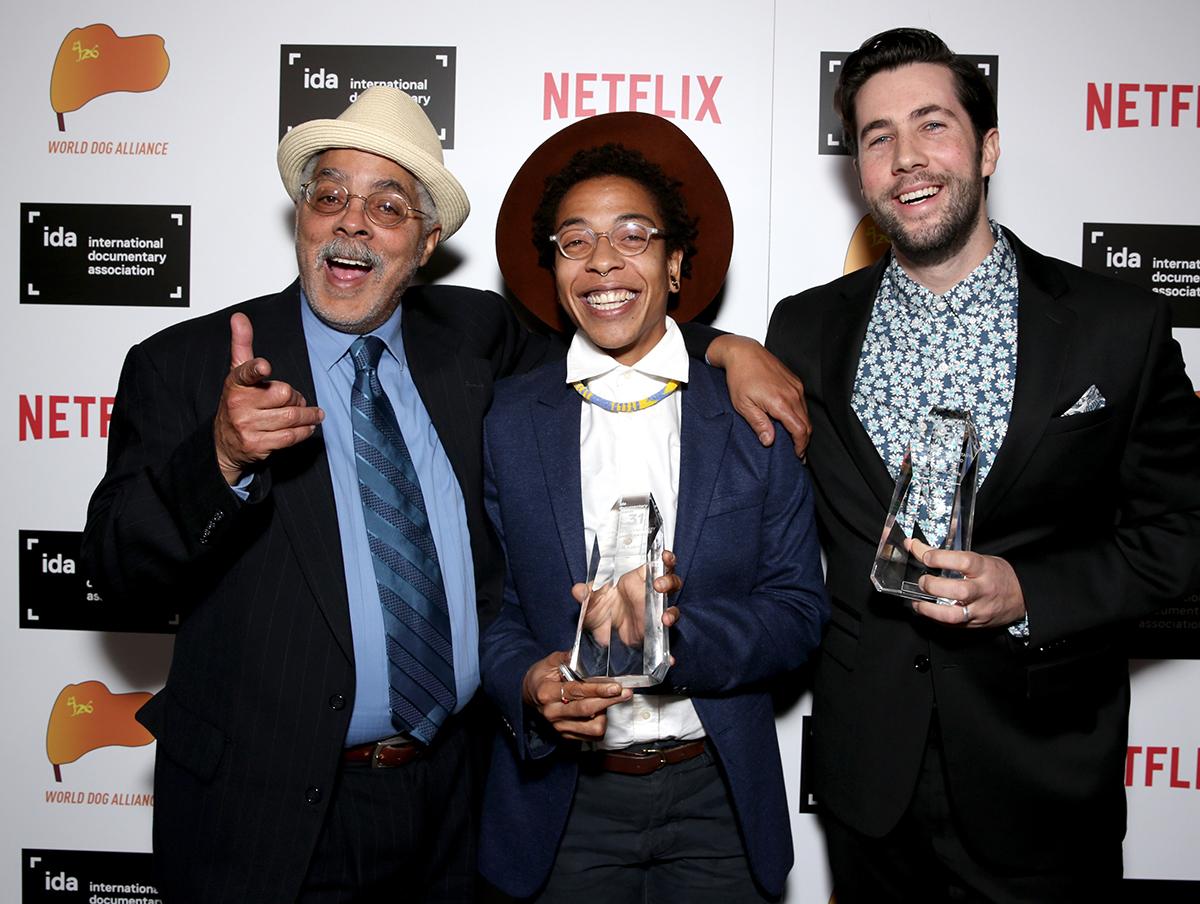 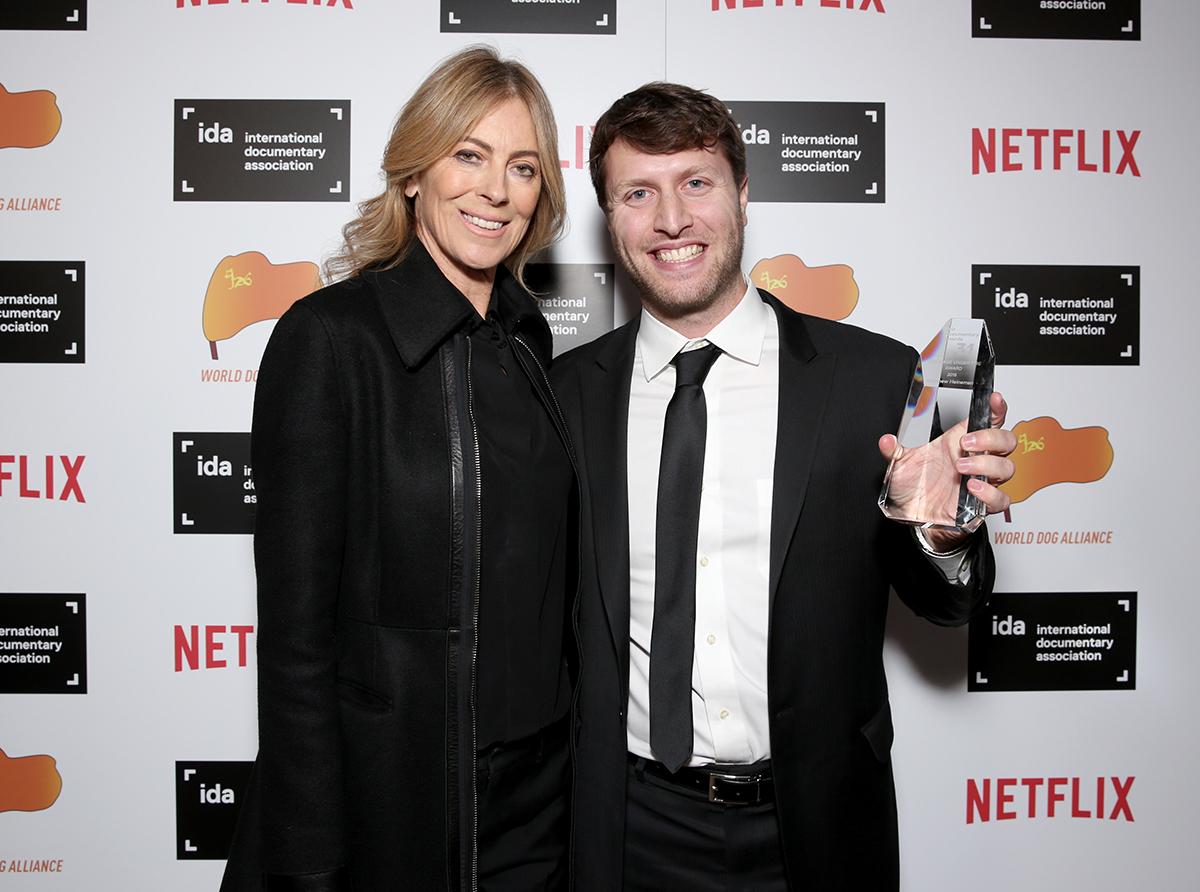 Director Kathryn Bigelow and Matthew Heinmen, winner of the Courage Under Fire Award 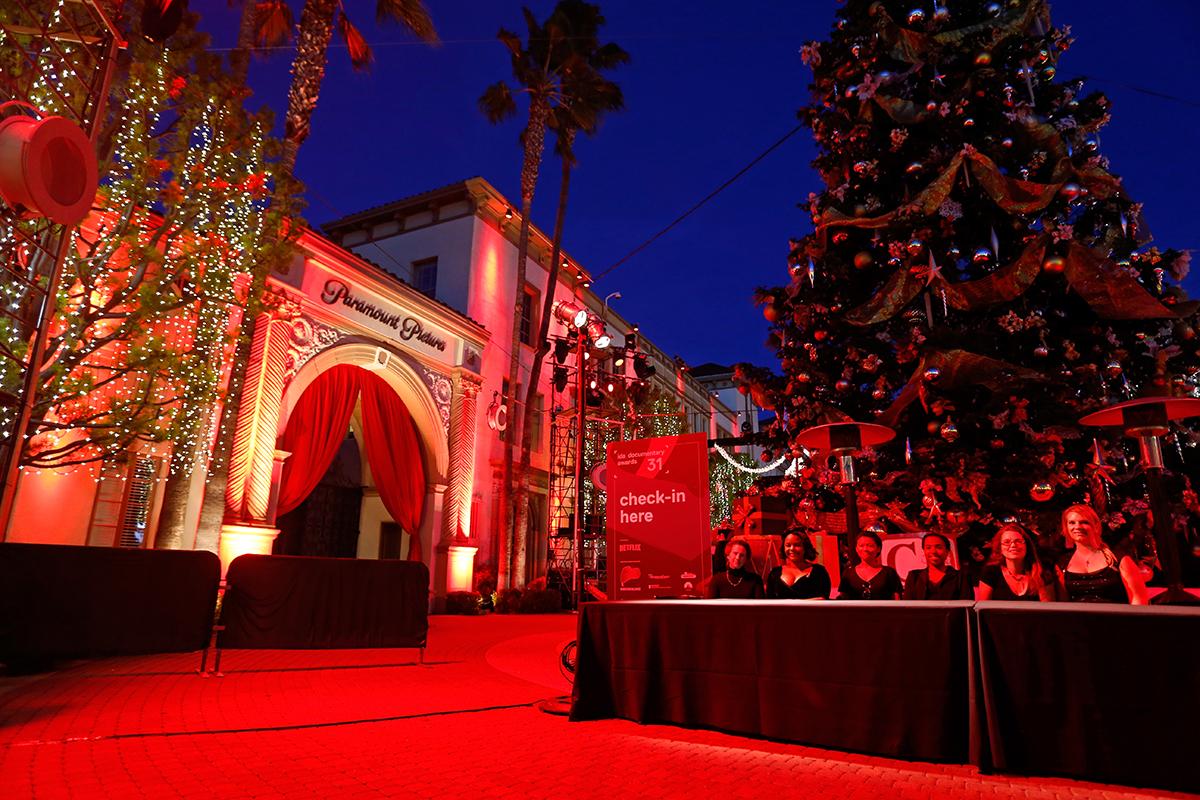 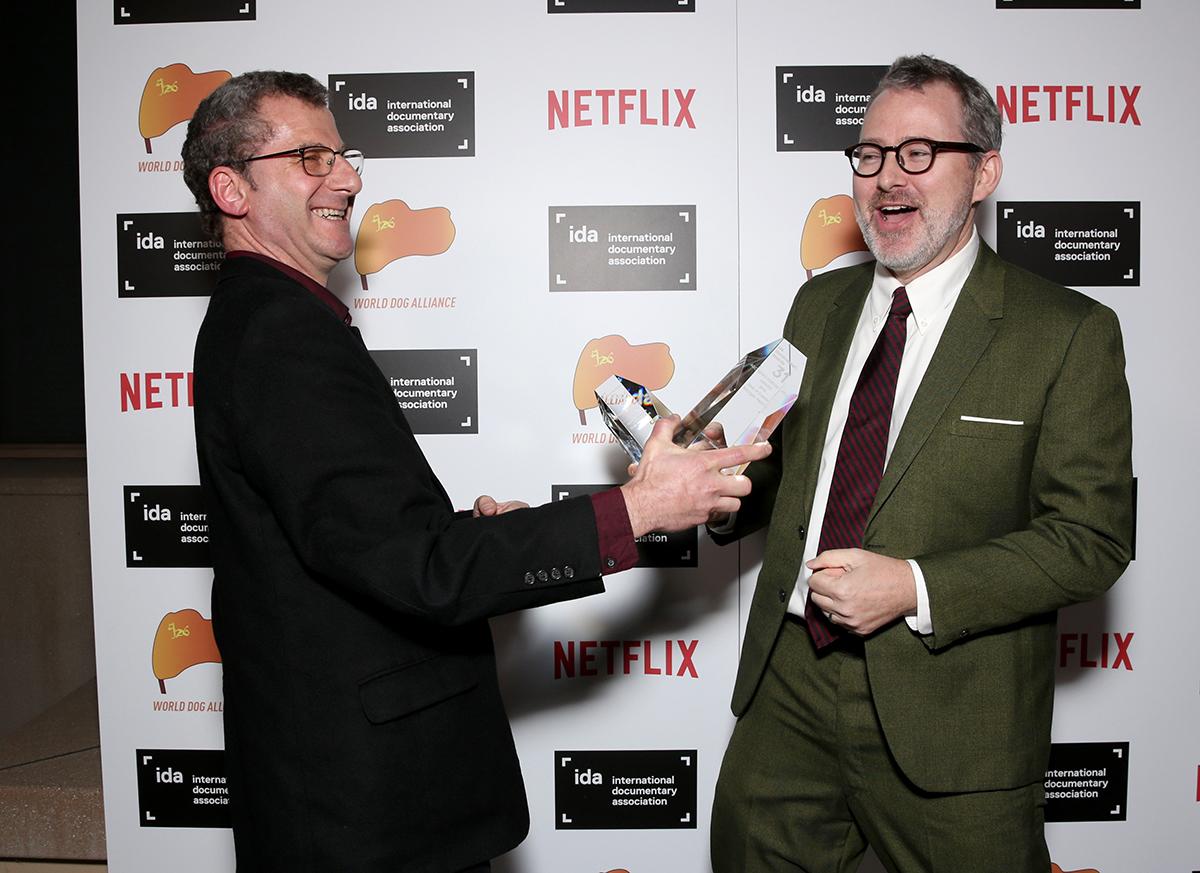 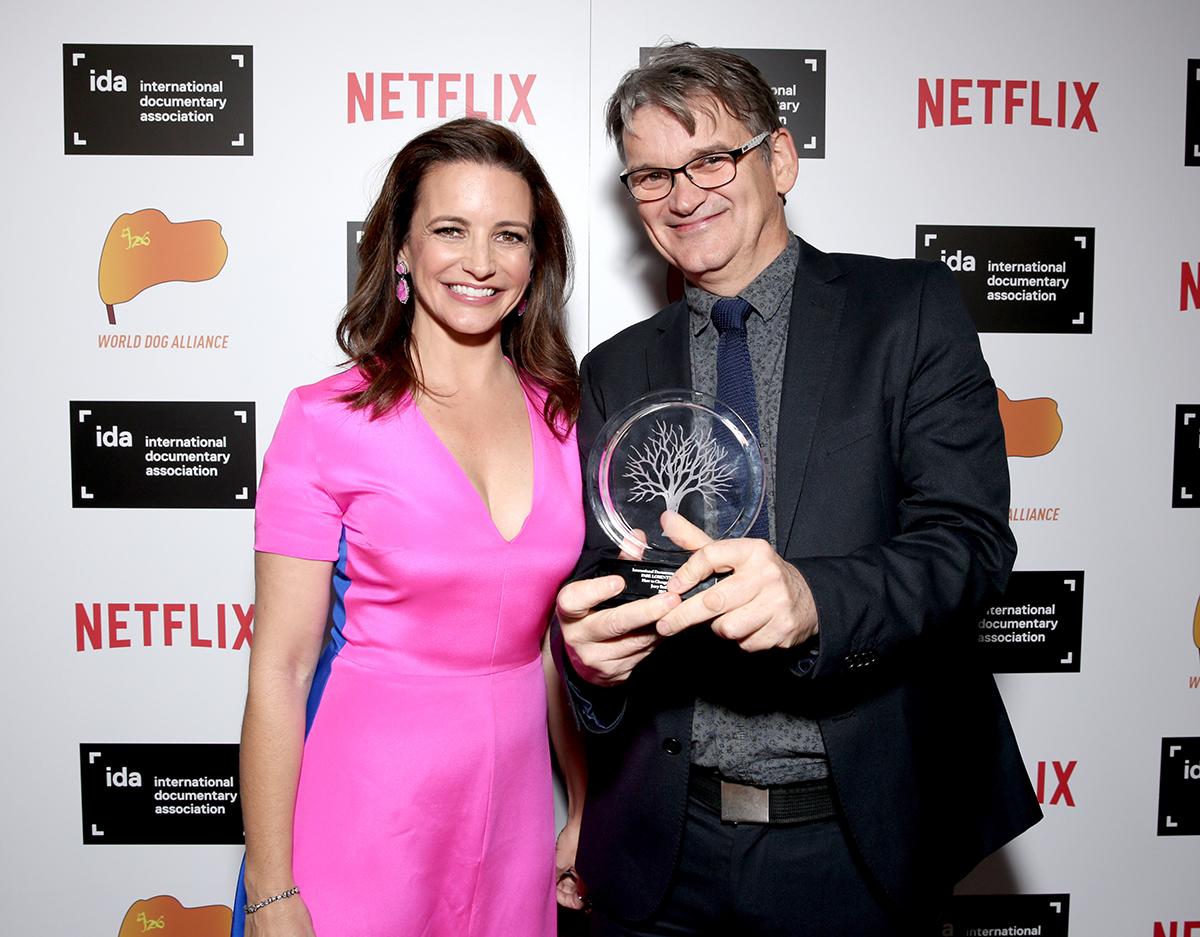 This award recognizes exceptional achievement in non-fiction film and video production at the university level and brings greater public and industry awareness to the work of students in the documentary field.

The Pare Lorentz Award recognizes films that demonstrate exemplary filmmaking while focusing on the appropriate use of the natural environment, justice for all and the illumination of pressing social problems.

How to Change the WorldLEARN MORE
Director: Jerry Rothwell

This award is given each year for the best use of news footage as an integral component in a documentary.

The Creative Recognition category recognizes special achievement in cinematography, editing, music and writing in films entered in the Feature Category.

Gordon Quinn
The IDA will present its prestigious 2015 Career Achievement Award to Gordon Quinn, Founder and Artistic Director of Kartemquin Films. Quinn was integral to the creation of ITVS, public access television in Chicago, and the Documentary Filmmakers Statement of Best Practice in Fair Use; and in forming the Indie Caucus to support diverse independent voices on Public Television. Over his 50 years at Kartemquin, Quinn has produced, directed, and/or been a cinematographer for over 55 films, and inspired and guided an immeasurable number of media makers whose films have left a lasting impact on millions of viewers. Read our interview with Quinn.

Ted Sarandos
The Pioneer Award is presented to acknowledge extraordinary contributions to advancing the nonfiction form and providing exceptional vision and leadership to the documentary community. This year, the Pioneer Award will be presented to Ted Sarandos, the Chief Content Officer at Netflix, in recognition of his leadership of Netflix’s game-changing and unwavering support of creating and showcasing nonfiction programming, which has greatly broadened its availability and popularity around the world. Read our interview with Sarandos.

Matthew Heineman
Matthew Heineman will receive the IDA’s Courage Under Fire Award, in recognition of conspicuous bravery in the pursuit of truth. This award is presented to documentary filmmakers by their peers for putting freedom of speech – represented in the crafts of documentary filmmaking and journalism – above all else, even their own personal safety. Heineman’s gripping film, Cartel Land, documents two modern-day vigilante movements – Dr. José Mireles’s citizen-led uprising against a violent drug cartel wreaking havoc in Mexico and the Arizona Border Recon led by Tim “Nailer” Foley, which is working to prevent Mexico’s drug wars from crossing into the United States.

The IDA Documentary Awards is attended by the industry’s most prominent filmmakers, network moguls, celebrity presenters, and more. To learn more about customized opportunities to support and sponsor this program, please contact Brian Davis at brian.davis@documentary.org.