This year the IDA Documentary Awards shortlists and nominees are selected by independent committees of 310 documentary makers, curators, critics, and industry experts from 52 countries. We received 806 total submissions in all categories, 40% of which are internationally produced or co-produced projects from 86 countries.

Up to ten nominees in each of the feature and short documentary categories will be selected from the shortlist. Following the nominees announcement on November 11, IDA members will have access to view each of the nominated films and to vote for Best Feature Documentary and Best Short Documentary starting November 18, 2022. 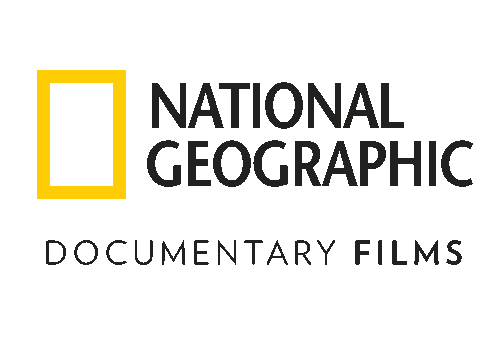