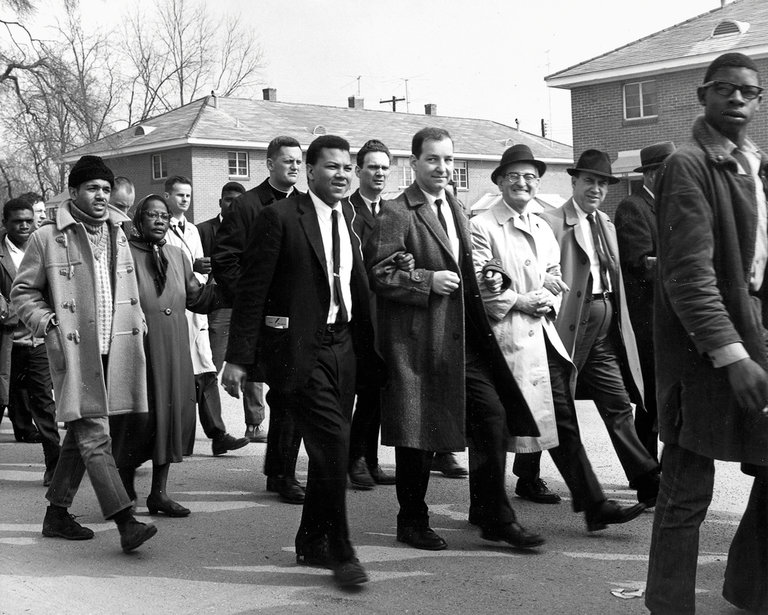 "The federal investment in public media is vital seed money — especially for stations located in rural America, and those serving underserved populations where the appropriation counts for 40-50% of their budget. The loss of this seed money would have a devastating effect. These stations would have to raise approximately 200 percent more in private donations to replace the federal investment. Moreover, the entire public media service would be severely debilitated."

It's also a book about how a long and complicated documentary is made. In the age before the internet, it was a mighty task to plow through newspaper morgues and sometimes crumbling and mislabeled television footage, and to track down through telephone books many observers who'd nearly been lost to history. This task was made both more difficult, and more urgent, because at this time most of the major histories of the civil rights era, including Taylor Branch's magisterial three-part biography of Dr. King, had yet to be written.

These 11 standout documentaries from the last thirteen years serve as a reminder of the human struggle and spirit that drive many of the immigrants living in the United States. From those who make the dangerous journey across the U.S.-Mexico border to those who fight on the front lines for immigration reform in Congress, these films will help you put a face to an often divisive but important issue.

At Current, Tyler Falk reports on a new effort by 'Marketplace' to recast itself as a multimedia enterprise.

"Marketplace was built for the age of broadcast radio, and our growth has been closely tied to that medium, and so [we're] really beholden to shifts in listening habits," Clark said. "This is a time when we're … figuring out how to create content that is available where people are. It's the active consumption and doing that in different ways across different platforms for different audiences."

"Yet today, as has been widely reported, Eyes on the Prize is out of distribution. Old VHS copies can be found on library shelves, and educators with access may still use them. But the series can't be re-broadcast and new copies can't be made until the rights to much of the underlying footage and music are renewed. This situation is far from unique; documentary programs routinely go out of circulation as underlying rights expire. But the groundswell of support for the series' return has created an opportunity for those involved in the production (I was a producer on the second season) to highlight constraints faced by filmmakers today, whose use of archival material is increasingly limited by cost, terms of use and access."