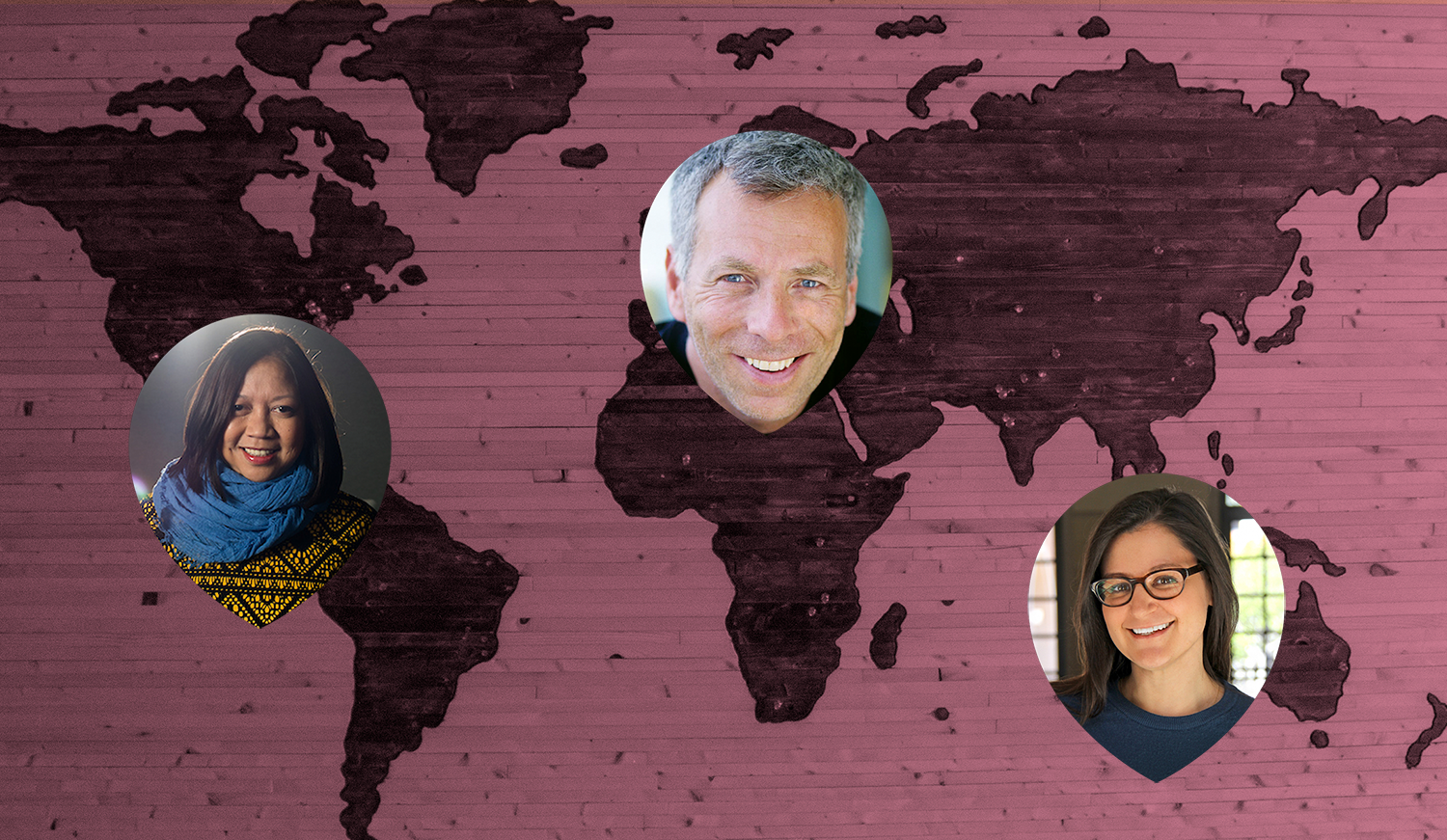 The American Film Showcase (AFS) and the International Documentary Association (IDA) are pleased to invite you to a panel discussion about the power of cultural exchange through documentary storytelling.

How can film influence and facilitate relationships between the US and other nations?  How have documentary filmmakers contributed to global diplomacy through opening America more broadly to the world, as well as gaining insight and knowledge from other filmmakers around the world? These questions will be addressed, including specific examples from the highly successful American Film Showcase program.

The panel will be followed by a networking reception.

Admission not guaranteed, all RSVP's are first-come, first-served.