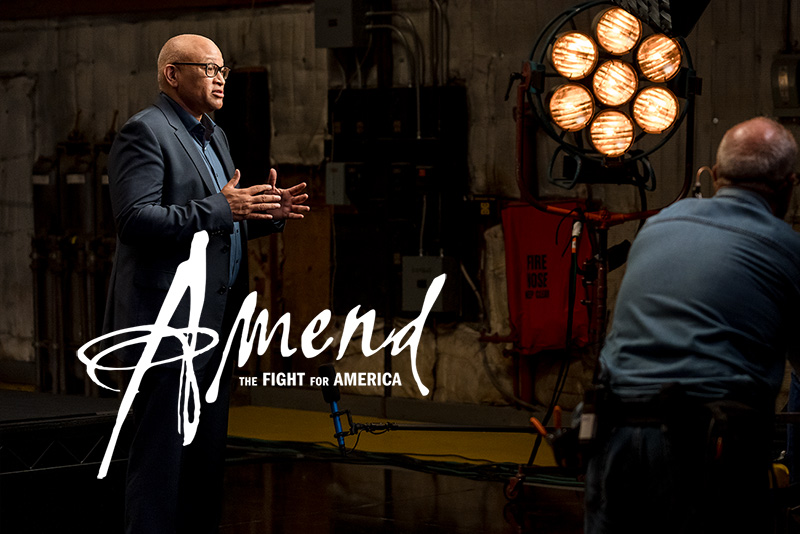 Amend: The Fight for America explores the Fourteenth Amendment of the U.S. Constitution - which, in 1868, promised liberty and equal protection for all persons. Amend features a number of luminaries (Mahershala Ali, Samuel L. Jackson, Pedro Pascal, Yara Shahidi, and more) breathing life into writings by the Fourteenth Amendment’s most ardent advocates and foes (including Frederick Douglass, Dr. Martin Luther King Jr. Ruth Bader Ginsburg, and Andrew Johnson) with insights from an array of contemporary thought leaders. 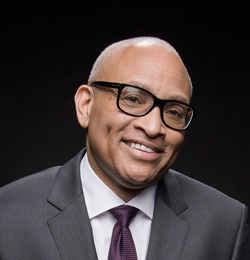 Emmy Award winner Larry Wilmore has been a television producer, actor, comedian, and writer for more than 25 years. He can currently be heard as host of Larry Wilmore: Black on the Air on The Ringer Podcast Network. The show features Wilmore’s unique mix of humor and wit as he weighs in on the issues of the week and interviews guests in the worlds of politics, entertainment, culture, sports, and beyond. Larry can also be seen in Netflix’s Amend: The Fight for America where he also serves as Executive Producer. The series debuted in February and is hosted by Will Smith. From September-December 2020, Larry hosted and executive produced a limited weekly special talk series WILMORE for NBC’s streaming service Peacock focusing not only on the 2020 Presidential Election, but on the topics that America is talking about. He has an overall deal with Universal. 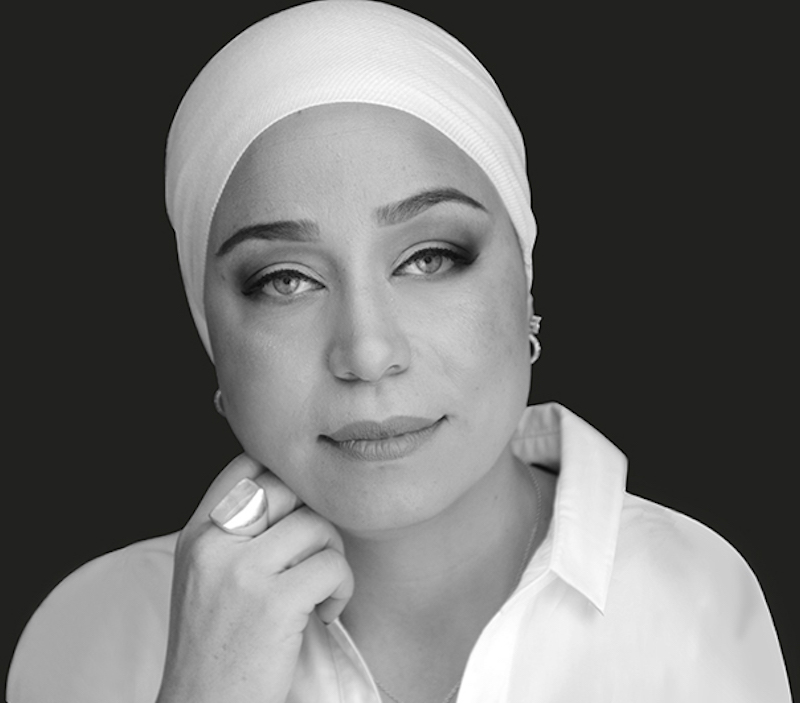