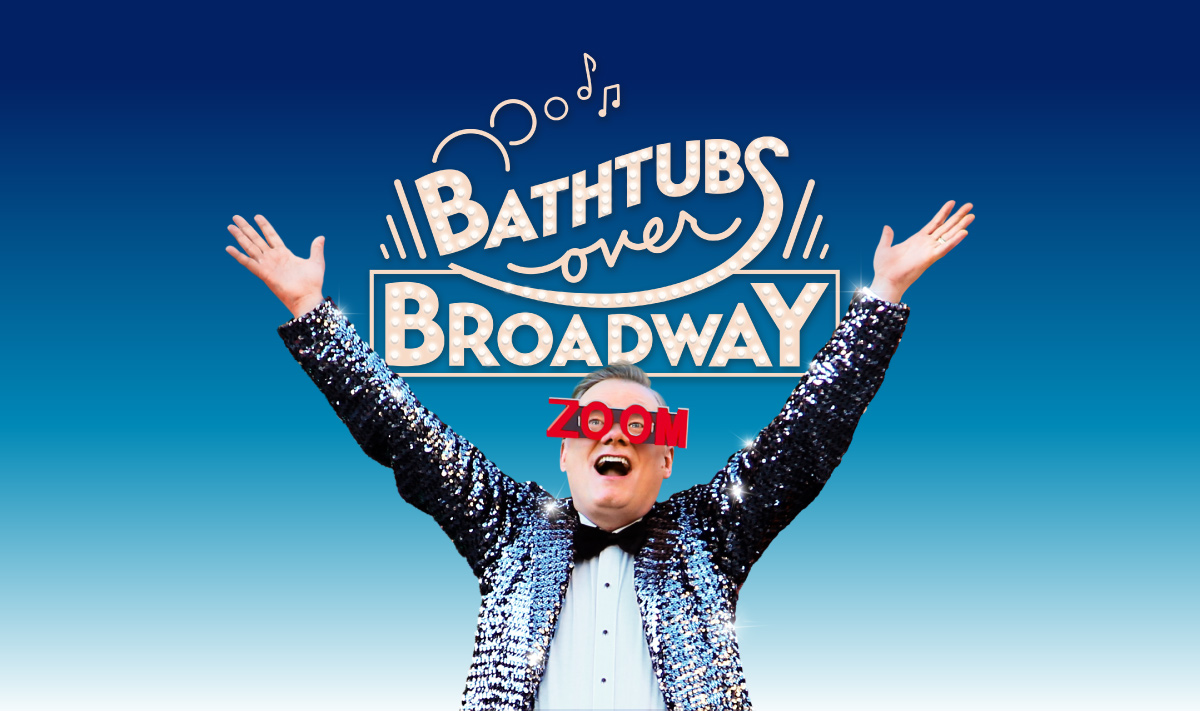 In this award-winning, feel-good documentary, a comedy writer for David Letterman finds unexpected connection to his fellow man when he unearths the secret world of industrial musicals—bizarre Broadway-style shows about some of the most recognizable corporations in America. With Steve Young, David Letterman, Martin Short, Chita Rivera, Jello Biafra, Don Bolles and more.

Winner of Best Documentary Screenplay at the 2019 WGA Awards and Best New Documentary Director at the 2018 Tribeca Film Festival.