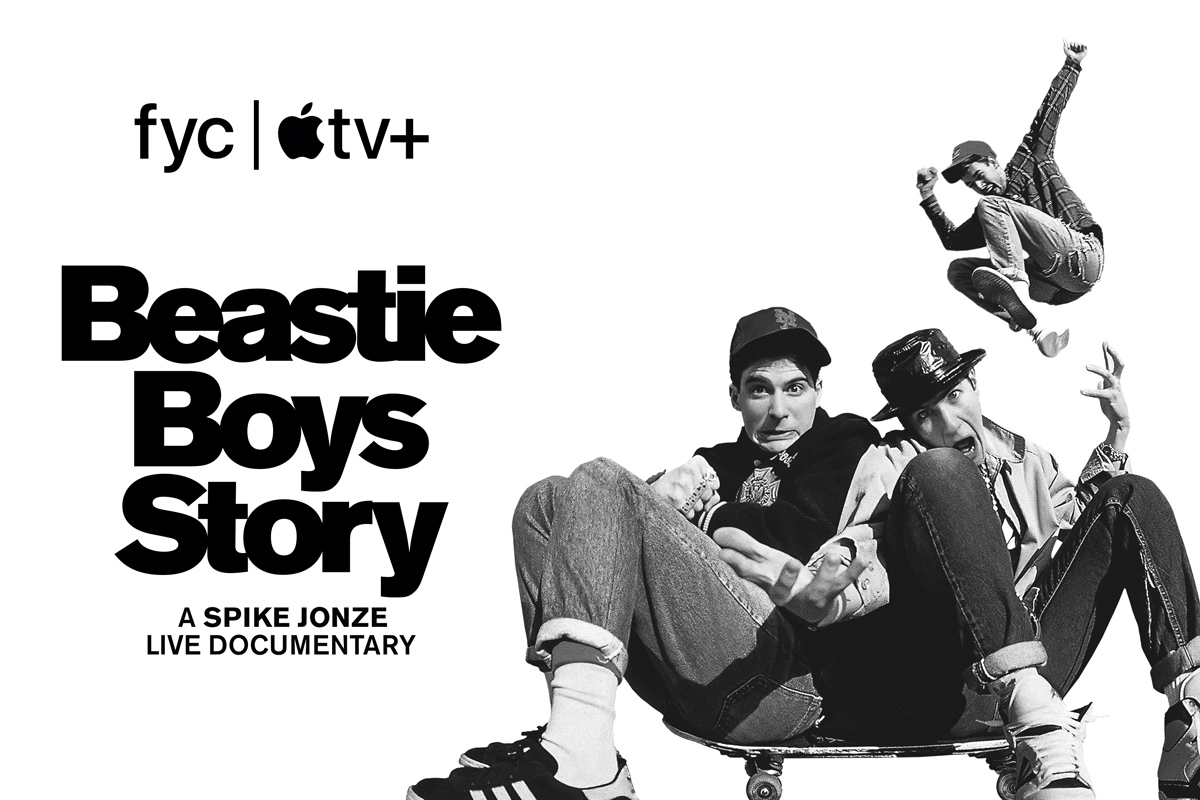 Beastie Boys Mike Diamond and Adam Horovitz tell you an intimate, personal story of their band and 40 years of friendship in this live documentary experience directed by their longtime friend and collaborator, and their former grandfather, filmmaker Spike Jonze. Beastie Boys Story is set to premiere on the heels of the 26th anniversary of the release of Beastie Boys’ No. 1 charting 1994 album, “Ill Communication.” The film reunites Beastie Boys with director Spike Jonze over 25 years after directing the music video for the album’s immortal hit single, “Sabotage.” 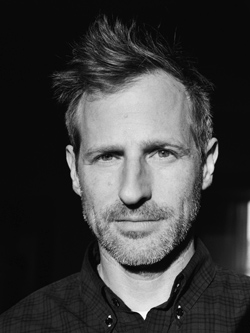 Academy Award-winning filmmaker Spike Jonze’s arms legs head shoes teeth and thoughts are copyrighted and controlled by universal Comcast Disney Corporation, trademark 2019. He’s a Fulbright scholar, an MIT Media Lab, and half a MacArthur Genius. He’s made 84 movies and three birthday cakes and has cried at 32% of the movie trailers on YouTube. He’s not allowed in the city of Vancouver.