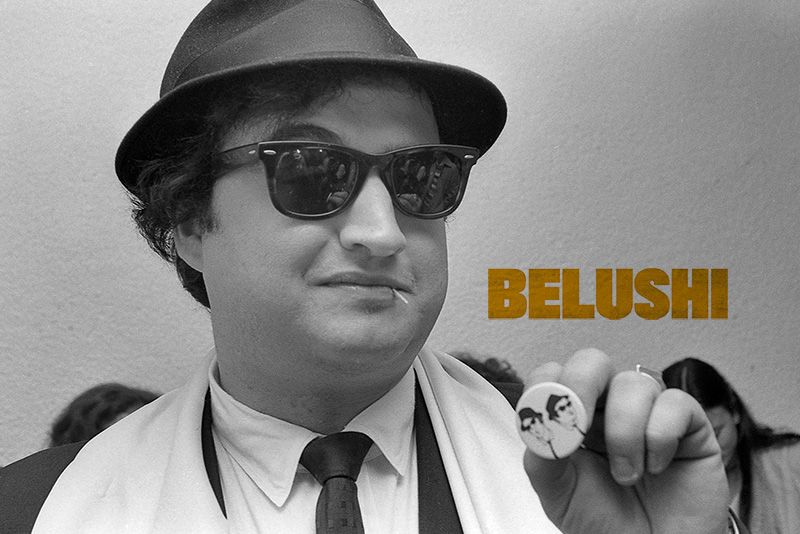 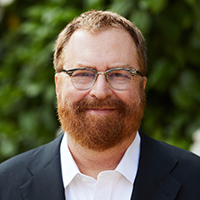 R.J. Cutler is an award-winning director and producer who has made some of the most significant documentary films and television series of the past quarter-century including the Oscar-nominated The War Room, Emmy- nominated A Perfect Candidate, Sundance Award-winning The September Issue, Peabody Award-winning Listen to Me Marlon and The World According to Dick Cheney. His most recent work includes the critically acclaimed projects Billie Eilish: The World’s a Little Blurry, a cinema verité coming of age story of the singer-songwriter; BELUSHI, about the too-short life of once in a generation talent John Belushi told through previously unheard audiotapes; and the docuseries “Dear…” which profiled icons such as Spike Lee, Gloria Steinem and Misty Copeland, telling their stories through the eyes of those who have been most affected by their work. Cutler is also the founder of This Machine, a production company focused on developing scripted and non-scripted projects for film and television.