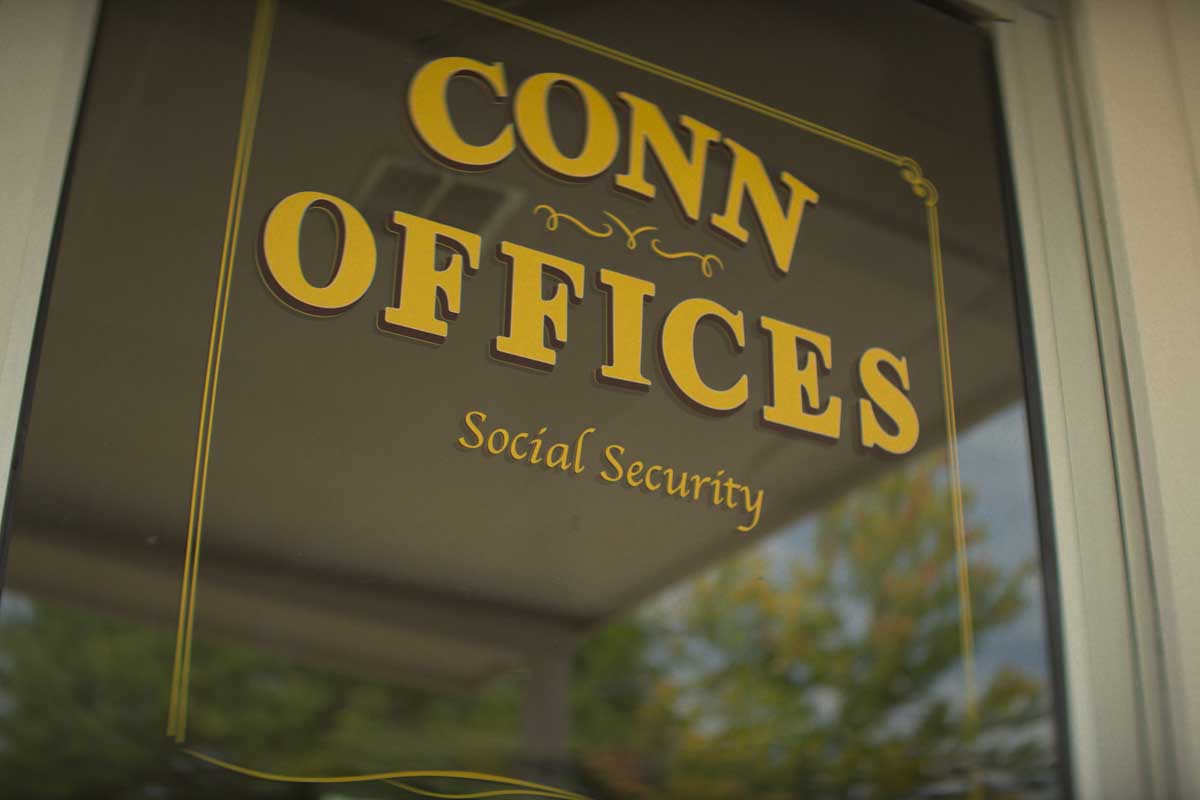 Eric C. Conn was a lawyer living a little too large in eastern Kentucky...until two whistleblowers realized he was at the center of government fraud worth over half a billion dollars, one of the largest in U.S. history. And that was just the beginning