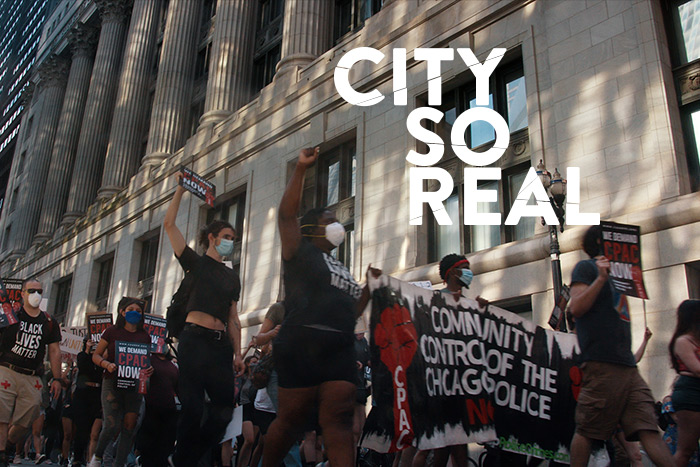 From Academy Award®-nominated filmmaker Steve James comes City So Real, a fascinating and complex portrait of contemporary Chicago that delivers a deep, multifaceted look into the soul of a quintessentially American city, set against the backdrop of its history-making 2019 mayoral election, and the tumultuous 2020 summer of COVID-19 and social upheaval following the death of George Floyd.

Get an exclusive screener then join us for a digital conversation feat. Director/Producer/Editor/Cinematographer Steve James and Producer/Sound Recordist Zak Piper, moderated by Shaniqua McClendon, Political Director at Crooked Media. 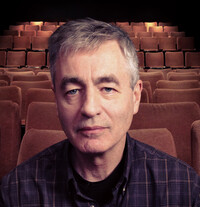 Steve James is a two-time Academy Award nominee who has earned four Directors Guild of America (DGA) Award nominations, winning for 1994’s “Hoop Dreams.” James received his second Oscar nod (Best Documentary Feature) for 2016’s “Abacus: Small Enough to Jail,” which was named one of the National Board of Review’s “Top 5 Documentaries of the Year” and won Best Political Documentary at the Critics’ Choice Awards. James’ other notable credits include “Stevie,” an Independent Spirit Award and Sundance prize winner; “The Interrupters,” which won an Emmy, Independent Spirit Award and the duPont-Columbia Journalism Award; and the Roger Ebert biography “Life Itself,” named best documentary by the National Board of Review and the Producers Guild of America (PGA), as well as winning an Emmy for Best Editing. The director’s Starz docuseries “America to Me” premiered at Sundance and was one of the most acclaimed television shows of 2018. 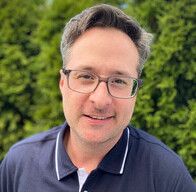 Zak Piper is an Emmy and PGA Award-winning documentary filmmaker who has made films for nearly two decades. This marks his fourth collaboration as producer with Steve James, after Piper produced James’ “Life Itself” and co-produced “The Interrupters” and “At the Death House Door.”