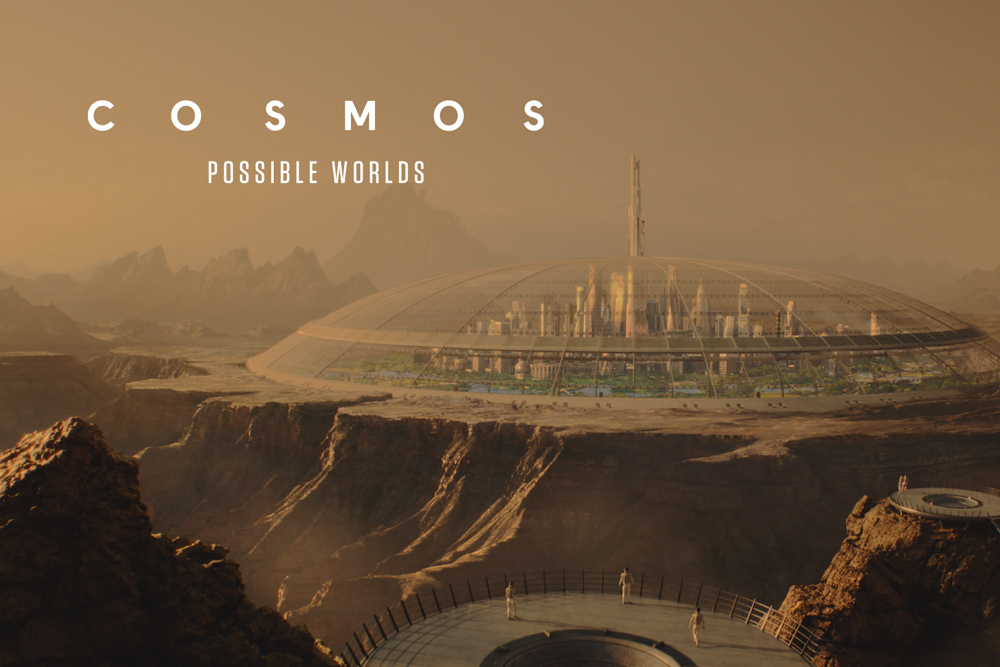 The most-watched science show returned to National Geographic this year with COSMOS: POSSIBLE WORLDS. Created, executive produced, directed and written by Ann Druyan and hosted by astrophysicist Neil deGrasse Tyson, the series continues Carl Sagan’s legacy that began more than 40 years ago. This wonder-filled voyage through humanity’s past, present and hopeful future transports viewers to lost worlds and worlds yet to be revealed by science. State-of-the-art VFX, stylized animations and dramatic reenactments carry viewers deep into the future and through that hole in the curtain of reality.

Your RSVP includes access to an exclusive screener of episode 3 "Search for Intelligent Life on Earth" of Cosmos: Possible Worlds season 3. 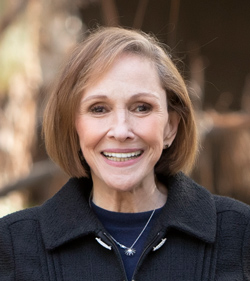 Druyan, an Emmy- and Peabody Award-winning writer, producer and director specializing in the communication of science, served for 10 years as the elected secretary of the Federation of American Scientists and began her writing career with the publication of her first novel, A Famous Broken Heart. She was the creative director of NASA’s Voyager Interstellar Message and program director of the first solar sail deep-space mission, launched on a Russian ICBM in 2005. She is perhaps most renowned for co-writing the original 1980s Emmy Award- and Peabody Award-winning TV series, “Cosmos: A Personal Voyage,” with her late husband, Carl Sagan, which currently holds the title of the most-watched PBS series in television history. The duo also co-wrote six New York Times bestsellers, including Comet, Shadows of Forgotten Ancestors, The Demon Haunted World, Billions & Billions and The Varieties of Scientific Experience. Additionally, Druyan was co-creator and co-producer of the Warner Bros. feature film “Contact,” starring Jodie Foster and directed by Bob Zemeckis.

With an immensely successful career spanning almost three decades, Braga is a Peabody Award-winning and Emmy Award-nominated writer and producer who has established himself as one of the most revered genre-television creators. He is perhaps most renowned for playing a key creative role on the three original “Star Trek” franchise series, for which he wrote or co-wrote more episodes than any other writer and received an Emmy nomination. He went on to produce and direct the award-winning “Cosmos: A SpaceTime Odyssey,” which earned him a Peabody Award, PGA Award and two additional Emmy nominations. He created WGN America’s first-ever drama series “Salem.” He currently is in post-production on his feature directorial debut “Books of Blood” for Hulu. The original film, which he also co-wrote, is based on Clive Barker’s acclaimed and influential horror anthology series of the same name. Braga is also an executive producer on Hulu’s Emmy-nominated space-adventure series “The Orville,” which is currently in production on its third season.

Okun currently is working on “The Good Lord Bird” for Bloomhouse Productions and Showtime. Based on the bestselling book of the same title, it recounts three years of John Brown’s life in 1859, which led to the start of the Civil War. Okun, known for creating organic, invisible effects and spectacular tentpole visual effects that blend seamlessly into the storytelling aspect of a project, has won the Visual Effects Society (VES) Award for Outstanding Supporting Visual Effects on “The Last Samurai.” He has been nominated for and received numerous other awards.  He also delivered wide-ranging effects in award-winning films, including “Alpha,” “Blood Diamond,” “The Last Samurai,” “Stargate,” “Sphere,” “Red Planet,” “Deep Blue Sea,” “Lolita” and “The Last Starfighter.”  Okun is a fellow of the VES and the recipient of the Founder’s Award. He also created and co-edited the VES Handbook of Visual Effects. Okun is a respected member of the VES, the Academy of Motion Picture Arts & Sciences and the Academy of Television Arts and Science, and he is an associate member of the American Society of Cinematographers.