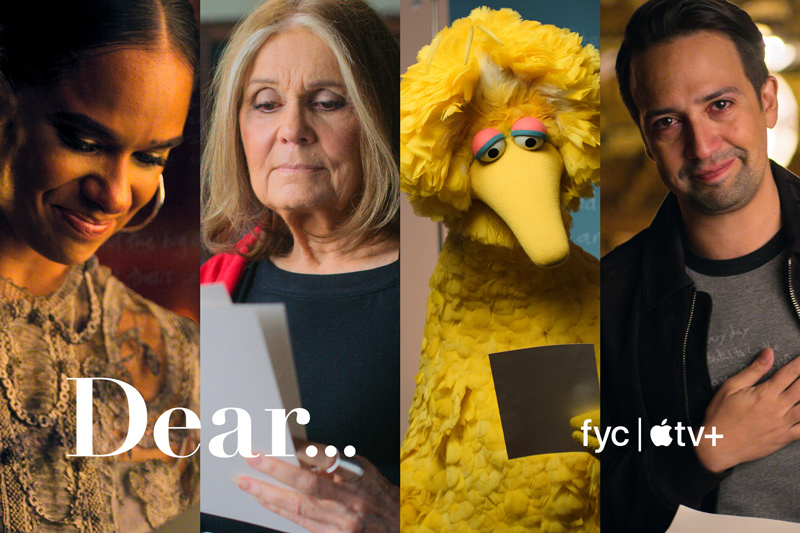 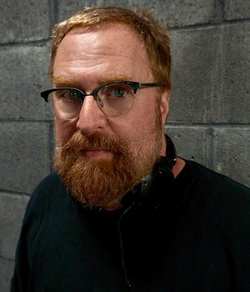 R.J. Cutler is an award-winning director and producer who has made some of the most significant documentary films and television series of the past quarter century. Cutler’s feature documentaries include the Oscar-nominated The War Room, the Emmy- nominated A Perfect Candidate, the Sundance Award-winning The September Issue, the Peabody Award-winning Listen to Me Marlon, The World According to Dick Cheney and Thin. He has also been a pioneer in the area of non-fiction television, having created such landmark programs as “American High,” (winner of the first Emmy Award for Outstanding Non-Fiction Television Series), “Freshman Diaries” and “30 Days.” Upcoming projects include the feature documentary BELUSHI, which will premiere on Showtime in the fall, and the Apple TV+ release, The Untitled Billie Eilish Documentary. Cutler has been nominated for an Academy Award and numerous other awards, and he is the recipient of two Emmys, two Peabody Awards, a GLAAD Award, two Cinema Eye Awards, and two Television Academy Honor Awards. In 2009, the Museum of Television and Radio held a four-day retrospective of his work. Cutler and his wife Jane live in Los Angeles with their daughter Madeleine, their son Maxwell, and their dog Dexter. 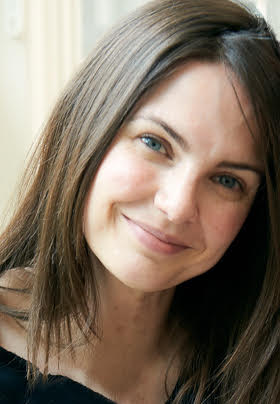 Lauren Hollingsworth, co-executive producer on Dear..., directed and produced the documentary film Mothers in the Middle, about the impossible choices made by working mothers in the United States. After receiving a Master of Fine Arts in Cinema-Television from the University of Southern California, she spent over a decade working on a variety of documentary series devoted to social change, including Participant Media’s Welcome to Fairfax, the CBS film Summer Dreams, and the Emmy-nominated Gets Better. She's currently a creative director at MasterClass. 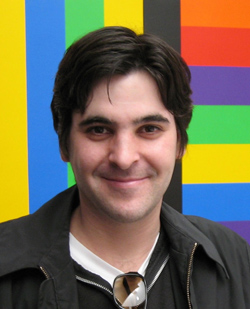 Lyle Gamm was thrilled to showrun Dear...and again work alongside R.J. Cutler. Lyle began his career as a producer with R.J.’s Cutler company Actual RealityPictures. There he contributed to Cutler’s documentary September Issue, MorganSpurlock’s 30 Days, The Residents and American Candidate. Lyle was also a producer on Alex Gibney’s documentary series The Human Behavior Experiments and Brett Morgen’s documentary series Nimrod Nation, which won a Peabody Award in 2007. In addition, Lyle served as Vice President of Original Programming for Pivot TV /Participant Media, where he was the executive producer of secret Lives of Americans, Truth and Power, Angry Planet, Welcome to Fairfax and Hit Record on TV with Joseph Gordon-Levitt. Lyle is now Senior Vice President at CNN Original Series, where he oversees production of all of the network’s current programming. 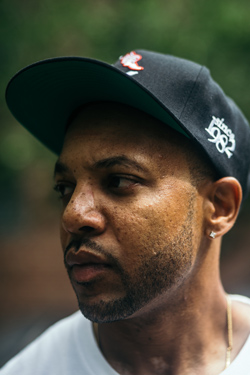 Randy Wilkins is a three-time Emmy Award-winning writer, director, and editor from the Bronx, NY. Directoraly, Randy helmed the ESPN 30 for 30/Lil’ Spike Joint “86-32” chronicling the controversial decision between Roy Jones Jr. and Park Si-Hun in the Light Middle Heavyweight gold medal match at the 1988 Summer Olympics. In addition, he has enjoyed success with his award-winning digital series “Docket 32357.”Randy’s latest effort is directing the series premiere episode of “Dear ...” featuring SpikeLee for Apple+. Outside of directing, Randy has served as Lead Editor on numerous Spike Lee joints including “She’s Gotta Have It” and “Rodney King” for Netflix. He is currently in development for both his feature script “Pray For A Little More Spring'' and the feature documentary “MOVE,” while also in co-development for the miniseries“Forward Ever.”