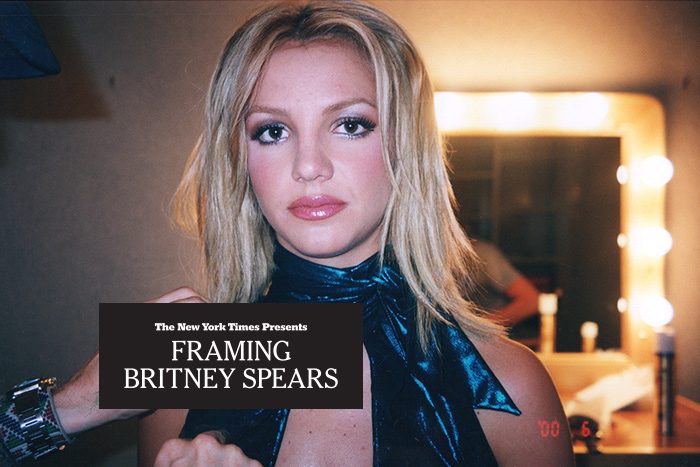 Her rise was a global phenomenon. Her downfall was a cruel national sport. People close to Britney Spears and lawyers tied to her conservatorship now reassess her career as she battles her father in court over who should control her life. 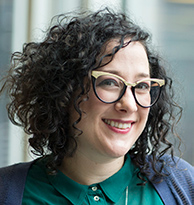 Samantha Stark is a producer/director on “The New York Times Presents,” from The New York Times, airing on FX and Hulu. Previously, she was a producer/director for The Weekly. She was a staff video journalist at The Times, where she shot and edited short documentaries and video series. Stark is a national Emmy award winner and a Peabody award finalist. Her work has been recognized by World Press Photo, Pictures of the Year International and The National Press Photographers Association Best of Photojournalism contest. Before joining The Times, she was an associate producer on The New Black, a feature documentary, and a freelance cinematographer/editor. She also taught video storytelling at the Craig Newmark Graduate School of Journalism at CUNY. She is the producer/director of Framing Britney Spears, the latest film from “The New York Times Presents,” which has ignited a global conversation surrounding Ms. Spears and her conservatorship. 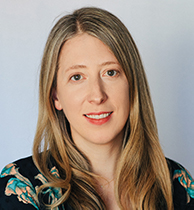 Mary Robertson is an Emmy Award-winning showrunner and director. She is the showrunner of The New York Times Presents, the anthology documentary series from the New York Times, Left/Right, FX and Hulu. Her most recent effort for the series is Framing Britney Spears, a critically-lauded documentary that has touched off a reckoning on Spears’ treatment, misogyny and tabloid culture. Prior to The New York Times Presents, Mary helped create and executive produce The Weekly, whose first season garnered nine Emmy nominations and four wins. Mary also created, directed and executive produced the award-winning limited series Tricky Dick for CNN. She directed and produced the feature documentary Trumped, which premiered at the Sundance Film Festival and on Showtime. Mary developed and executive produced the inaugural season of Showtime’s doc series The Circus: Inside the Greatest Political Show on Earth. Mary directed, produced and wrote five films for Frontline on PBS. 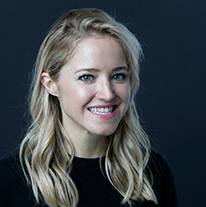 Liz Day is an Emmy Award-winning journalist. Currently, she works as a senior story editor at The New York Times, most recently helping to create the Framing Britney Spears documentary that aired on FX and Hulu. In 2018, Liz was tapped to become part of the core  team creating The Times’s first documentary television series.  Before that, Liz joined Last Week Tonight with John Oliver in its first season, and worked for four years as a senior news producer, pitching, reporting and producing in-depth segments. Previously, Liz was the director of research at ProPublica, the investigative reporting nonprofit. Liz also worked at ABC’s investigative unit and at NBC Universal.