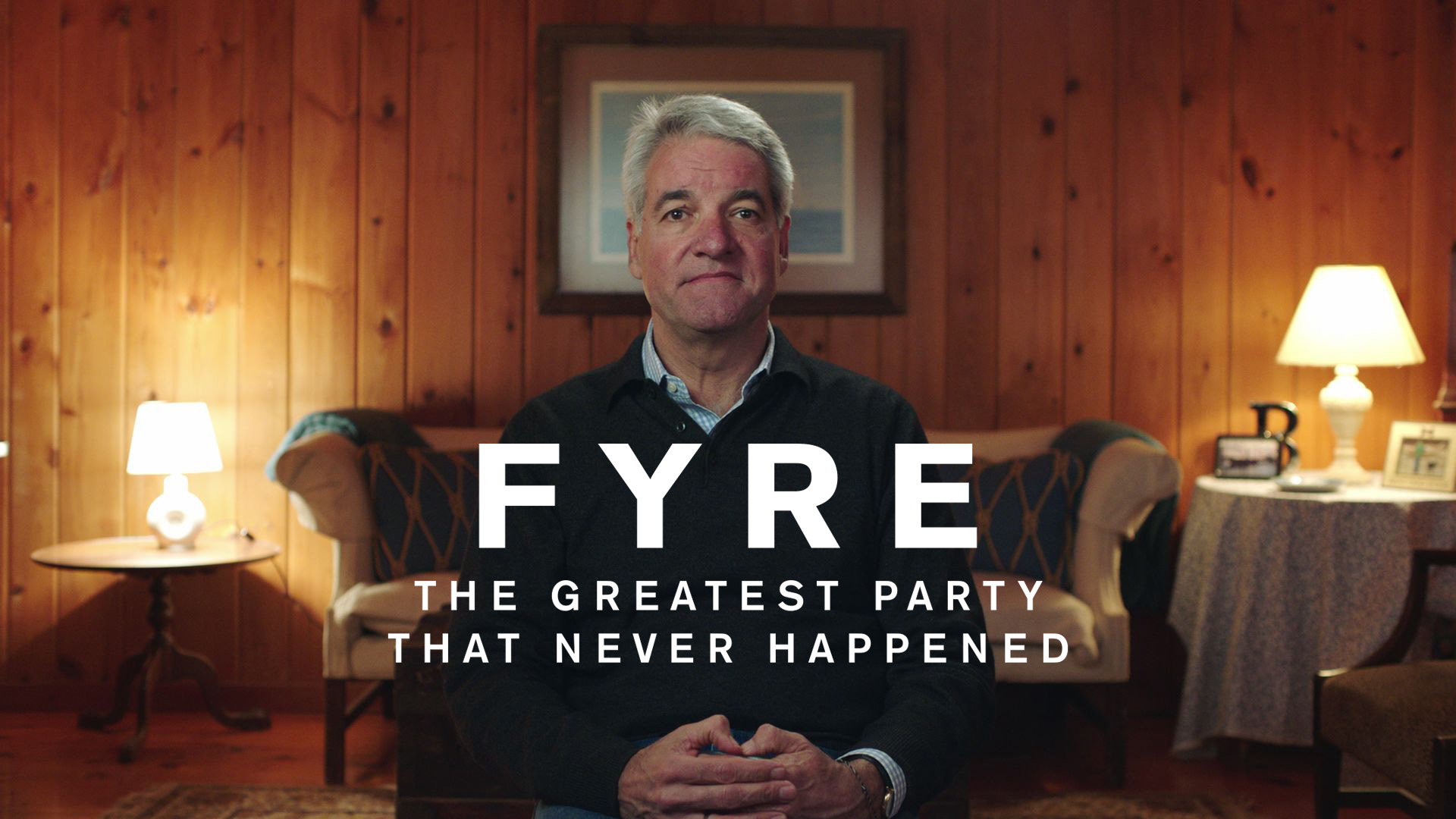 FYRE: The Greatest Party That Never Happened is an exclusive behind the scenes look at the infamous unraveling of the Fyre music festival. Created by Billy McFarland and rapper Ja Rule, Fyre was promoted as a luxury music festival on a private island in the Bahamas featuring bikini-clad supermodels, A-List musical performances and posh amenities. Guests arrived to discover the reality was far from the promises. Chris Smith, the director behindAmerican Movie and the Emmy nominated documentary Jim & Andy: The Great Beyond, gives a first-hand look into disastrous crash of Fyre as told by the organizers themselves. Produced by: Library Films, Jerry Media, Matte Projects and VICE Studios.

Join us for a screening of the film followed by a discussion with director Chris Smith and the film's breakout star Andy King.