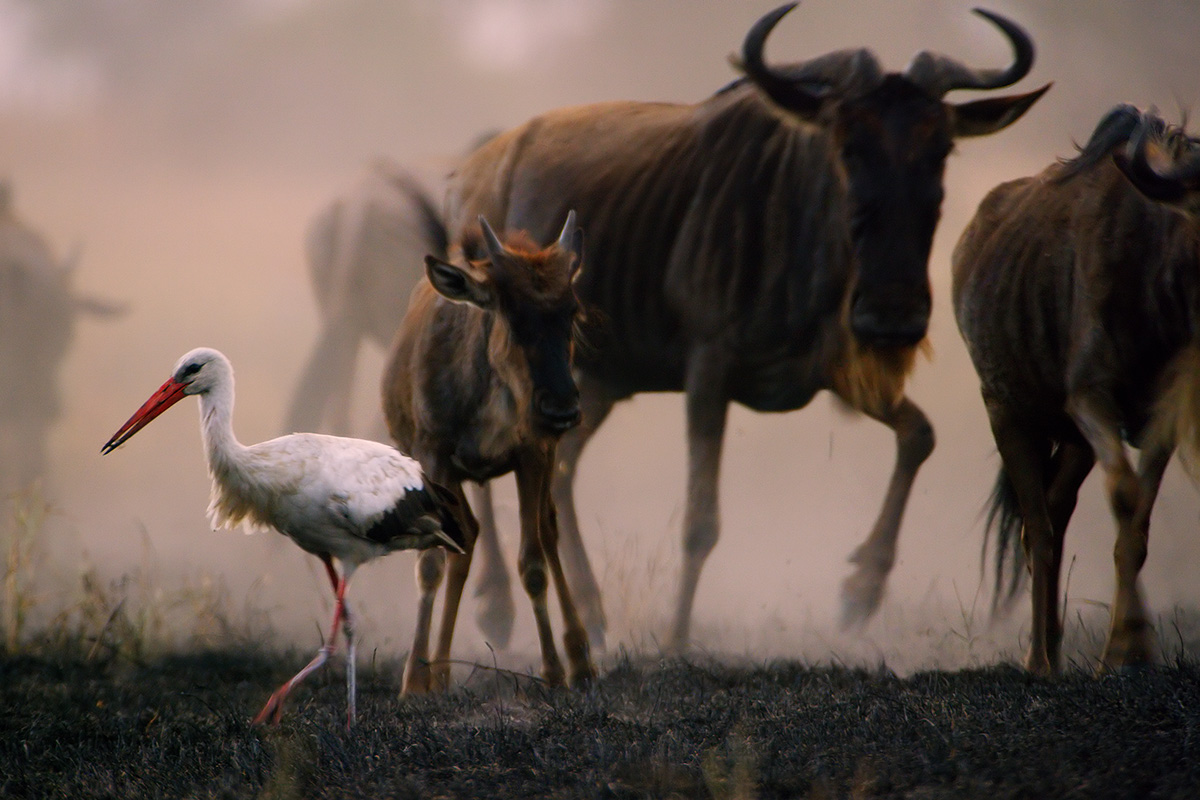 This is a drama told in an intimate manner with innovative camera technology and a lens that captures several first-ever behaviors. As animals face an overwhelming host of challenges including punishing weather, intense competition for resources and constant predator-vs.-prey conflict, life still finds a way.

Join us for a special screening of the film, followed by a moderated Q&A featuring Executive Producer, Guillermo Navarro and Composer, Benjamin Wallfisch. Reception in the Landmark Wine Bar to follow.